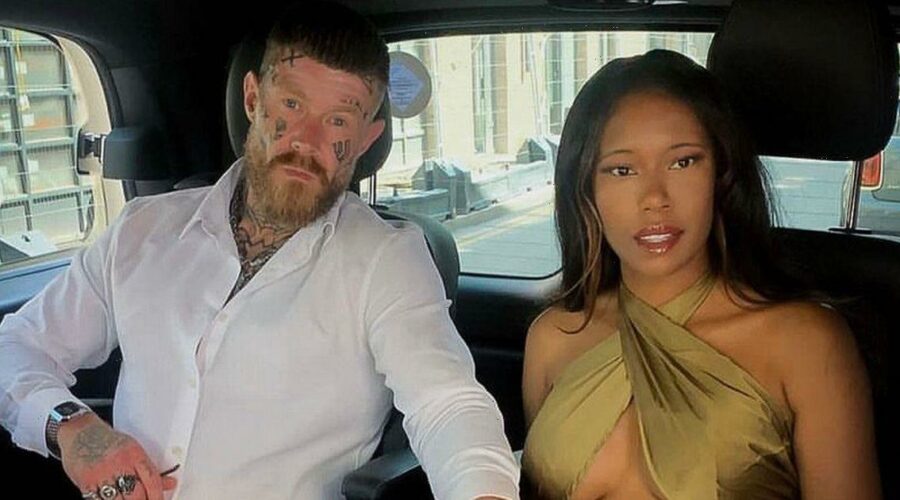 Married At First Sight UK's Whitney Hughes and Matt Murray have been branded "couple goals" after posting a new snap together.

Th duo have controversially coupled up on the current series of the hit show after failing to find sparks with the partners the E4 experts paired them with.

And hinting that they've managed to go the distance, the duo shared a loved-up snap of themselves on Monday.

The snap appears to show the due on the way to their first dinner party as a pair, which will air on tonight's episode of the hit show.

Posting the pic on Instagram, Matt wrote: "You making a brew? Could you make me one please? Thank you, I appreciate you."

Whitney then reposted the image, adding: "I Appreciate You Too."

Whitney is sporting a stunning a green-gold dress with tanned coloured heels in the snap, while Matt looks smart in a white shirt and black trousers.

"You look good together. Be happy both," said a second, before another fan wrote: "Love seeing you both, it makes my day," another."

A fourth user wrote: "Good for you for going for what you want. When you know you know."

Whitney and Matt will be staying on Married At First Sight UK for its final week, after pleading with experts.

After an explosive dinner party where Matt revealed his true feelings for Whitney to Gemma, as his wife fumed: "You never tried with me, you never gave it a chance, you wrote it off…I feel used."

Shen then said to Whitney: "You should be ashamed of yourself!"

That evening, Whitney and Matt spent the night together – which did not go down well with viewers or their fellow couples.

One person tweeted: "Whitney and Matt should of NOT been allowed to continue their relation on screen! They disrespected the process and the experts, they don’t deserve it!! #MAFSUK #MAFS."

A second wrote: "Quite disappointed to see the experts have allowed Whitney and Matt back in if I’m honest. I might have to eat my words, but just now it feels like they’ve been kept because it’ll cause more drama for tv. Not good IMO! #MAFS #MAFSUK."

And another said: "Are these people serious?! Let Matt & Whitney experiment outside on their own. This is wrong on so many levels. #MAFSUK #MAFS."