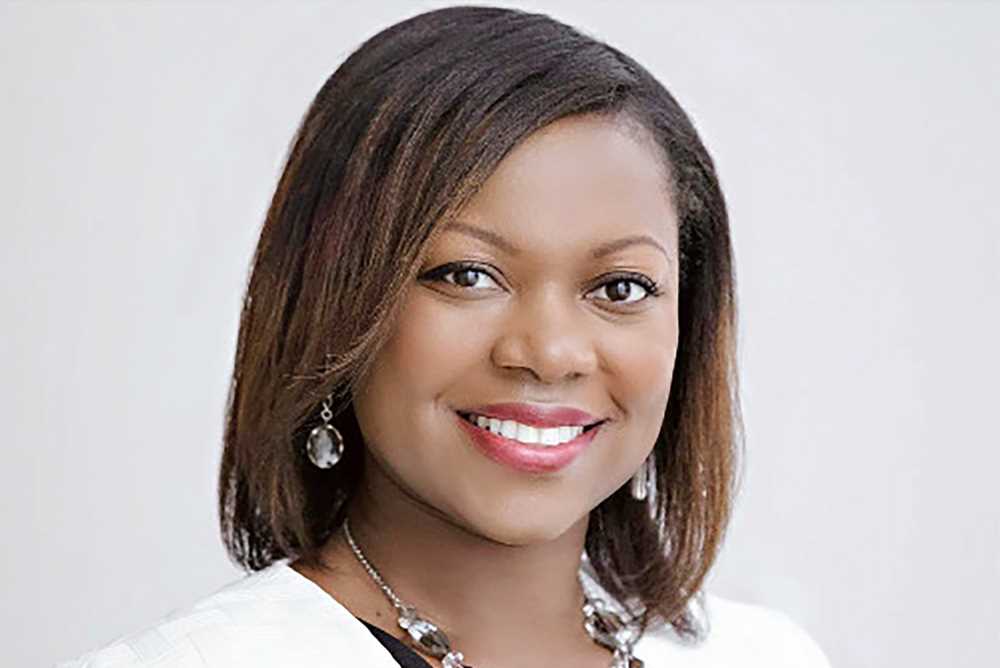 Luxury goods conglomerate LVMH has reacted with disdain after a senior legal exec in its NYC office sued for sexual harassment.

Andowah Newton, who works in LVMH’s New York office as vice president of legal affairs and litigation counsel, said in an April Manhattan Supreme Court filing that she was harassed by an unnamed “senior level management employee” who ogled her and “lunged” across her desk, “thrusting his pelvis and genitals into her face.”

Newton says she is taking legal action in “hopes to promote change to the culture,” after the firm tried to convince her that “the harassment was just a byproduct of being an attractive woman who works at a company with a French culture.”

But — even as Newton remains as head of litigation, managing the company’s most complex litigation — Paris-based Moët Hennessy Louis Vuitton insists that her lawsuit is “meritless and frivolous,” stating in new court papers that an “impartial and unbiased” investigation conducted by a New York state judge found that Newton “was not sexually harassed” by the employee whom LVMH says was a “subordinate.”

Meanwhile, Newton contends in her court filing the company conducted a “sham” investigation and seemed more concerned with protecting its own glossy image.

Plus, she adds, the company further retaliated by suddenly promoting the man in the wake of her sexual-harassment claim.

The company, run by billionaire Bernard Arnault, controls luxury brands including Dior, Fendi, Givenchy, Celine, Marc Jacobs, Dom Pérignon, Veuve Cliquot, Moët & Chandon, Krug, Belvedere, Bulgari, Hublot, TAG Heuer and newspaper Le Parisien. It argues that Newton cannot complain because she has “received a significant raise in salary . . . and a bonus that is larger than any bonus she has received in the last two years.”

LVMH also insists that Newton “brazenly violated” an agreement signed at hiring that mandates employee disputes should be heard at arbitration.

See you in court.