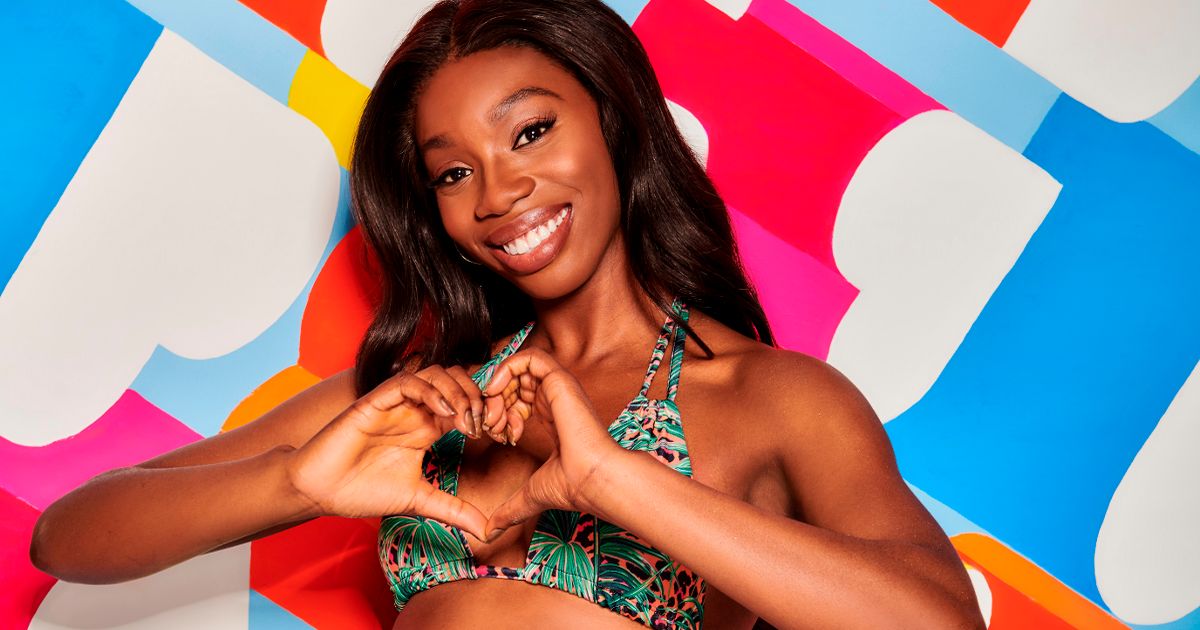 Love Island newbie Yewande Biala has been branded a 'psycho' by her ex after she admitted hacking into his Facebook account.

The 22-year-old scientist from Dublin was fearing that he was cheating, so took drastic steps to uncover his infidelity.

With Love Island's villa opening its doors to a new set of Islanders on Monday, anyone who gets close to Yewande has been warned that she can go to extraordinary lengths to find out the truth about their relationship.

Speaking to Closer , Yewande admitted that she may be labelled a 'psycho' but she believes she was justified in hacking her ex boyfriend's social media accounts to uncover whether he was being unfaithful.

She revealed ahead of the Love Island launch night: "I hacked into his Facebook twice. I thought he was cheating – which he was – so I thought the only way to know is to go to Facebook.

"He always had his phone on him so I hacked into his Facebook!”

Yewande is hoping for a change of pace in the Love Island villa, along with falling for a different kind of man.

She has been penchant to bad boys but wants to find someone that will save her from living on the edge.

Yewande revealed: "I find it difficult to trust guys I think that’s why I’ve been single for so long – it’s hard to open up to people without thinking everything is going to end in disaster."

It has been a while since Yewande last had a serious relationship and this time she is looking for someone "genuine and honest."

She continued: "My last relationship was about four years ago – a long time – and it lasted for about two years.

"My type would be emotionally unavailable and someone who’s tall, built, athletic.

"But then again my idea man is someone who is genuine and honest and I have great conversation and good vibes."

Do you know any of the Love Island cast? Contact [email protected] to tell your story.