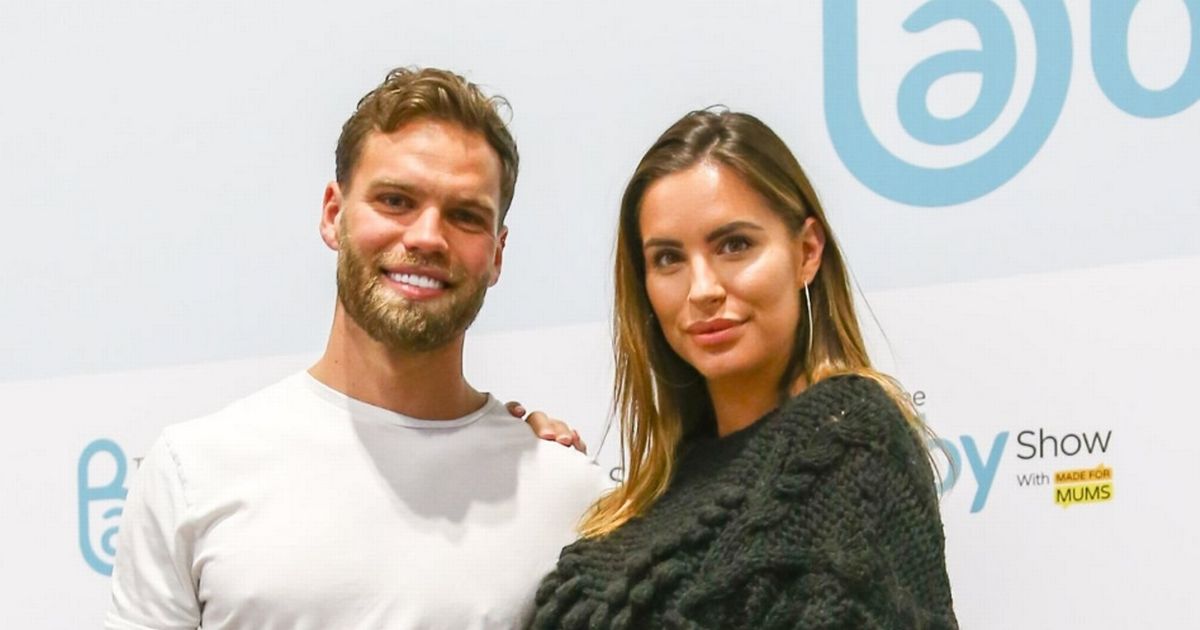 Love Island stars Jess Shears and Dom Levers have revealed they took ten pregnancy tests and were too scared to share their baby news with friends and family over health risk fears.

Jess – who is now five months pregnant – and hubby Dom made a public announcement earlier this month.

Recalling the moment they discovered they were to become parents, Jess said: "We found out at to two weeks.

"We did ten tests just to make sure!" she added in New! magazine.

But the couple, who met on the ITV dating show in 2017, said that they were initially reluctant to share the news after hearing their baby could be at risk of a rare blood condition.

Jess, 25, and Dom, 28, say they were told that their child could experience complications due to rare blood type – RH Negative – which called lead to rhesus disease, where the mothers blood cells attack the baby's cells causing anaemia and jaundice.

Explaining how she reacted to the news, mum-to-be Jess said: "I have found it a bit daunting. Even up until i started to feel a kick more regularly. I was like, 'Is everything OK?!"

"Even after you've had your scans and you can see everything's fine you always worry until you can feel the baby moving.

"We've been sat there of an evening with a stethoscope on!"

Jess added: "We left it really late, past 12 weeks, before we told anyone, not even my parents. So in the space of three days we told everyone we're close to and they were over the moon. There's no scare factor for them."

The couple confirmed to fans they were expecting their first baby at the start of May with a picture of their sonogram along with a snap of Jess' baby bump.

It's the first baby for the pair, who met in the villa in 2017 and got engaged just three months after the series ended.

They then married in Mykonos, Greece in October last year in a intimate ceremony attended by just 22 guests.

After getting engaged, Jess and Dom memorably staged a fake wedding live on Good Morning Britain while dressed in their swimwear.

It was soon revealed the live TV nuptials wasn't legally binding, and the couple went on to red for real eight months later.