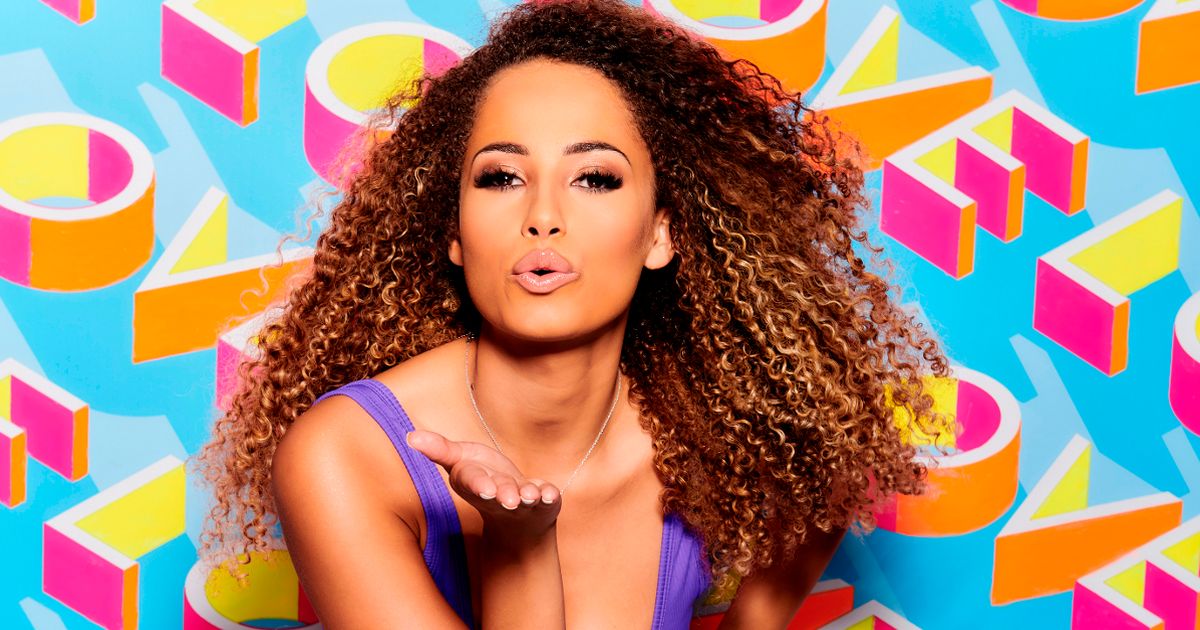 Love Island 2019 star Amber Gill was revealed to be part of the new line-up on Monday.

But just moments after the Newcastle born beauty therapist was confirmed to be going on the show, a controversial statement from the 21-year-old was spotted by eagle-eyed fans of the show.

In an Instagram story from December 2018, which was pinned as a memory on her page, Amber can be seen sticking two fingers up as she's approached by a black man in a club.

"First of all I don't like black guys X," Amber had captioned the image, which has since been deleted following backlash.

"Look at my face you know I'm about to boot off," she added under the picture, also quoting the man, who allegedly approached and said: "I seen you staring at me all night".

As the image begun to circulate online, critics were quick to claim that they had already "cancelled" the reality star for her controversial remarks.

However, Amber's representative told Mirror Online that the image had been taken "out of context," and she didn't want to date the man in question because he "reminded her of her own father".

"We deleted the post as it was being taken out of context in regards to what actually happened," they said.

"The guy was pestering Amber all evening, and she said he was old enough to be her Dad, so was referring to “I don’t date black guys” because he reminded her of her own Father.

"The next part of [her] story stated this, but as the whole thing was being taken out of context we simply deleted."

They added: "Obviously she’s not racist – her own father is from Trinidad/Tobego.

"She just didn’t want to date someone that looked the double of her Dad."

Amber was the first contestant revealed for the new series, and described herself as a "big personality" who is "daft" and "always up for a laugh".

Despite her comments on Instagram, she also insisted that she didn't "have a type".

"It’s quite broad. If someone catches my eye then I’ll go for them," she said.