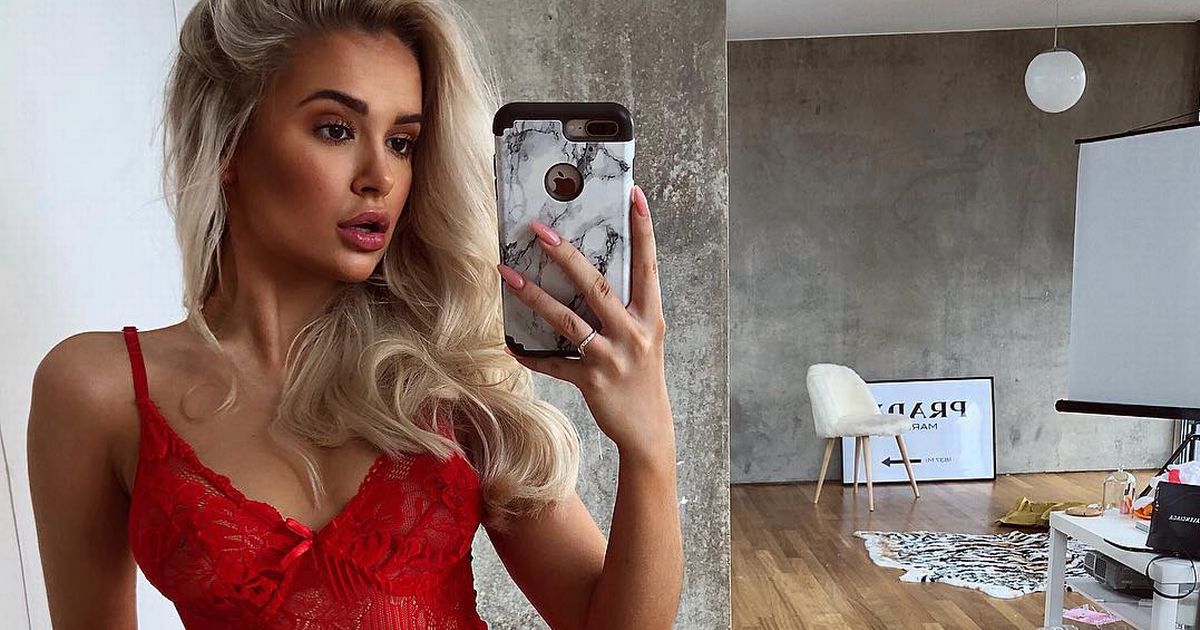 With the first batch of 12 Love Island 2019 stars now on lockdown ahead of Monday's launch, hopeful applicants are still being auditioned to be parachuted into the villa later on in the series.

But Mirror Online can reveal two late arrivals have already been lined up – and they've known each other for years.

Molly-Mae Hague and Jazmine Nichol, both 19, are two gorgeous beauty queens who have been competing against each other for years in the world of pagentry.

With their striking good looks, banging bodies and burning desire to win, both women are sure to spark trouble in the Love Island villa – especially if they both set eyes on the same man.

"Molly-Mae and Jazmine have competed with each other since they were young teens – they know each other's strengths and weaknesses," said a source.

"They are both national queens who are used to competing and will do everything they can to beat each other."

The two beauties have already clashed when Molly-Mae won the World Teen Supermodel UK crown in 2016 – and Jazmine was her runner-up.

In 2017, Jazmine turned the tables when she was crowned Miss Teen Scotland.

"If they are both interested in the same man it will be very interesting viewing, as both of these girls are very driven and will go after what they want," the insider added.

"Neither of them is afraid to use tactics to get what they want.

"There are guaranteed to be fireworks between these two."

A separate telly source has confirmed Molly-Mae is currently in Spain on lockdown – with Jazmine due to fly out this week.

Molly-Mae has already had a taste of fame, as the ex-girlfriend of Leicester City footballer James Maddison.

She already boasts an impressive Instagram following of more than 150,000 fans compared with Jazmine's 5,000.

And she's au fait with the standard post-show career move of advertising products on Instagram, plugging hair extensions, clothes and lingerie to her fans.

She says Gal Gadot – herself a beauty queen turned actress – is her biggest inspiration and has worked as an ambassador for the cancer charity Melanoma Me in the past.