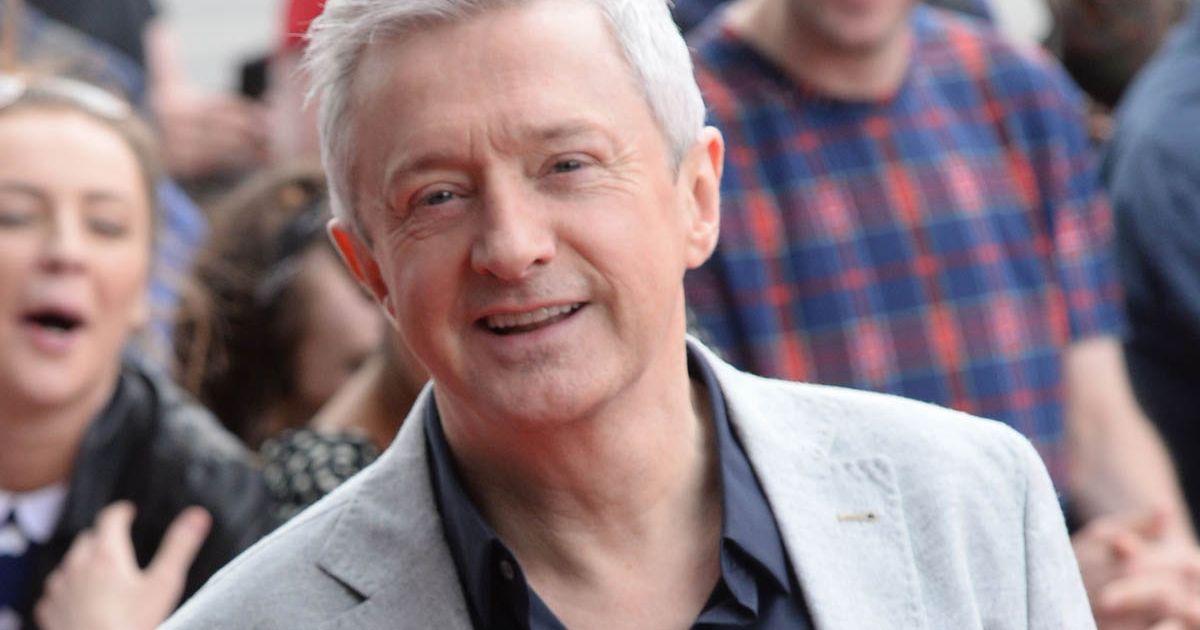 Louis Walsh is predicting another 10 years of massive success for Westlife .

The lads are kicking off their reunion tour in Belfast tomorrow night – and manager Louis can't wait to see them back on stage together at The Twenty Tour.

And the former X Factor judge, who helped the lads rise to fame after forming in 1998, says this isn't a comeback – they're here to stay.

During an exclusive chat with Mirror Online ahead of opening night, Louis said: "It’s going to be brilliant, it really is. We love it, it’s not just a job.

"They are taking it so serious, they’ve become like four businessmen now as well as singers, it’s like their second chance, they appreciate it a lot more the second time around, they really do."

And Louis says the lads are here to stay.

He told us: "We’re in a great place, the tour's sold out, everyone is looking forward to it and we know what we’ve got to do.

"I’m excited, very few people get it second time around but this is going to last for 10 years I reckon. They’ve got 10 years and they’ve got so many hits.

"This isn’t a comeback, this is just chapter two of the book."

And he's particularly excited about the songs written for the band by Ed Sheeran and James Bay.

He said: "They’re loving it, they love the fact that they've got great music. Ed Sheeran giving them those songs was like, wow.

"I’ve heard the album, we have like six massive hits on it which is amazing and we’re in a great place.

"They look young, they’re all enthusiastic, everything is just in place."

Louis added: "It’s different the second time around, they know the pit falls, they know what they’re up against, they know there are other young pop stars out there so they can’t be the old Westlife, this is the new Westlife and they know they have to do better songs, to work harder than ever, but they’re up for it.

"They’ve got great songs, it’s always about the songs for me and if you’ve got somebody like Ed writing songs for you and giving you hits it’s like, 'How lucky are we?' He could give them to anybody in the whole world and he’s like the number one hit maker. He’s got every faith in them."

Spectrum is available for Pre-Order now at https://westlife.lnk.to/SpectrumPR