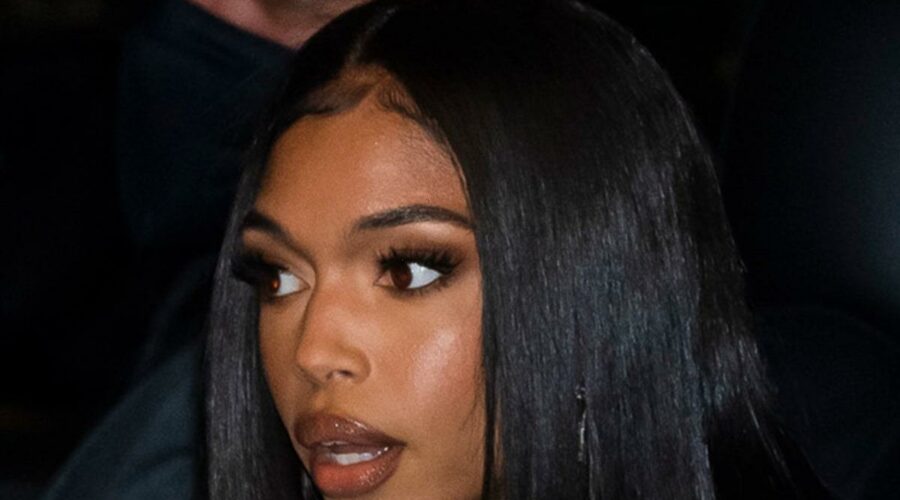 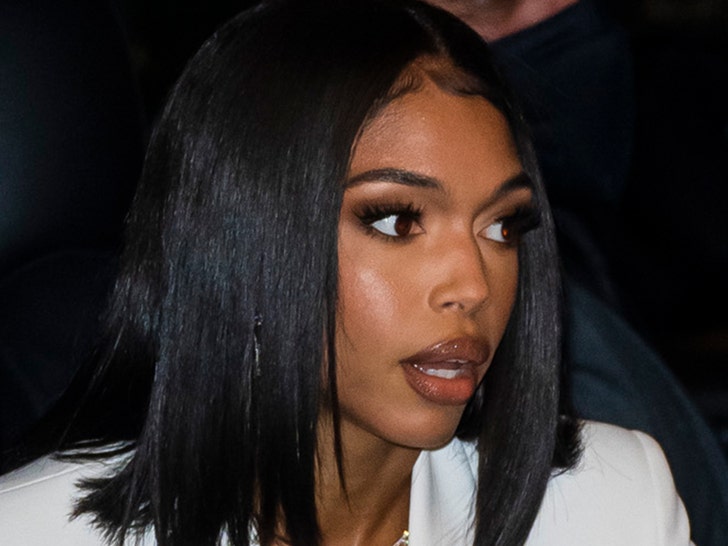 Lori Harvey is the latest celeb to get dragged through the mud for detailing her weight-loss journey — which serves as just another lesson for the rich and famous … don’t say anything.

The model and influencer hopped on TikTok recently to outline a diet/exercise regimen she went on to lose a ton of weight — upwards of 15 pounds, and perhaps more, she explains — which she says she gained after first getting with Michael B. Jordan.

In wanting to share some knowledge … LH spills the tea, but it completely backfired. She says she’s been doing Pilates consistently for the past year or so — but when she was in weight-loss mode, she was doing more than just that … including lots of cardio.

Then, the true secret comes out — Lori says she went on a calorie deficit, taking in just 1,200 or so during this period, she adds, and it’s here where she’s catching a ton of flak.

Many are criticizing her for promoting what they consider unhealthy crash dieting methods … which folks argue is actually hurtful for normies who might follow Lori’s lead, seeing how many followers/fans she has and how influential she is.

There’s also some chiming in about society’s fear of fat, claiming that Hollywood is obsessed with a warped and unrealistic body image that also does a lot of harm to society at large.

You’ll recall … Kim Kardashian was also blasted, of late, for announcing she dropped 16 pounds in a matter of two weeks just to fit into the Marilyn Monroe dress for the Met Gala.

While it’s unclear how fast Lori lost his weight, she’s receiving the same reception — but funny enough, it appears just as many people are defending her … arguing she simply answered a question her fans wanted to know, and that this diet worked for her specifically.

It looks like Lori predicted this, because she followed up on her video with a comment … essentially saying this plan worked for her, and that she’s not necessarily encouraging others to do the same … as everyone’s body and nutrition needs are vastly different.

You’d think that sorta thing goes without saying — but apparently, people can’t think for themselves in 2022. And, per usual, celebs are better off zipping it in this day and age.