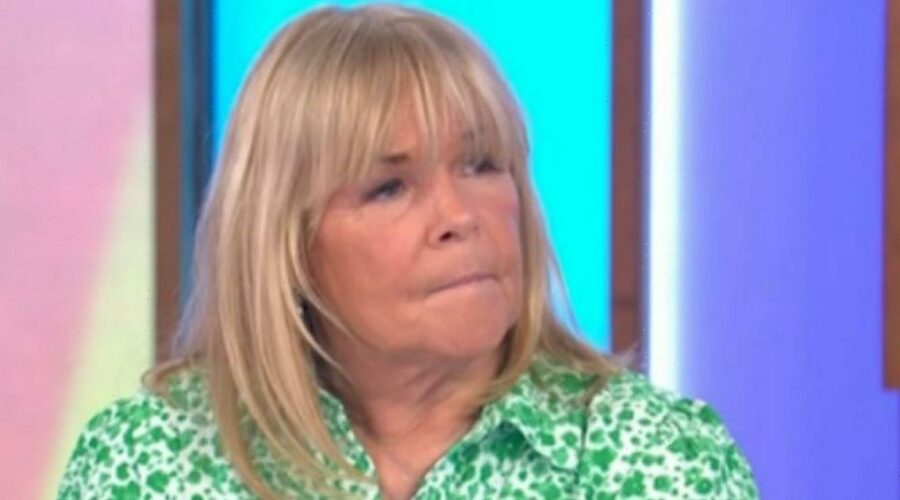 Linda Robson clashed with her Loose Women co-stars on Thursday's show as she defended Boris Johnson’s actions in the "partygate scandal".

The ITV chat show had a heated debate about the controversial topic as the presenters discussed whether Boris should resign over breaking the law and holding a lockdown party – for which he has now paid a £50 fine.

Linda left her co-stars and viewers in shock as she shared her opinion and was in support of Boris Johnson to stay in his position to focus on the other issues in hand.

Kaye Adams, Sunetra Sarker and Nadia Sawalha entered the discussion with Linda as the daytime show began on Thursday and all started to talk over each other in frustration.

Her co-presenter, Kay Adams disagreed and quickly responded "Linda this is a man who’s a leader. Leaders should lead. They should not make excuses for getting it wrong. Leaders should show an example, have integrity, do what they say.”

Yet, Linda continued to share her support for Boris Johnson and continued: “They had a meeting everyday to discuss what was going on in the country anyway."

Kaye asked: “Why do you want to make excuses?”

As Linda defensively replied: “There’s nothing we can compare this to. Nothing like this has ever happened to us in all these years.”

Sunetra interjected to highlight that the reason it is “serious” is because a lockdown had never happened before and the measures and virus were so extreme.

She said: “That’s why it’s so serious. This has never happened to us before. Lockdown was brand new. So, it was that serious.”

Nadia also added: “This has hurt a lot of people and for the Tories to keep telling us we’ve just got to get over it because it was two years ago is not on.”

Both women continued to talk over each other in their frustration and it made it difficult for viewers to hear either of their arguments.

Boris, his wife Carrie and Rishi Sunak were all fined £50 for attending a birthday gathering on 19 June.

Boris, who will not have a criminal record as he has paid the fine, is the UK's first serving prime minister to be sanctioned for breaking the law.

He offered a "full apology" for the parties he held during lockdown, but insisted that he would not resign.

He said: "I have paid the fine, and I once again offer a full apology, and in a spirit of openness and humility, I want to be completely clear about what happened on that day.

"It did not occur to me that this might have been a breach of the rules, but of course the police have found otherwise and I fully respect the outcome of their investigation."

Boris concluded added: "I understand the anger that many will feel that I myself fell short when it came to observing the very rules which the Government I lead had introduced to protect the public. And I accept in all sincerity, that people have the right to expect better…"

Stay up to date with all the latest on Loose Women by signing up to OK!'s daily celebrity newsletter .