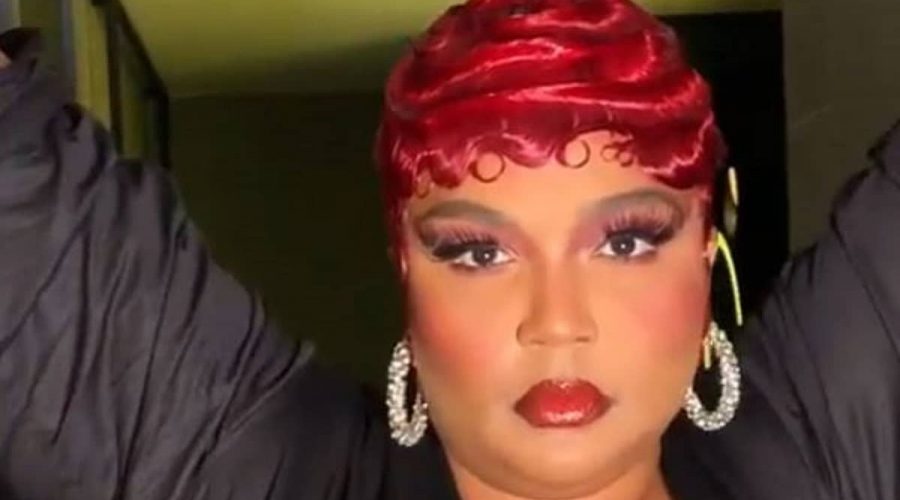 After her headline performance at Summerfest in Milwaukee on Thursday, Lizzo took to Twitter to call out a “racist bigot” security guard at the event for allegedly attacking members of her team.

“Did anybody get footage of the security guard that tackled and attacked my team @Summerfest,” Lizzo tweeted late on Thursday. “They slapped and manhandled my hair stylist and stylist and I’m out for blood.”

She had earlier shared a video which she claimed showed the security guard that allegedly assaulted members of her team, but the video has since been deleted

“They’re keeping me from going over there and having my way with him, but I’m filming this right now just in case I need some evidence and just in case I need to put this on the internet,” Lizzo said in the clip, according to Milwaukee Journal Sentinel. “He needs to be in handcuffs.”

“This racist bigot put his hands on my people and used hurtful language while tackling and dragging my team off the festival grounds,” she continued in the now-deleted tweet.

She was shown in the video asking the security guard for his name, but the man did not respond. She then called him a “racist bigot” and accused him of assaulting members of her team.

On Friday, she posted a message, saying that “racism and bigotry don’t care if you’re a headliner,” and that her team would be “filing a complaint against that bigoted ‘security’ guard.”

She later posted an update that Summerfest organizers said they “will be investigating the guards who attacked my team.” She also asked fans to send footage they might have.

The Summerfest organizers later released a statement on Twitter confirming that they were investigating the incident.

Lizzo’s performance at Summerfest comes after she released her album “Cuz I Love You” in April. She appeared at the MTV Movie & TV Awards earlier this month and at the BET Awards on Sunday.

3 YEARS HAVE BEEN LEADING UP TO THIS MOMENT RIGHT HERE. IM CRYIN…. CUZ I LOVE YOU. ALBUM OUT. NOW. (click link in my MOTHAFUCKIN BIO)

After struggling with body images issues as a teenager, Lizzo now advocates for self-love and positive body image.