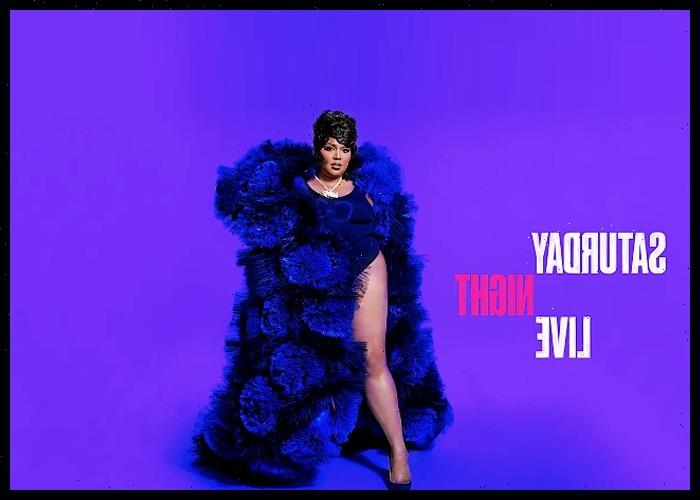 Lizzo debuted “Special,” the title track of her upcoming album, on the April 16 episode of “Saturday Night Live,” which was also hosted by the “Truth Hurts” singer.

During the “SNL” episode, Lizzo performed two songs from her new album Special, the title track and “About Damn Time.” She also starred in sketches spoofing the Black Eyed Peas, TikTok, the YouTube algorithm, and more.

“Woke up this morning to somebody in a video/ Talking about something I posted in a video/ If it wasn’t me, would you even get offended, or/ Is it just because I’m Black and heavy, you don’t hear me though… Famous, pretty, new, but I’ve been used to people judging me That’s why I move the way I move and why I’m so in love with me,” she sang.

Special is set to drop on July 15 via Nice Life/Atlantic. It follows her single “Rumors” featuring Cardi B from 2020 and her Grammy-winning breakout album Cuz I Love You from 2019.