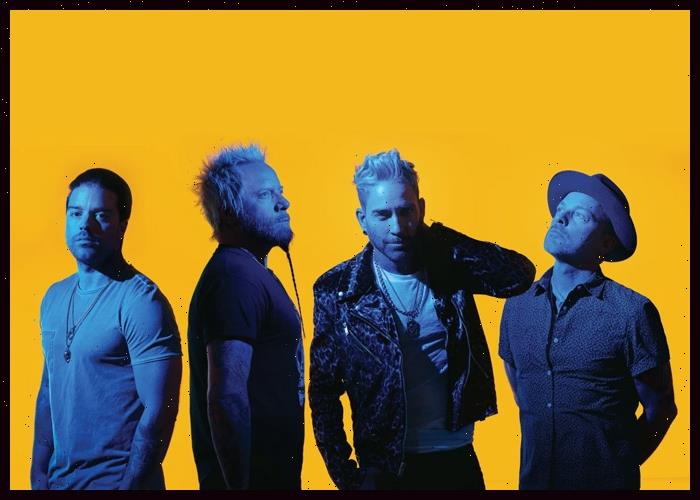 Lit have announced that their seventh studio album Tastes Like Gold will be released via Round Hill Records on June 17.

The rock band also shared a single from the album, titled “Kicked Off The Plane.”

Speaking about the song, Lit said, “‘Kicked Off The Plane’ is a pretty literal song that practically wrote itself after a crazy layover in Chicago. We got delayed for several hours coming back from a show and might have had a little too much time on our hands in the airport lounge.”

“We are super proud and stoked to finally be releasing this album,” the band added. “It’s the record we wanted to make, and then some. We hope it makes you all as happy as it makes us, and we can’t wait to share these songs with you on the road this year.”

Lit embarked on a two week-long U.K. tour with Bowling For Soup on Tuesday, with the trek to be followed by their Spring Loaded U.S. tour beginning on May 4.