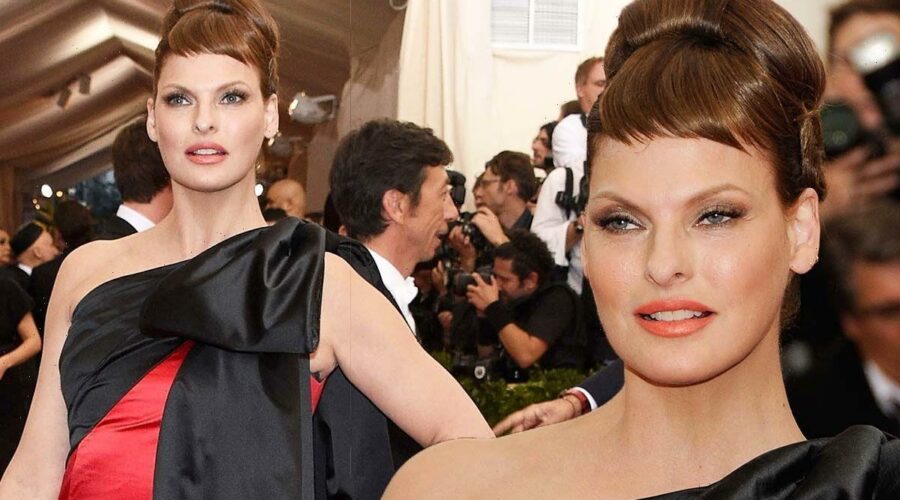 Linda Evangelista on the Catwalk

Linda Evangelista, 57, has addressed her CoolSculpting lawsuit, which she settled yesterday. The supermodel had sought $50million in damages, claiming that the fat-reduction procedure left her “brutally disfigured” six years ago.

Now, Linda has taken to social media and issued a statement announcing the latest development of her lawsuit.

She also used the opportunity to thank her supporters in view of her 1.2 million Instagram followers.

Linda said: “I’m pleased to have settled the CoolSculpting case.

“I look forward to the next chapter of my life with friends and family, and am happy to put this matter behind me. 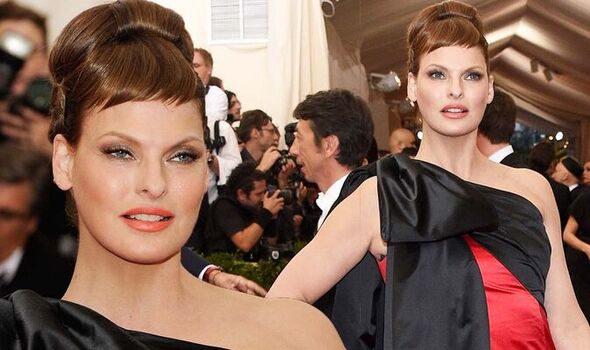 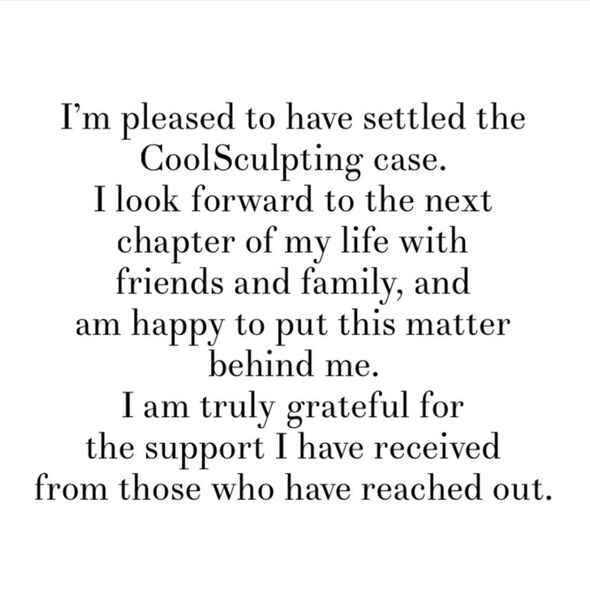 “I am truly grateful for the support I have received from those who have reached out.”

Linda also posted a picture of herself getting her makeup done that she captioned: “It takes a village. #grateful”

The update comes after Linda returned to the modelling world yesterday with a new picture from a photo shoot for Fendi.

The model participated in a photo shoot ahead of a special Fendi fashion show to celebrate the 25th anniversary of the brand’s iconic Baguette bag. 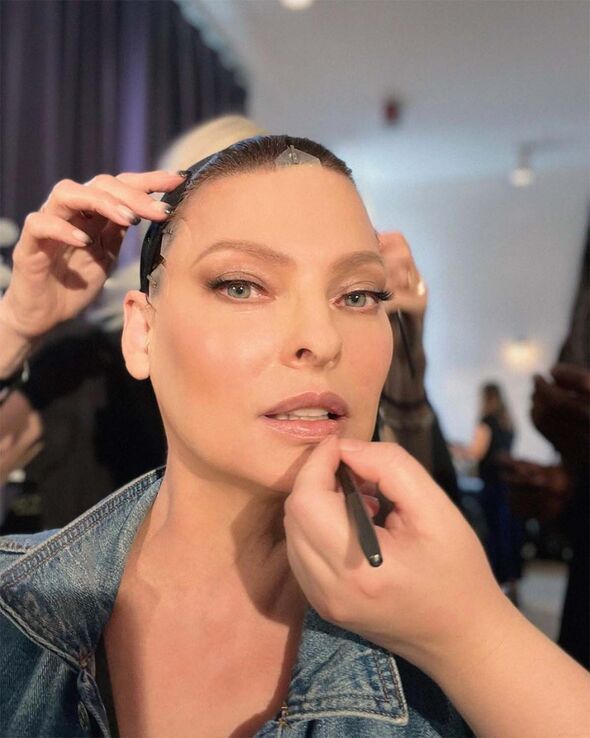 In the picture, Linda looked chic in a grey jumper as she showcased the famous bag.

Linda captioned the photo: “On September 9 2022 @Fendi will host a special fashion show in New York City to celebrate the 25th anniversary of the #FendiBaguette, designed by @silviaventurinifendi, and two years since @mrkimjones joined the Maison as Artistic Director of Couture and Womenswear. #Fendi”

Fans and friends of the supermodel could not contain their excitement as they celebrated her return to modelling.

__the__stylish added: “So so so happy to see this. Congratulations @lindaevangelista welcome back.”

Lydia.langford penned: “It is good to see you again! The gold standard at any age no matter what.”

Last year, Linda spoke out on her ordeal with CoolSculpting and explained how the procedure pushed her to the “lowest depths of self-loathing” over the last few years.

She said: “Today I took a big step towards righting a wrong that I have suffered and have kept to myself for over five years.

“To all my followers who have wondered why I have not been working while my peers’ careers have been thriving, the reason is that I was brutally disfigured by Zeltiq’s CoolSculpting procedure which did the opposite of what it promised.

“It increased, not decreased my fat cells and left me permanently deformed even after undergoing two painful, unsuccessful, corrective surgeries.

“I have been left, as the media has described, ‘unrecognizable’.”

A CoolSculpting representative said rare side effects of the procedure, such as paradoxical adipose hyperplasia (PAH), which Linda has been suffering from, “continue to be well-documented in the CoolSculpting information for patients and health care providers”.

07/20/2022 Celebrity Comments Off on Linda Evangelista, 57, speaks out after settling lawsuit as model was left ‘deformed’
India