Lil Kim is not here for 50 Cent’s recent trolling of her on social media, firing back at her former ‘Magic Stick’ collaborator for his diss.

50 Cent, 46, is known to troll on social media, and this time, he went after Lil Kim, 47, comparing his fellow rapper to a leprechaun in a meme. “I’m sorry i know it’s early but i don’t know why 🤷🏽‍♂️ s*** like this is funny to me. LOL.” His former “Magic Stick” song partner then fired back in the post, noting how 50 was definitely “reachin.”

“[U]r so obsessed wit me this is getting creepy,” Lil Kim responded, per The Shade Room, adding that the post was “not funny at all” and also called him out for being “corny.” She continued, “U fallin off Im too bad and too fly in this video u reachin now but we all know whyyyyyy[.]”

So why is 50 coming for his former pal? The post isn’t the first time the “In Da Club” rapper made fun of Kim, as he compared her to an owl back in July after she performed at the BET Awards. Responding to that diss, Kim admitted that the comparison was “accurate,” but still had to call out 50.  “50 Cent, I see u still in ur feels about that dinner date u asked me on that I had to turn down. Let it go, u have a beautiful girlfriend, I have a loving husband. Let it go.”

She didn’t give details about when this alleged date was supposed to happen, but hinted to fans that they would find out more in her forthcoming book. “I address that situation all in my book coming in November,” Kim wrote. “Make sure you go get it.”

50 Cent's Most Explosive Feuds Of All-Time 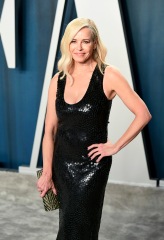 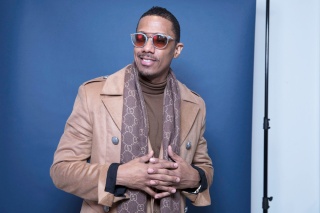 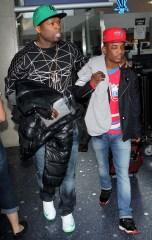 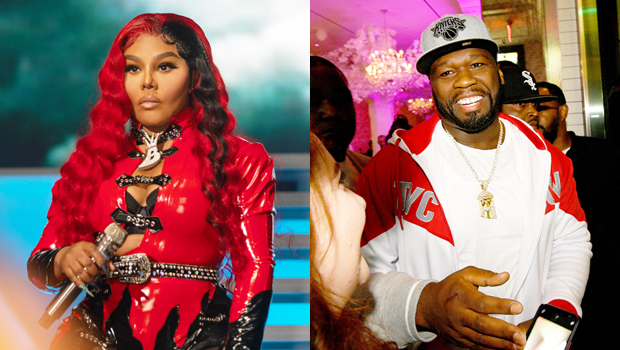 Lil Kim and 50 Cent previously collaborated in 2003 on the hit song “Magic Stick,” but their friendship apparently fell apart quickly thereafter. By 2005, it was apparent the two had beef. “I don’t have a lot of respect for 50 cent because his music is hardcore…violent,” Kim said at the time. “I love his music sometimes, but I feel like in his personal life, his real life, he carries that on, and that’s not a great message, you know what I mean? I think he promotes it.”

10/13/2021 Celebrity Comments Off on Lil Kim Claps Back After 50 Cent Trolls Her On Instagram: ‘You’re Obsessed With Me’
India