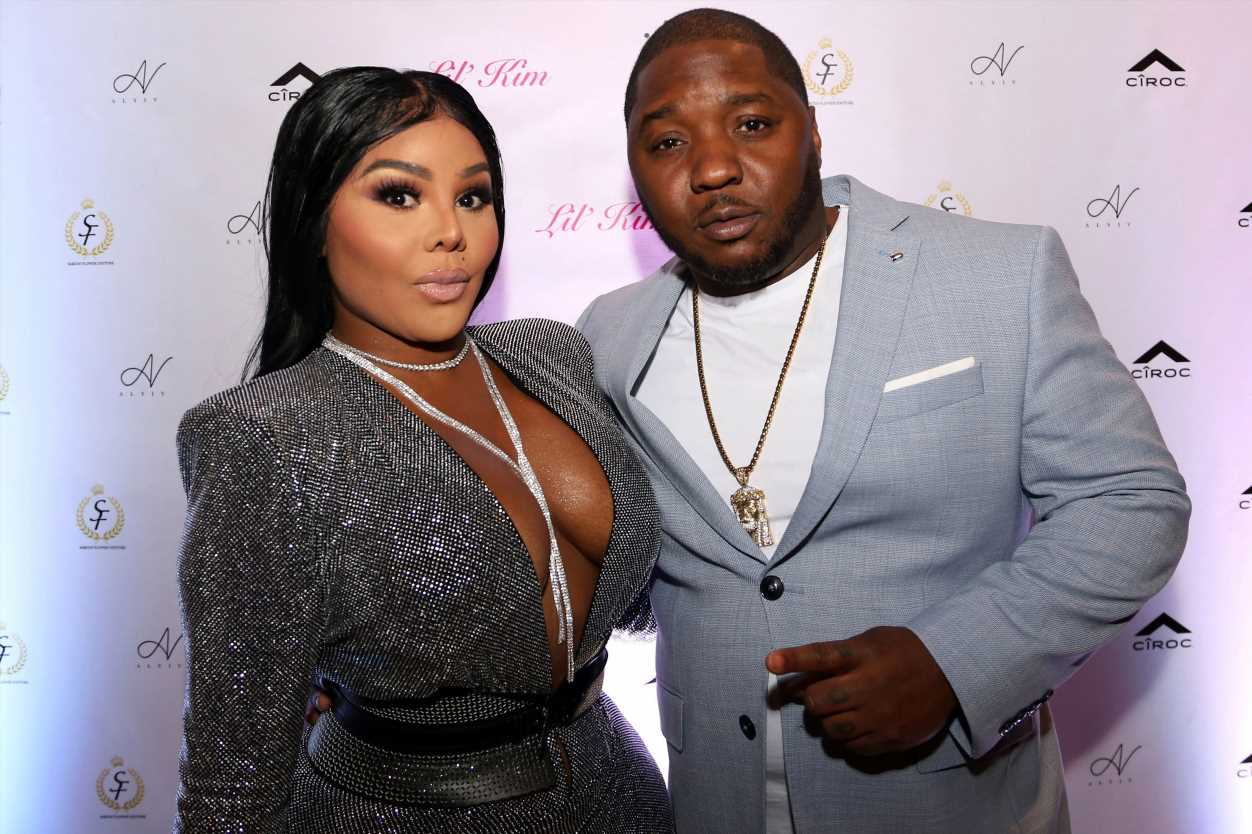 Kim hadn’t spoken to the group since bandmate Lil Cease testified at her federal perjury trial in 2005.

“I wanted to see you face-to-face . . . I genuinely apologize. I love you from the bottom of my heart . . . You are my sister,” Cease said to applause.

Fat Joe gave a speech, and a band with violin and flute played Biggie’s music.

The crew later headed to Tao Downtown with Cedric the Entertainer and Busta Rhymes.