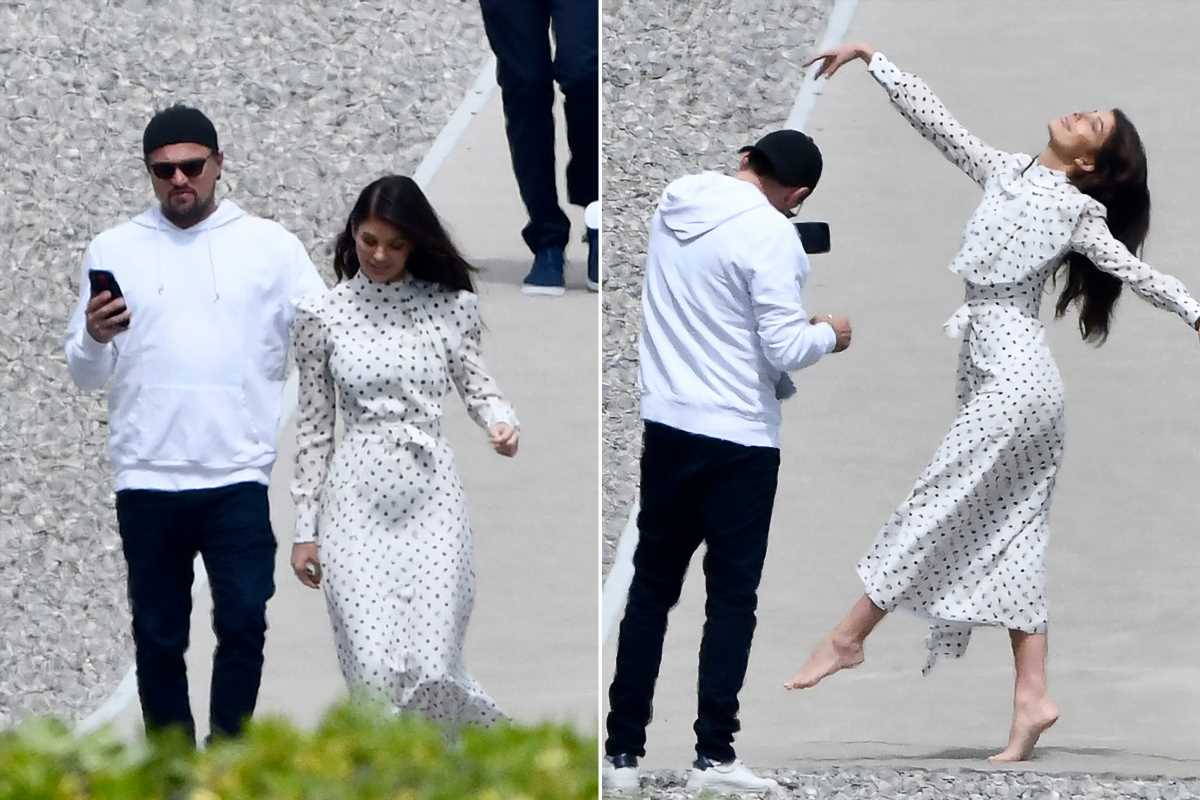 The movie star was spotted taking pics of the 21-year-old actress outside the Hotel du Cap-Eden-Roc in Antibes, France, where many celebrities reportedly stay during the Cannes Film Festival.

In the paparazzi images, DiCaprio, 44, is seen snapping different angles of Morrone using an iPhone as she poses in a flowing, polka-dot dress.

Morrone shared a photo on Instagram from the same day as their impromptu shoot with the caption, “Press day jazz.”

Although the couple took a brief break to capture the moment, they are both at the Cannes Film Festival for work to promote their respective films, “Mickey and the Bear” and “Once Upon a Time in Hollywood.” DiCaprio is also promoting his documentary about electric street car racing, “And We Go Green.”

He and Morrone have reportedly been dating since December 2017. The pair have even gone on vacation with DiCaprio’s mom, Irmelin Indenbirken, to French Polynesia.