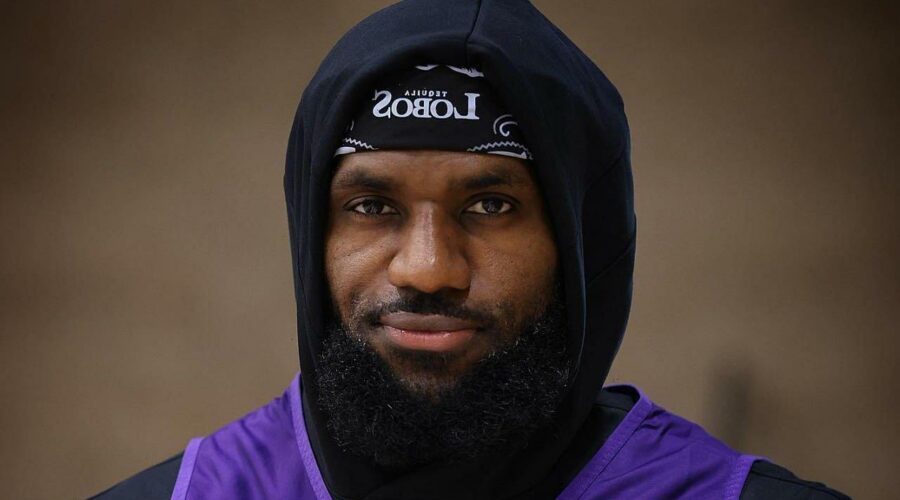 During an Instagram Live session with Maverick Carter, the Los Angeles Lakers player shares that he’s no longer a fan the football team because of Cowboys owner Jerry Jones.

AceShowbiz –LeBron James is distancing himself from Dallas Cowboys. During an Instagram Live session with Maverick Carter on Thursday, October 27, the Los Angeles Lakers player announced that he’s no longer a fan the football team because of how Cowboys owner Jerry Jones handled the “Black Lives Matter” protest.

James claimed that the Cowboys owner requiring his team’s players to stand for the national anthem four years ago was the last straw. “Nah man I had to sit put on the Cowboys man. There was just a lot of things that was going on during when guys were kneeling, and guys were having freedom of speech,” James said.

He continued, “They wanted to do it in a very peaceful manner. A lot of people in their front office and a lot of people that ran the organization was like, ‘If you do that around here, then you will never play for this franchise again.’ And I just didn’t think that was appropriate.”

During the Instagram Live, the athlete revealed that he’s still rooting for CeeDee Lamb, Ezekiel Elliott and Micah Parson. That being said, as an Akron, Ohio native, he is “all in on the (Cleveland) Browns.”

The Cowboys knelt before the anthem in 2017 to show solidarity to quarterback Colin Kaepernick. Kaepernick first knelt during the national anthem in 2016 to protest racial injustice, police brutality against black people and systematic oppression.

At the time, Jones said, “I know this, we cannot … in the NFL in any way give the implication that we tolerate disrespecting the flag. We know that there is a serious debate in this country about those issues, but there is no question in my mind that the National Football League and the Dallas Cowboys are going to stand up for the flag. So we’re clear.”