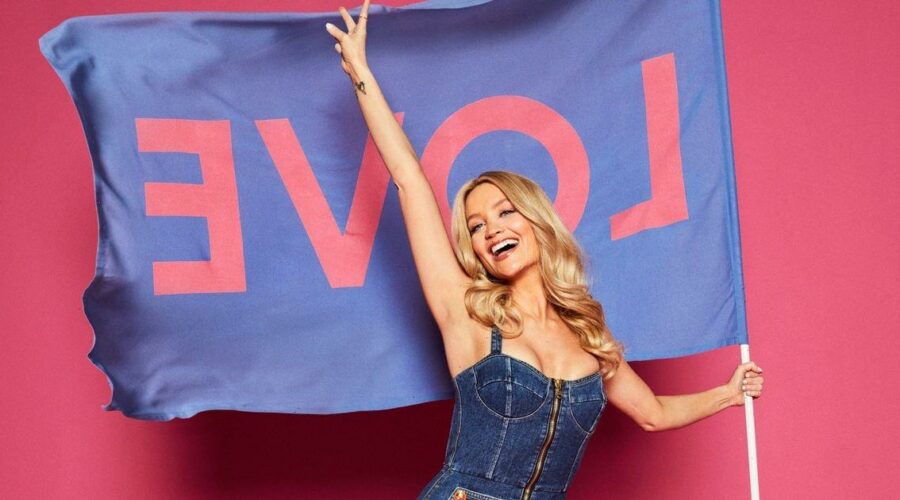 Laura Whitmore has issued a statement to explain why she has stepped down from hosting Love Island.

The 37 year old Irish presenter, who recently shared a rare snap of her daughter on social media, announced on Monday 22 August that she would be quitting the stalwart ITV2 show after three series.

She originally took over hosting duties in 2019 after the sad death of Caroline Flack, who had anchored the show since it was rebooted in 2015.

Laura took to Instagram to announce her departure to fans.

"Some news! I won't be hosting the next series of Love Island," she began.

"There are certain elements of the show I've found very difficult that cannot be changed some due to the format, including the flying back and forth to South Africa along with my new conflicting projects. I wish it was still possible but know you'll be in safe hands.

"I was only planning to fill in for Caroline for a series and it turned into 3 series."

She signed off with a tribute to her late friend: "I hope I did you proud Caroline," with a red heart emoji.

"Laura has been a fantastic host across the last three series of the show. We are so grateful for everything she has brought to the programme but understand and respect her decision, and we look forward to working with her on upcoming ITV projects."

The news of Laura's departure from the show comes as ITV confirmed in May this year that there will both a winter and summer version of the show in 2023, as well as Laura's shock announcement that she will be making her West End debut in 2:22: A Ghost Story at the Criterion Theatre later this year.

Just last month she stepped down from her long-running Sunday morning show on BBC Radio 5 Live, with new Strictly star Helen Skelton announced to be taking over shortly before her stint on the BBC dancing show.

During Laura's time presenting Love Island, eyebrows were raised over her salary.

Previous reports suggested Laura was set to earn a huge £500,000 for this year's series and according to The Sun, it's thought she earned £600,000 for hosting Love Island in 2021, despite not featuring on every episode.

It is not yet known whether husband and infamous voice of the series Iain Stirling will also be following in his wife's footsteps and leaving after seven years in the voiceover booth.

Though fans have been quick to speculate who could be Laura's replacement at the helm of the ITV2 show, with firm fan favourites including recent winner Ekin-Su Cülcüloğlu, long-rumoured Maya Jama and Married at First Sight UK 's very own AJ Odudu all being touted for the job.