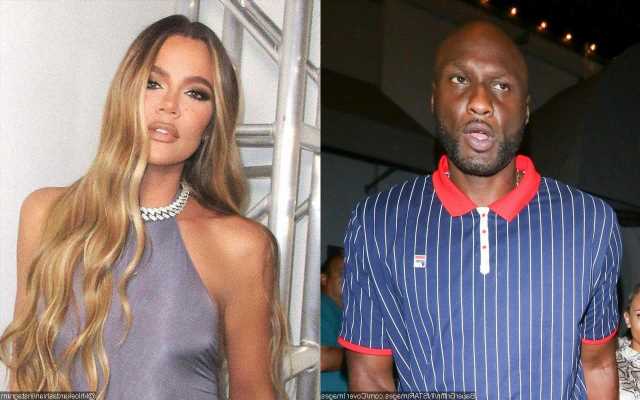 Back in July, the former Los Angeles Lakers player claimed that his old management team has been taking control of his social media platforms as they haven’t shared the new login information with him.

AceShowbiz –Lamar Odom denied posting about ex-wife Khloe Kardashian on Facebook. After making headlines for reminiscing his past with the Good American founder, the former basketball player claimed that the post wasn’t his doing.

Lamar’s rep Gina Rodriguez told TMZ that the former athlete hasn’t been able to access his Facebook account in years. The rep also revealed that that the page is now being run by a former manager.

Back in July, the former L.A. Lakers player claimed that his old management team has been hijacking his social media platforms, including Instagram, Twitter, TikTok and Facebook. Lamar left his former team, who previously changed all his passwords, on July 19 and they allegedly still haven’t shared the new login information with him.

“It’s kind of crazy I’m going through some things. I left my old management, of course was my decision,” he said at the time. “I should be able to do what I want – a man 42-years old – but my social media is not yours. If I choose to leave that’s the decision that I make. Your decision shouldn’t be to highjack my social media. It lets me know what cloth you come from.”

Meanwhile, the said Facebook post featured a throwback picture of himself and Khloe. “Missing my best friend #memoriesoflife,” the caption read. Internet users quickly clowned Lamar for seemingly not being able to move on. Defending himself, Lamar noted in a follow-up post, “Didn’t know we not allowed to miss someone regardless if mistakes were made. I’m human just like everyone else but I get it I let people down and I will pay for it forever and that’s ok too. Goodnight Facebook Family.”