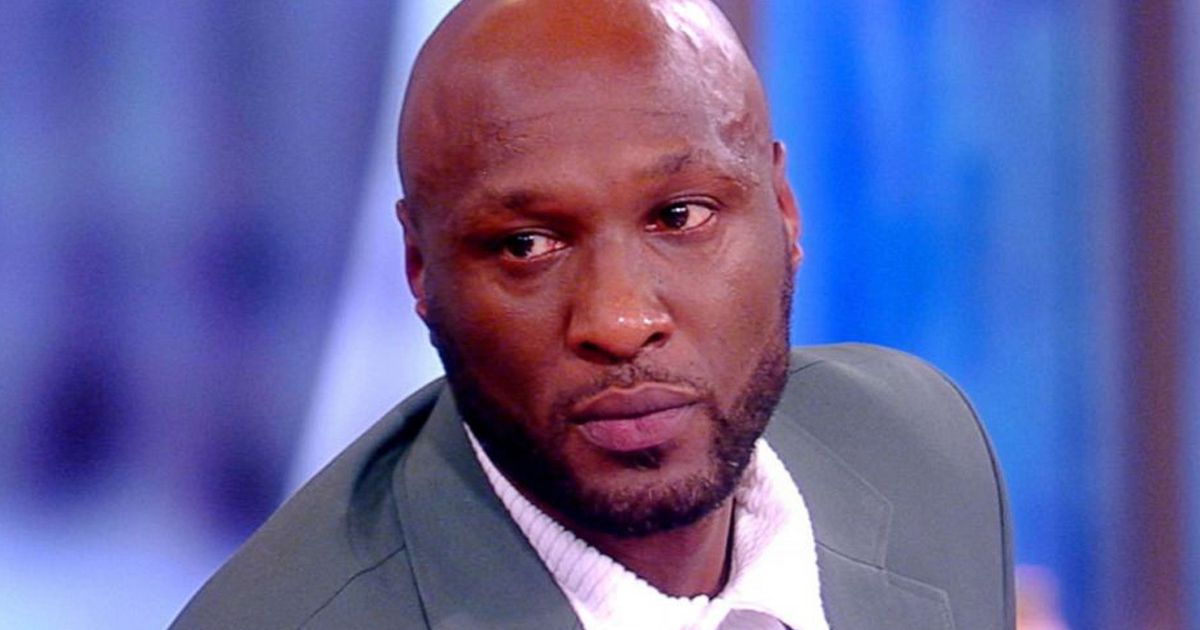 Lamar Odom has insisted on the night of his near-fatal overdose at the Love Ranch in 2015 that he didn't knowingly take drugs and that it was the brothel owner 'tried to kill him'.

The basketball player, who almost died during a four-day sex, drug and booze bender at the Nevada brothel, made the bold claims on America's The View.

Lamar, 39, accused brothel owner Dennis Hof, who died in October 2018, of slipping him drugs in the alleged murder attempt and said his legal team had found witnesses at the brothel who could corroborate the claims.

"I think… Dennis Hof, I don't know what he had against me, but I didn't do drugs that night, to be honest with you," Odom said on the chat show.

The NBA player, who is promoting his new book Darkness to Light , has maintained that despite being found with a near-lethal amount of cocaine in his system, he believes that it was Hof and does not recall knowingly taking the drugs.

"I don't know what he had against me," Lamar repeated.

When asked if he didn't remember the evening correctly due to being under the influence of narcotics by one of the hosts he added again: "Nah, he tried to kill me."

As Dennis Hof passed away in October 2018 so there is no way to confirm any accusations made by Odom.

Lamar, who has also spoken about his marriage to Khloe Kardashian in the book, said that his continued accusations against Hof, has caused trouble with his daughter and delayed his recovery.

He added that many feel he should just own up to his actions: " I've been at odds with my daughter about this.

"She's like, 'leave it alone,' you know what I'm saying? But I would like to clear my name."

Lamar and Khloe's marriage hit the headlines many times over the years due to his drug fuelled antics and constant infidelity.

The reality TV star split from Lamar in December 2013, only finalising their divorce three years later after her ex nearly overdosed during a four-day sex, drug and booze bender at a Nevada brothel.

She went on to have baby, True, with basketball champ Tristan Thompson – but dumped him this year after he was caught getting cosy with Kylie Jenner's best friend Jordyn Woods.