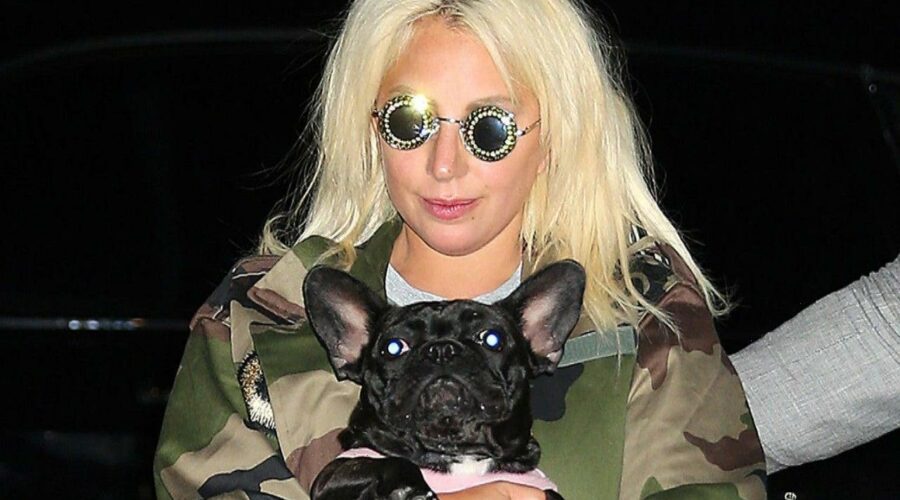 Lady Gaga is holding her dogs close after getting them back following their dognapping in February. A source tells ET, “Lady Gaga is just so happy to have her dogs back. They’re like kids to her. She is just very cautious right now when it comes to them and extremely protective of them.”

Just last week, five people were arrested in connection with the dognapping. The alleged culprits were arrested on charges that include attempted murder and robbery, ET confirmed.

According to the Los Angeles County District Attorney’s Office, all five defendants pleaded not guilty and are scheduled to return to court on May 11.

“This was a brazen street crime that left a man seriously wounded,” District Attorney Gascón said. “We have alleged very serious charges in this case and have faith that justice will be appropriately served as this case unfolds in court.”

Detectives do not believe the suspects were targeting the victim because of the dogs’ owner. However, according to police, evidence suggests the suspects knew the great value of the breed of dogs and was the motivation for the robbery.

The news of their arrest comes two months after Gaga’s dog walker and friend, Ryan Fischer, was shot while walking three of the singer’s dogs on Feb. 24. Fischer survived, though in an update last month, he revealed his lung had collapsed multiple times and that he was struggling with trauma from the incident.

Her dog, Asia, managed to escape and was later recovered by police, while her two other dogs, Gustav and Koji, were dognapped at the scene. On Feb. 26, the dogs had been returned and reunited with the singer’s team.

The LAPD told ET at the time that a person had dropped off the dogs at a local police station. It is unknown if the person inquired about the $500,000 reward money Gaga said she would give to the person who returned them.

Watch the video below for more on the dognapping.

Lady Gaga Says Boyfriend and Her Dogs Are 'All I Need' 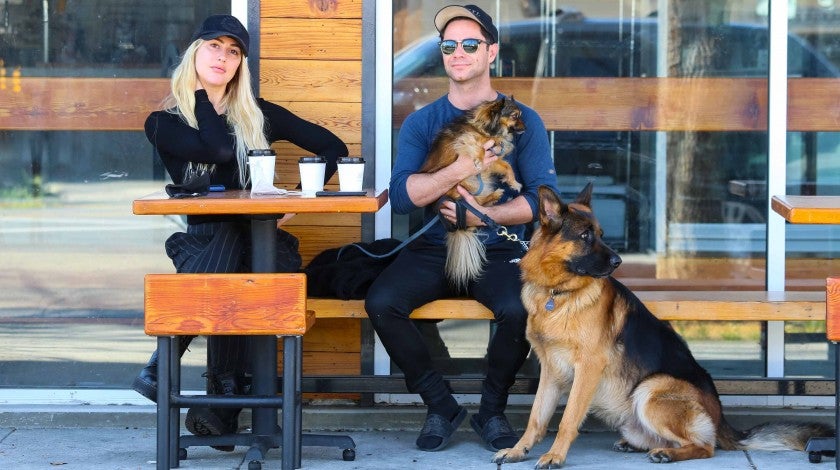 Paws Up! Celebs Show Off Their Precious Pets

05/05/2021 Celebrity Comments Off on Lady Gaga Is 'So Happy' to Have Her Dogs Back, Source Says
India