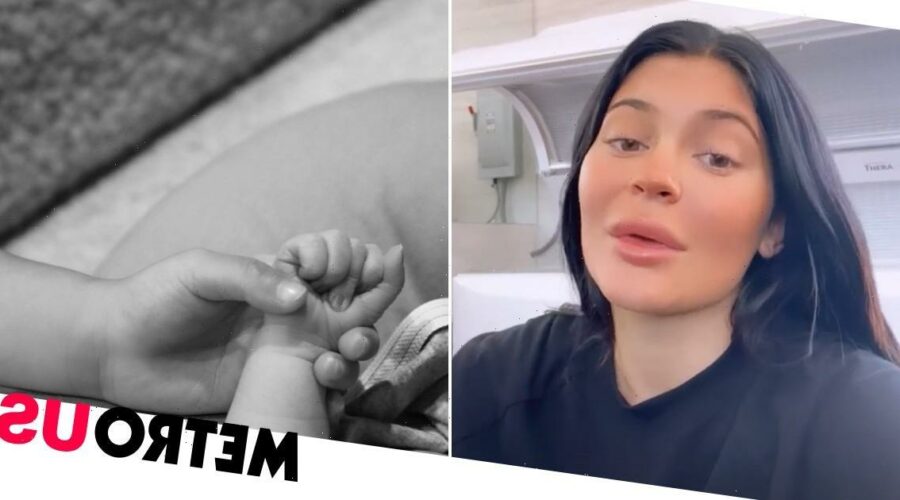 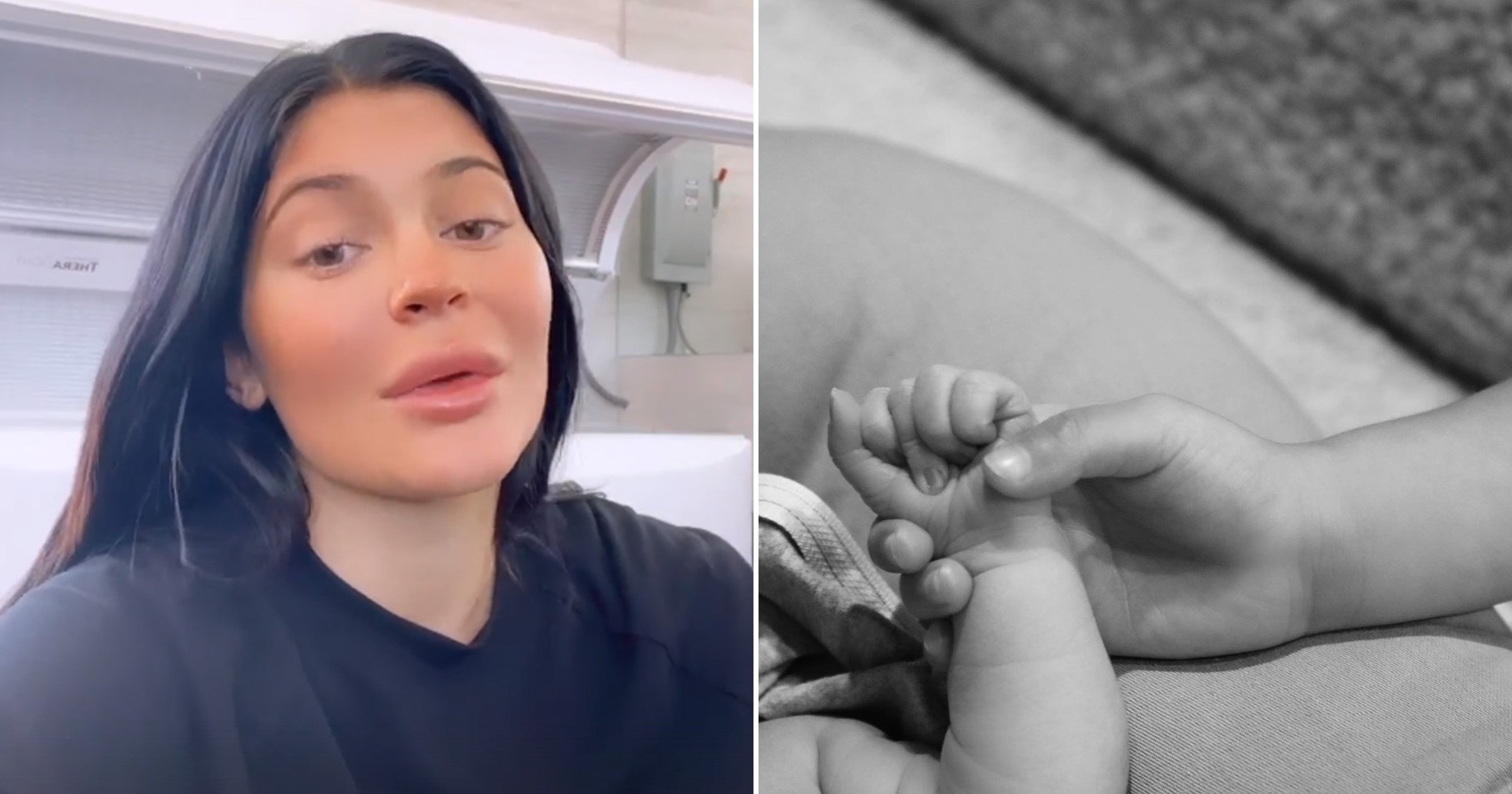 Kylie Jenner surprised fans when she announced she’s changing her baby son’s name – but Kim Kardashian has revealed her sister felt ‘rushed’ into picking a name.

The star welcomed her second child, a baby son, with Travis Scott, with the pair choosing the name Wolf before changing their minds.

‘There’s one name lingering but she really wants to make sure,’ Kim explained.

She described naming a child as ‘the hardest thing ever in life,’ adding that she wanted to wait until her kids – North, eight, Saint, six, Chicago, four, and Psalm, two – were born before picking names.

‘There’s 10 days after the baby’s born that you have to name your child and I feel like they just felt rushed,’ Kim pointed out on Live With Kelly and Ryan.

Kylie, 24, has admitted she knew she knew she was ‘probably going to change’ her son’s name the second she ‘signed the birth certificate.’

Speaking to USA Today about her boy’s name, the star said: ‘We’re in the process, so it just wouldn’t feel right to share anything when we don’t have an official name.’

She added: ‘I knew the second I signed the birth certificate that I was probably gonna change his name.

A source told People that Kylie will reveal her son’s new name ‘when she’s ready,’ and they wanted to get to know their son before making any big decisions.

‘Kylie and Travis liked Wolf, but after getting to know their son, they felt like the name didn’t fit him. They wanted to choose the perfect name that they both loved,’ an insider said.

However, fans have their theories, with many convinced that the new name will be a nod to the tot’s father, Travis, whose real name is Jacques.

Kylie announced her son’s birth on Instagram on February 2, which was just one day after his sister Stormi was born.

Since being a mum-of-two, the businesswoman has been candid about her struggles after giving birth and said that ‘postpartum has not been easy.’

‘It’s not been easy. It’s very hard. This experience for me personally has been a little harder than with my daughter,’ she said.

‘It’s not easy mentally, physically, spiritually. It’s just crazy. I didn’t want to just get back to life without saying that.’