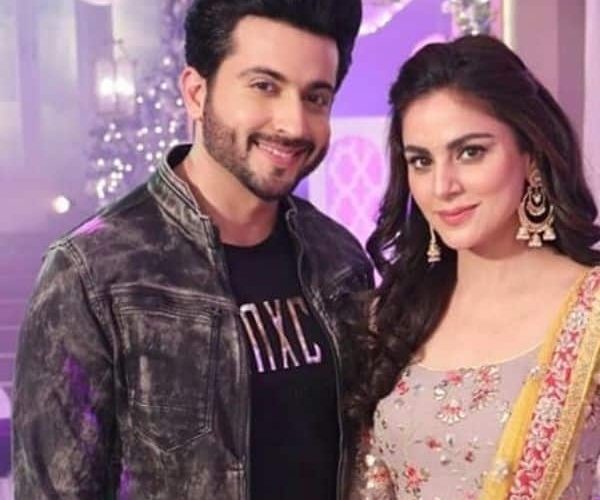 In the last episode we saw that Sarla tells everyone that Karan is married to Preeta. Hearing this, Mahira goes to the terrace and cries. Sherlyn and Kareena accuse Sarla of lying. However, Sarla says Karan claimed to love Preeta and so he married her. Rakhi hears how much Karan claimed to love Preeta and is ready to accept Preeta as her bahu. Sarla says Karan married her and left her on the road. Preeta calls up Sarla and asks her not to speak to Karan. Sarla leaves but promises to return to talk to Karan.

In tonight’s episode, Karina tells Karan (Dheeraj Dhoopar) that he gave Preeta everything she wanted by marrying her. Karan says that Preeta won’t get anything by marrying him because he left her. He says that he has ruined Preeta’s life. Rakhi hears this, turns Karan towards her. Karan is drunk and wobbly as Rakhi slaps him. Will she force Karan to fulfill his marriage to Preeta? Stay tuned to find out.