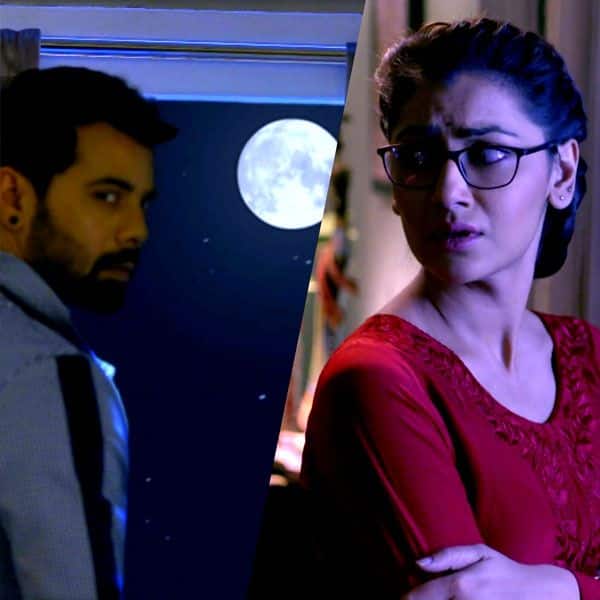 In the previous episode of the show, it is shown that Rhea is prohibited from meeting her father Abhi by Daadi. However, Aaliya gets to know about this later on and takes her to meet Abhi at the ICU. Meanwhile, despite donating blood to Abhi, Prachi is not allowed to meet him. Later on, she asks about Abhi’s identity to Pragya. This is because Prachi had caught Pragya crying for Abhi. However, when Pragya refuses to tell anything, Prachi doubts that Abhi might be her father.

In the promo of the upcoming episode of Kumkum Bhagya, Pragya has a conversation with Sarita about Prachi. This is when Sarita tells Pragya to tell Prachi the truth about Abhi being her father. She further warns Pragya that Prachi will definitely try to find out the truth anyhow. Meanwhile, after regaining consciousness, Abhi enquires about the person who saved his life. Meera tells him that it was Prachi’s mother who saved him which shocks Abhi. Does it mean that Abhi has got to know the truth about Prachi being hs daughter? What will he do now? Will Abhi and Pragya ever reunite again? Stay tuned to know more.

05/27/2019 Celebrity Comments Off on Kumkum Bhagya 27 May 2019 Preview: Abhi might realize that Prachi is his daughter | Bollywood Life
India