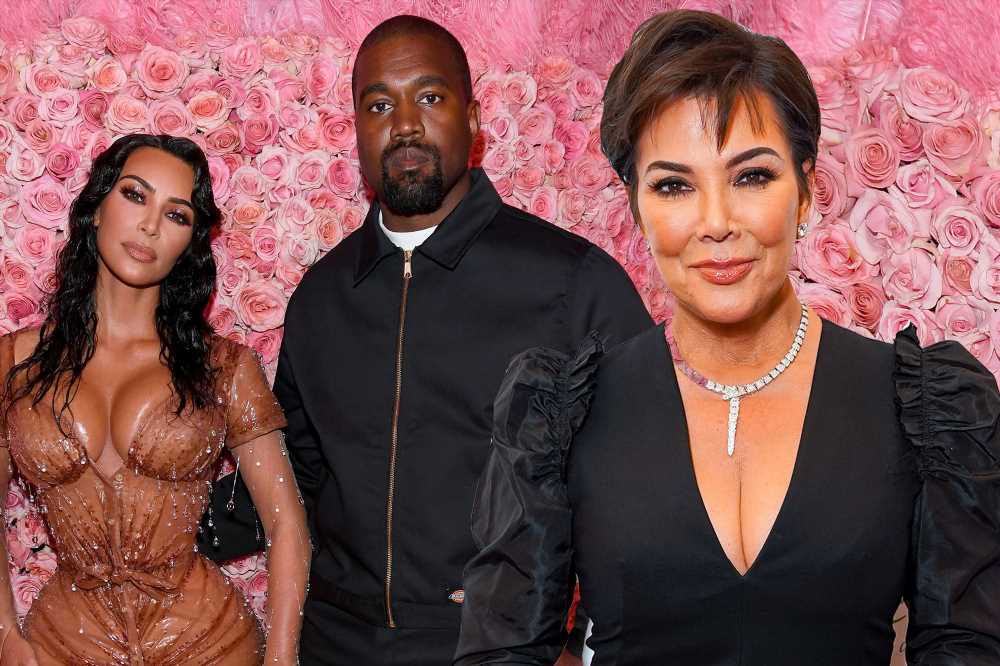 Kris Jenner is delving into the religious significance behind the first name of her new grandson, Psalm West.

“The inspiration was the Book of Psalms in the Bible,” Jenner, 63, told “Entertainment Tonight.”

Of Psalm’s parents, Kim Kardashian, 38, and Kanye West, 41, Jenner added: “I think it’s just a wonderful way to celebrate how they feel. And he’s such a blessing, so it’s perfect.”

A psalm is defined as “a sacred song or poem used in worship, especially one of the biblical hymns collected in the Book of Psalms” — fitting, considering the rapper is at the helm of the popular Sunday Service, a spiritual celebration filled with gospel music that even took over Coachella on Easter.

Kardashian described her hubby’s most recent Sunday Service as “magical,” reportedly saying on social media: “The rain forced us inside but it was magical. No mics, no band, no speakers but it was perfect. Not a dry eye in the room today. The choir sang Sia’s ‘Elastic Heart’ song and changed the words to a gospel song.”

Kardashian and West welcomed Psalm — their fourth child — via surrogate on May 9. The little boy joins big sisters North, 5, and Chicago, 1, as well as brother Saint, 3. Kardashian previously said that Psalm resembles Chicago.

05/23/2019 Celebrity Comments Off on Kris Jenner: Why Kim and Kanye named their baby Psalm West
India