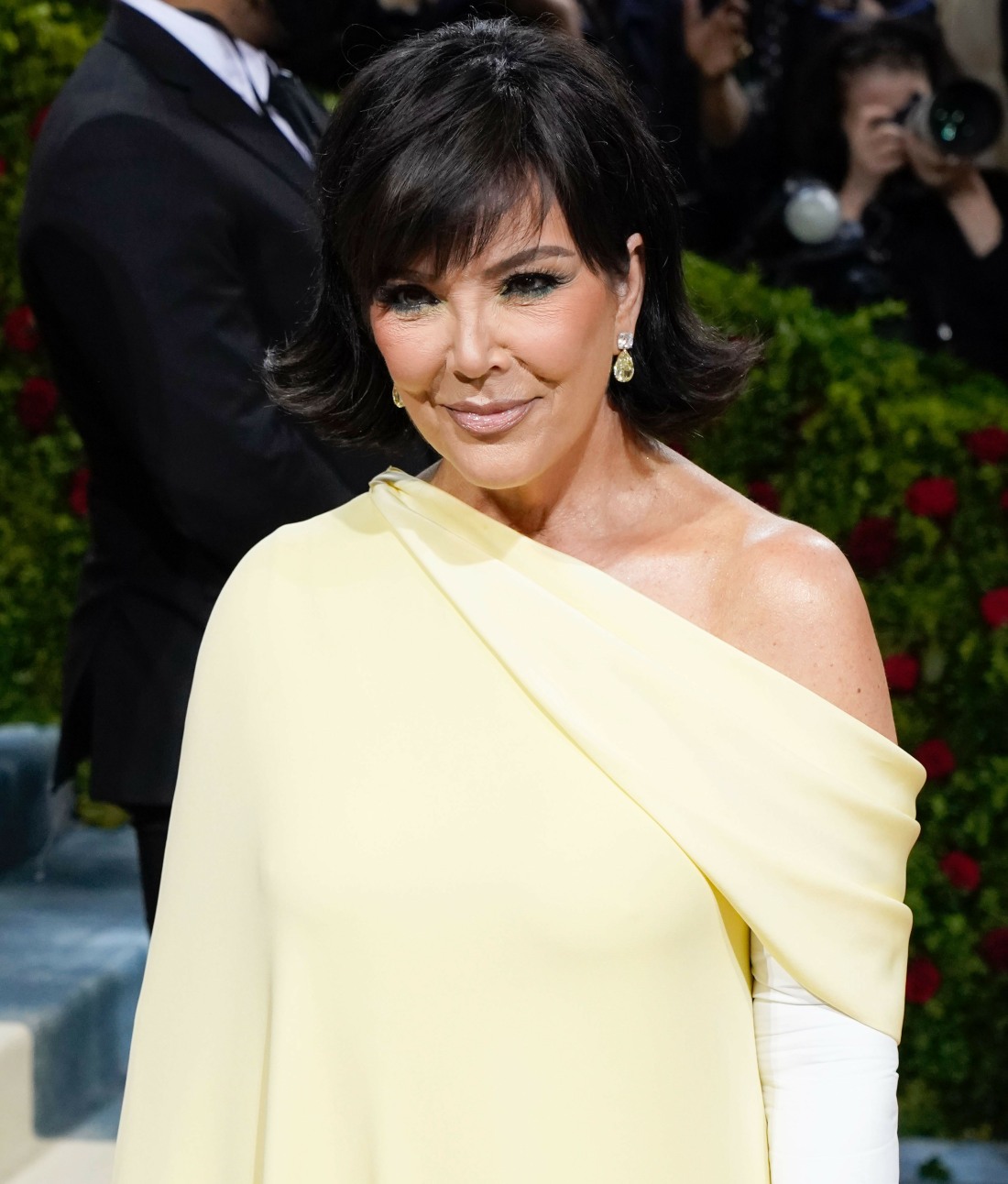 Kris Jenner is pretty close to my mom’s age, and it’s interesting to think about all of the cultural and social changes that (late-stage Boomer) generation of women has seen and experienced. Kris probably never even thought she would be where she is now, the matron of a reality-show empire, with all of her children hustling and creating businesses and chasing fame. Kris sat down with Martha Stewart for Martha’s podcast, and they ended up discussing how Kris feels about the fact that several of her daughters had children with men who were not their husbands. It seems regressive to think about it now, but that used to be a very big deal. For Kris’s generation and Martha’s generation. Not so much anymore.

In conversation with Martha Stewart on the latest episode of iHeartRadio’s Martha Stewart Podcast, the reality star, 66, opened up about her kids having children outside of wedlock. The topic first arose when Kris spoke about her relationship with her late ex-husband Robert Kardashian, sharing that she got pregnant with her oldest daughter Kourtney Kardashian during their honeymoon.

“I had Kourtney nine months, two weeks and two days later. I know that because all the Armenian ladies were probably counting,” she said. “… You know, those were the days where — I’m very old-fashioned.”

When Stewart, 80, asked Kris how it then felt to have her kids “going out and getting pregnant with men who are not their husbands,” she added, “You’ve evolved, haven’t you?” before The Kardashians star responded: “I guess so.” Continuing her conversation with Stewart, Kris said that she gets “more and more understanding” of evolving family dynamics.

“I get what this generation, and I have so many generations now in my family, I guess there’s such a big age difference,” she continued. “I’ve been through so many things in my life that hindsight is very important. Because I learned so much along the way that I knew nothing about before. I embrace what is in front of me, and I think that I am easy once I understand it,” she added.

Kris then explained that despite the ups and downs her family faces, she will always be around to give them love and support.

“They could throw anything at me, and I’m here for them. They know that,” the matriarch said. “There’s nothing that I would judge. Not at all. I mean, I just never would.”

I mean, one thing I’ll give Kris is that she never taught her daughters that they should depend on a man, especially for money. She raised her daughters to be financially independent so they would have the freedom to make their own life choices and family choices. Kourtney never felt the need to marry Scott Disick and Kylie Jenner never felt the need to marry Travis Scott because Kourtney and Kylie have their own money, their own power base, their own assets to protect. I’m just using those two as an example, I know Khloe never married Tristan and Rob never married Blac Chyna too. Only Kim married her baby-daddy (although North was born before the wedding). Plus, I think Kris Jenner was always so “accepting” of her kids having babies “out of wedlock” because she was simply excited to have more grandchildren. 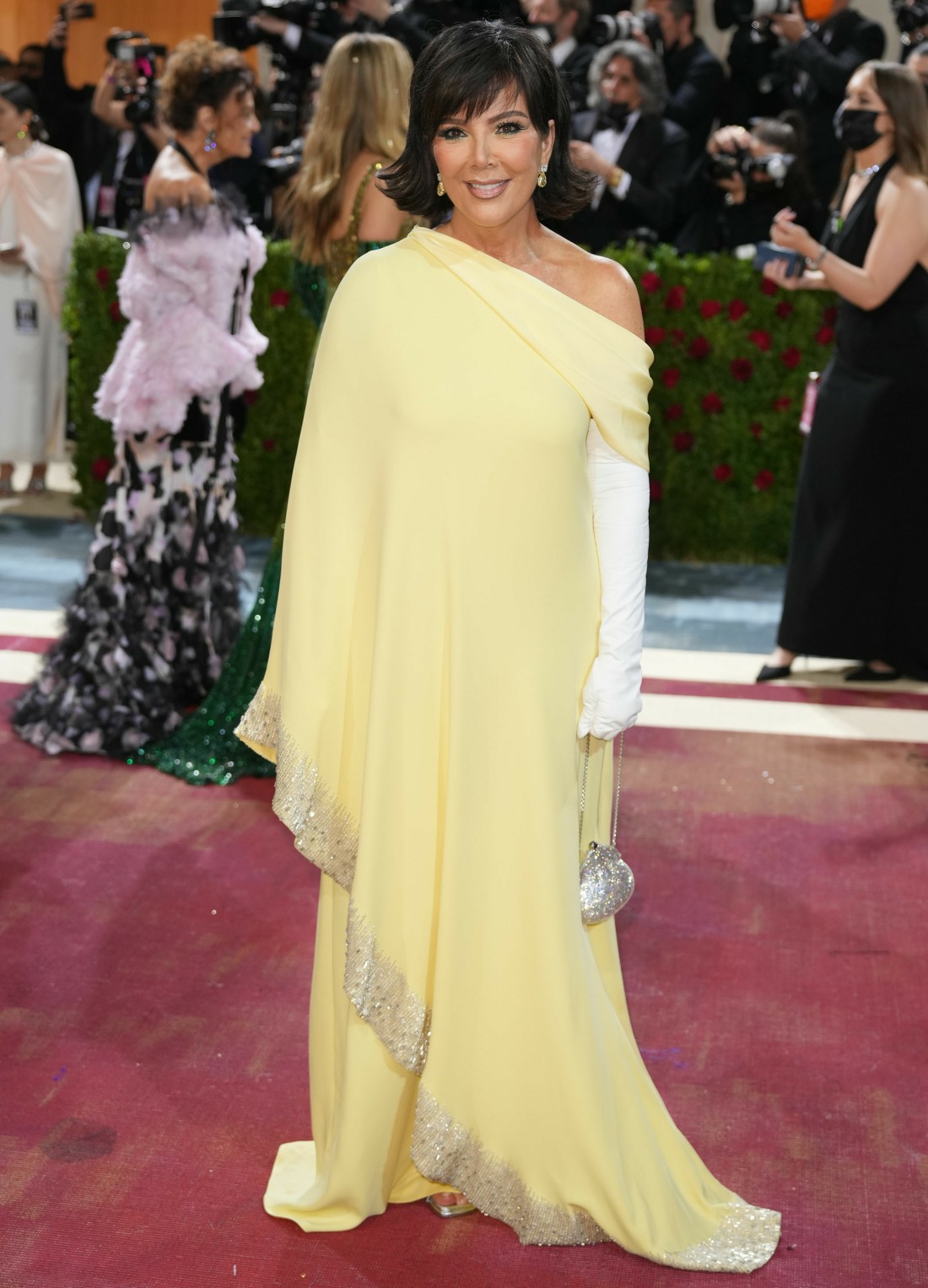