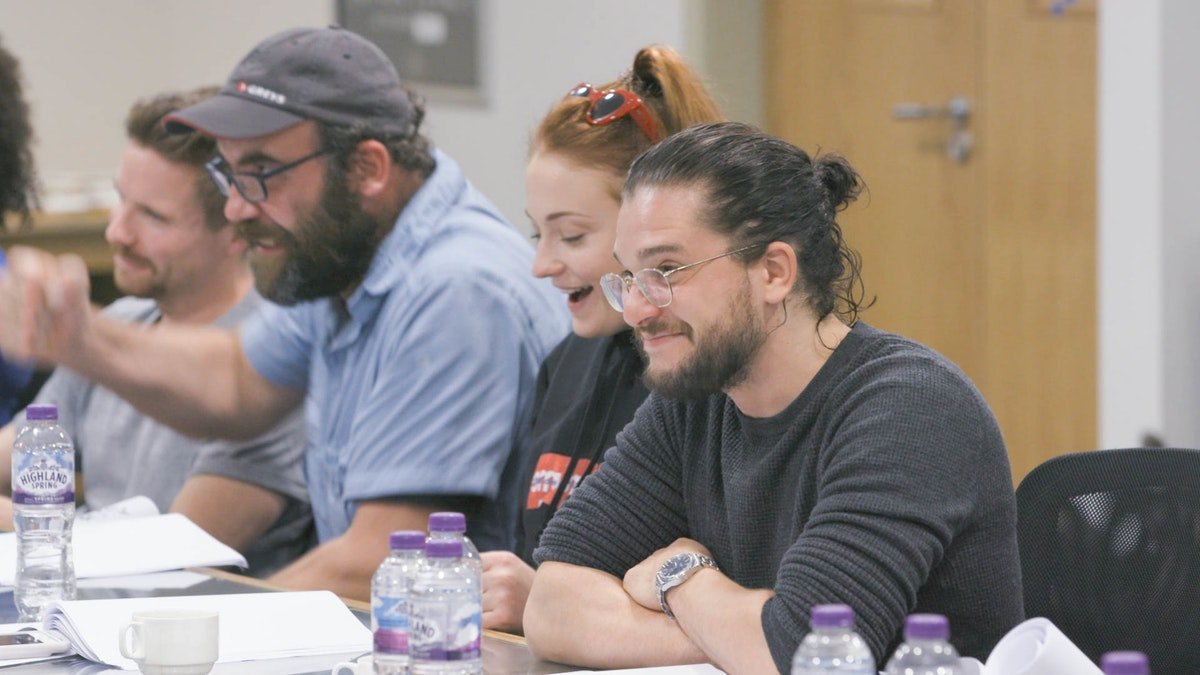 Game of Thrones may be over, but HBO isn’t done with the series yet. Along with the ten-month creation of the final season, and the Inside the Episode and Game Revealed segments, the premium cable channel also commissioned of full-on documentary on the making of the show’s final season. Called The Last Watch, the documentary goes behind the scenes to show how the series came together, including the first table read, where the actors ran through the scripts for the first time as a group. Kit Harington’s reaction to learning Jon kills Dany is the highlight of the sequence.

There have been quite a few stories about how Kit Harington handled the final season going in. Unlike the rest of the cast who dived into their scripts the moment they turned up in ultra-protected format in their inboxes, Harington didn’t touch them. He walked into that first table read completely cold because he wanted to experience the scripts as interpreted by his fellow actors.

It was a brilliant idea and a romantic one. However, it also meant Harington had a few preconceived notions like he was the one to kill the Night King. It also meant he had zero idea Jon would kill Daenerys until the cast reached that page in the finale script. 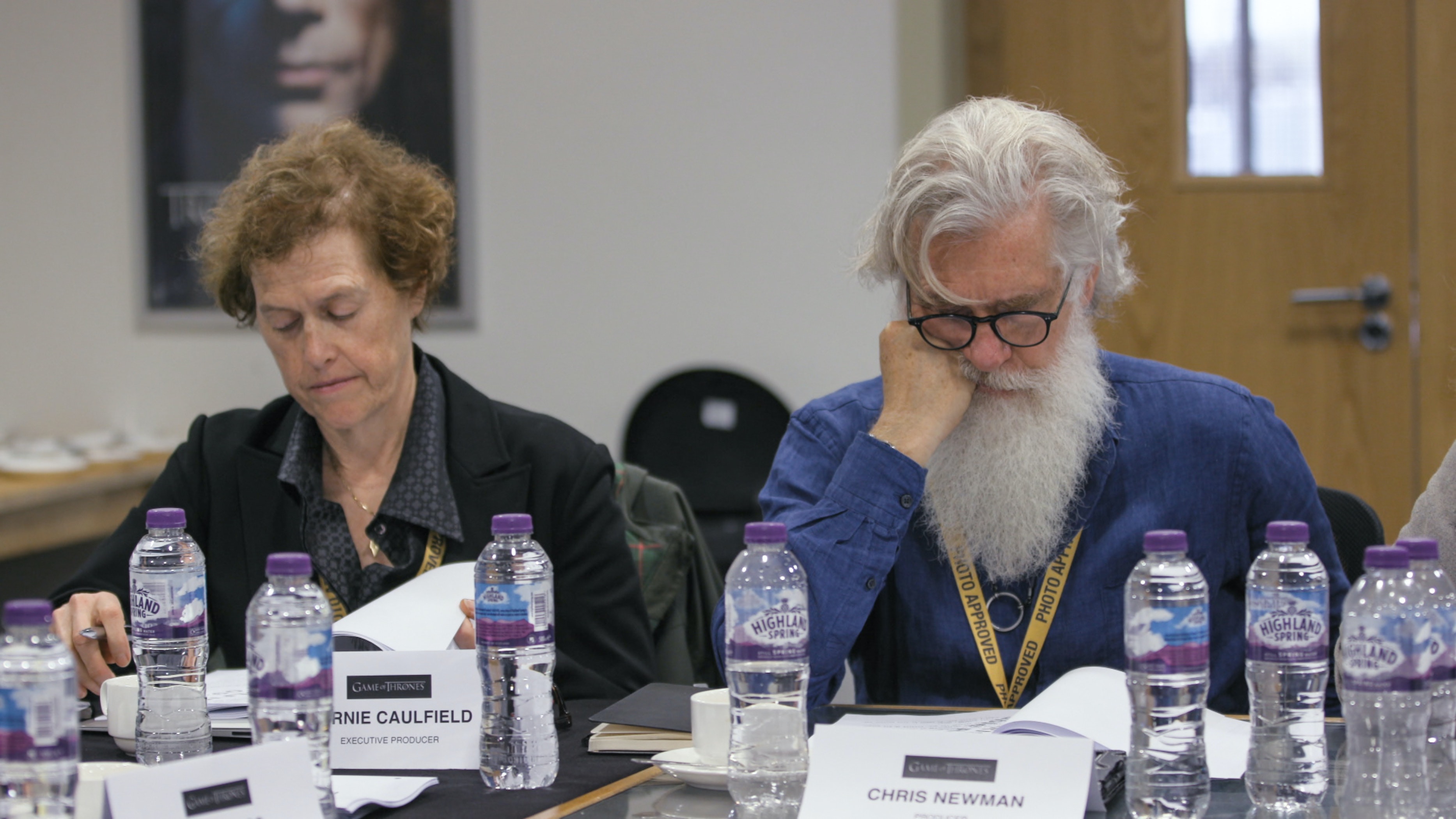 Harington admitted later in one of the Game Revealed segments that he was pissed when he realized he wasn’t killing the Night King. But he hides it well, and it helps the entire rest of the cast around him starts whooping and cheering, while Maisie Williams proudly takes a little credit for her feat of derring-do.

But there’s no hiding his shock when they reach the page where he kills Daenerys. As writer and producer Bryan Cogman intones the stage directions, describing Jon and Daenerys’ embrace in the throne room, everyone in the room turns the page. Harington’s eyes start to slide down as he reads ahead, his eyes widen. He stops moving. Then he looks up across the table where Emilia Clarke is seated like "No…."

She looks at him and nods, just as Cogman reaches the line that Jon stabs her. She slides down in her chair, playing dying. Harington puts his hands in his hair and hides his face, and then, as if he cannot deal with any of this, rolls backward in his seat away from the table as if he could push it away by not being there.

But there was no avoiding it. Instead, Harington begins to cry, out of shock, horror, and grief that, of all the twists, this was the one he’d be playing. After falling in love with her character, Jon Snow sees Daenerys become a monster, and takes it upon himself to kill her, breaking his own heart.

Harington cries again later when Cogman reads the final words in the script "End of Game of Thrones." But it’s not a moment of emotional horror in the same way. At least fans can take cold comfort in knowing that when the actor who played Jon Snow learned the same thing they did, he wished it wasn’t happening either.