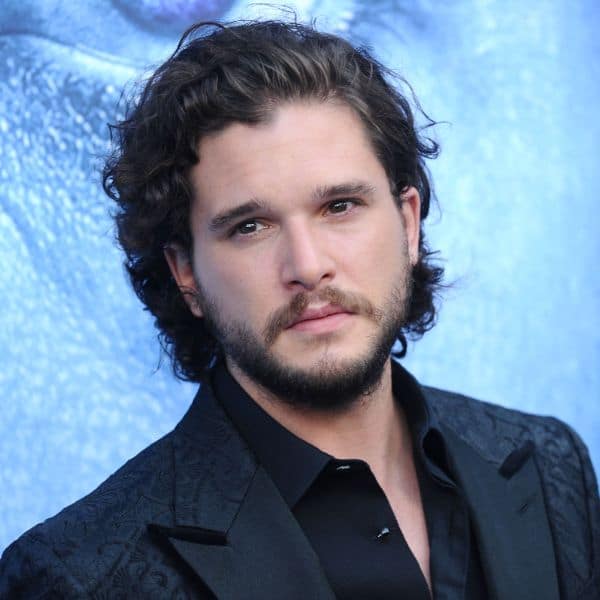 Actor Kit Harington has checked into a “wellness retreat” after shooting the finale of the popular series “Game of Thrones”.

“Kit has decided to utilise this break in his schedule as an opportunity to spend some time at a wellness retreat to work on some personal issues,” variety.com on Tuesday quoted his publicist as saying.

Publication Page Six had first reported that the actor, who played Jon Snow in the “Game of Thrones” for the past eight seasons, is being treated for stress and alcohol use at a luxury health retreat in Connecticut.

Harington reportedly arrived at the centre just weeks before the show’s finale was broadcast on May 19.

A recent “Game of Thrones” documentary, “Last Watch” hinted at some of the stress Harington was facing as the fantasy epic came to a close, with one scene showing the actor breaking down in tears when finding out his character would kill his lover Daenerys, played by Emilia Clarke, in the final episode.

Talking about that moment on “The Tonight Show Starring Jimmy Fallon”, Harington said: “I was very shocked and surprised at certain events and then I blubbed my eyes out. I cried.”

Later in an interview, he told variety.com that he sought therapy after finding out the fate of his character.

“That was a time when I started therapy and started talking to people. I had felt very unsafe, and I wasn’t talking to anyone,” he said.

The 32-year-old, who catapulted to fame with “Game of Thrones” wild success, opened up about his mental and emotional state while on the series, admitting that his “darkest” moments came when Jon Snow was the show’s focus.