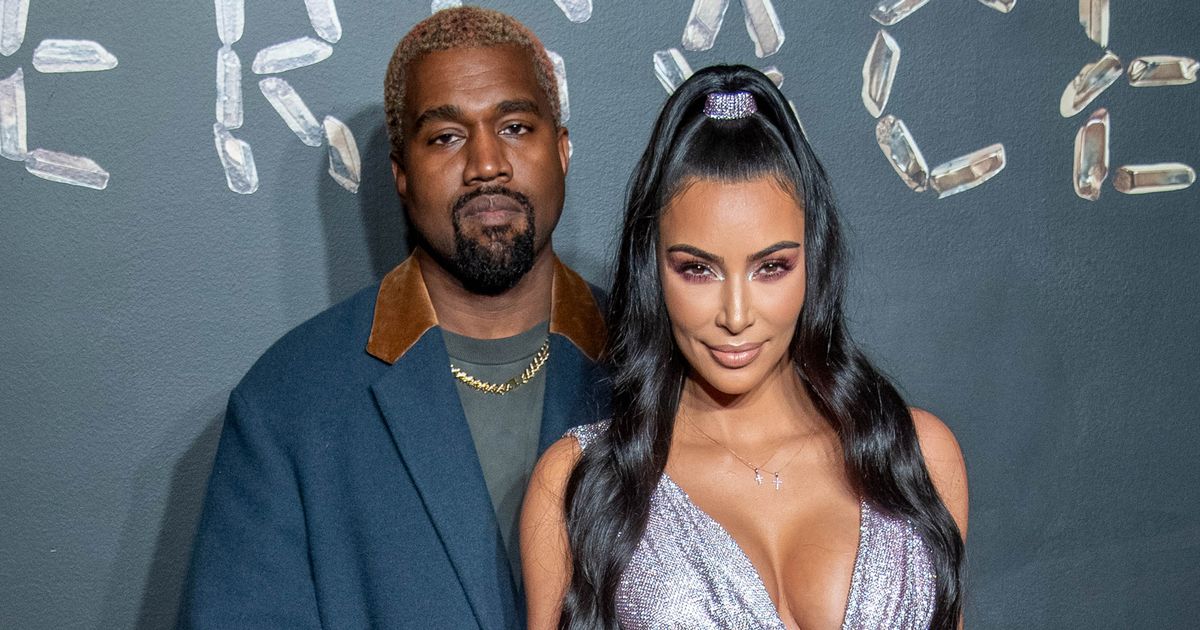 Kim Kardashian has shared new unseen images of her wedding to Kanye West to celebrate their anniversary.

Ahead of their anniversary on Friday, Kim uploaded the new images to her 139 million followers.

Writing alongside the stunning images of her preparing to head down the aisle, Kim wrote: “This was my wedding day almost 5 years ago in Italy.

“We flew in from Paris and our glam was rushed as we were trying to make it on time!

“We barely got my veil in as I was being pushed out the door so fast to walk down the aisle because Andrea Bocelli had started singing and I couldn’t miss it. [sic]

“I had no idea it was really him until I got to the isle and screamed inside! So many amazing memories. [sic]”

Her army of fans were quick to wish the mum-of-four a happy anniversary, with one writing: “You looked so stunning…I can’t believe it’s been 5 years I’m going to cry!!”

Kim and Kanye’s wedding anniversary comes just days after they revealed they had named their newborn son Psalm.

The pair welcomed their fourth child via a surrogate on 10 May.

Announcing the news on Twitter, Kim wrote to her 60.7million followers: “He’s here and he’s perfect!…He’s also Chicago’s twin lol I’m sure he will change a lot but now he looks just like her.”