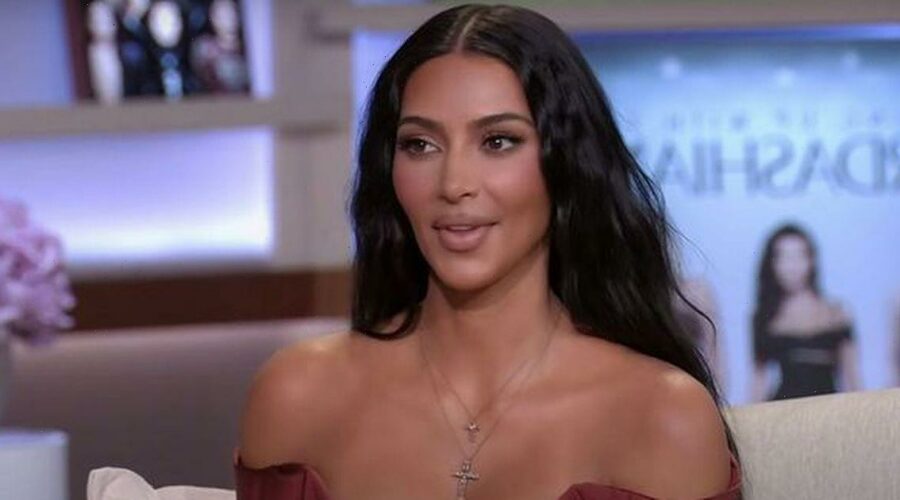 The 40 year old, who was recently granted a restraining order against an "obsessed stalker", opened up on how she's been getting on since they went their separate ways on the Keeping Up With The Kardashians reunion show.

When asked by host Andy Cohen what the cause of their divorce was, the reality star explained that it wasn't just one thing that lead them to make the life changing decision.

"I honestly don't think I would even say it here on TV, but it was not like, one specific thing that happened on either part," she said.

Kim continued: "I think it was just a general difference of opinions on a few things that led to this decision. And like, in no way would I want someone to think that I didn't give it my all, or not really try."

The TV personality went on to insist that their four children North, eight, Saint, five, Chicago, three, and two year old Psalm are their first priority as she knows what it's like to see parents go through a divorce.

Kim's own parents Kris Jenner, 65, and the late Robert Kardashian divorced in 1991, when she was just 11 years old.

“There's nothing that I think parents would want more than to see, or even kids want more, than to see their parents together. I grew up and I lived that myself," she said.

Kim, who recently failed her law exam for a second time after getting a worse result, then gushed over her ex as she went on: “I will forever be Kanye's biggest fan.

"He's the father of my kids, Kanye will always be family.”

Since their split, Kanye appears to have moved on with Russian model Irina Shayk, who he recently enjoyed a romantic French getaway with.

When it comes to Kim's love life, however, the star seems to know what she's looking for and it isn't a relationship under public scrutiny.

She explained: “Just someone who would understand what this life is about, though."

Kim added that she wants something "real" as she said: “But I think what I was looking for and who I was, you know, years ago is completely different than who I am today.