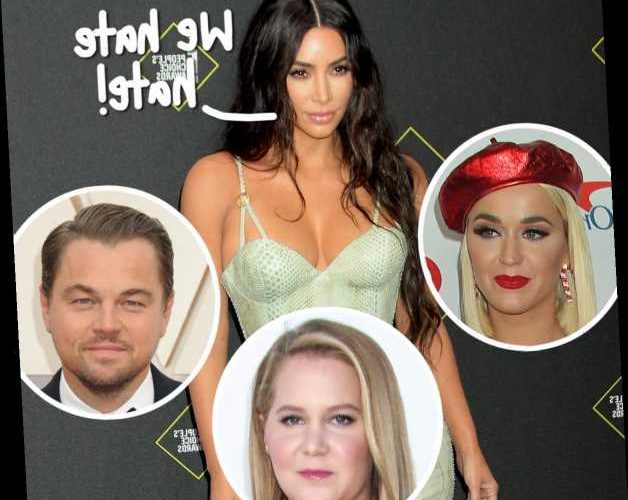 The KUWTK star is the latest celeb to join the #StopHateForProfit campaign aimed at Facebook, telling her followers that she will suspend her use of Facebook and Instagram accounts on September 16 in protest of the “spreading of hate, propaganda, and misinformation” on the company’s platforms.

She wrote across her social accounts:

“I can’t sit by and stay silent while these platforms continue to allow the spreading of hate, propaganda and misinformation — created by groups to sow division and split America apart — only to take steps after people are killed. Misinformation shared on social media has a serious impact on our elections and undermines our democracy.”

To help the cause, Kimmy Kakes said she will “freeze” her IG and FB accounts on Wednesday — which we guess is a pretty big deal for someone who posts as much as she does! Kanye West’s wife, who has over 188 million Instagram followers and over 30 million on Facebook, urged fans to join her in this day-long “freeze”, and included a link to the Stop Hate for Profit coalition’s website in her posts.

She’s not the only A-lister going socially silent for a day, either. Other stars joining in on the 24-hour protest include Katy Perry, Demi Lovato, Sacha Baron Cohen, Judd Apatow, Amy Schumer, Sarah Silverman, Jamie Foxx, and Leonardo DiCaprio.

The KKW Beauty mogul’s reference to the social giant taking steps only “after people are killed” seems to be a nod to the company failing to remove a militia group’s “call to arms” that had urged followers to engage in violence amid the unrest in Kenosha, Wisconsin following the shooting of a Black man last month.

In a town hall meeting, Facebook CEO Mark Zuckerberg admitted that the platform made “an operational mistake” in refusing to remove the “Kenosha Guard” group on the site even after users had reported it for violations. The group was only removed after two protesters in the city were shot and killed Aug. 25 by a 17-year-old Illinois boy who had traveled to the city planning to engage in violence.

But Facebook can hardly claim ignorance here; they’ve been criticized for their obdurate inability to clamp down on hate speech and deliberate political misinformation for years, especially since the well-documented infiltration by Russian groups during the lead-up to the 2016 election.

The Stop Hate for Profit campaign was launched by groups like the NAACP and the Anti-Defamation League earlier this summer; it aims to make Facebook more aggressively police its platform, as well as block hate speech and misinformation.

The organizers of Stop Hate for Profit had called for users to “freeze” their Instagram accounts on Sept. 16, writing on the coalition’s site:

“We are quickly approaching one of the most consequential elections in American history. Facebook’s unchecked and vague ‘changes’ are falling dangerously short of what is necessary to protect our democracy. Facebook’s role in the Kenosha shooting — which was flagged as violating their policies hundreds of times — is a reminder that changing policies without changing enforcement means little. It reinforces the fact that lives are on the line.”

The campaign was joined by hundreds of companies who pledged to temporarily suspend advertising on Facebook-owned platforms. Facebook said it has been taking proactive measures on policing hate and misinformation, but execs made it clear that they weren’t being coerced into setting policies by the ad boycott — but because it is the “right thing to do.” Mm-hmm…

Do U think anything will come of this short protest, Perezcious readers? Read Kim’s full post (below) and share your thoughts in the comments.

I love that I can connect directly with you through Instagram and Facebook, but I can’t sit by and stay silent while these platforms continue to allow the spreading of hate, propaganda and misinformation – created by groups to sow division and split America apart – only to take steps after people are killed. Misinformation shared on social media has a serious impact on our elections and undermines our democracy.  Please join me tomorrow when I will be “freezing” my Instagram and FB account to tell Facebook to #StopHateForProfit. Link in bio for more info on how to preserve truth. 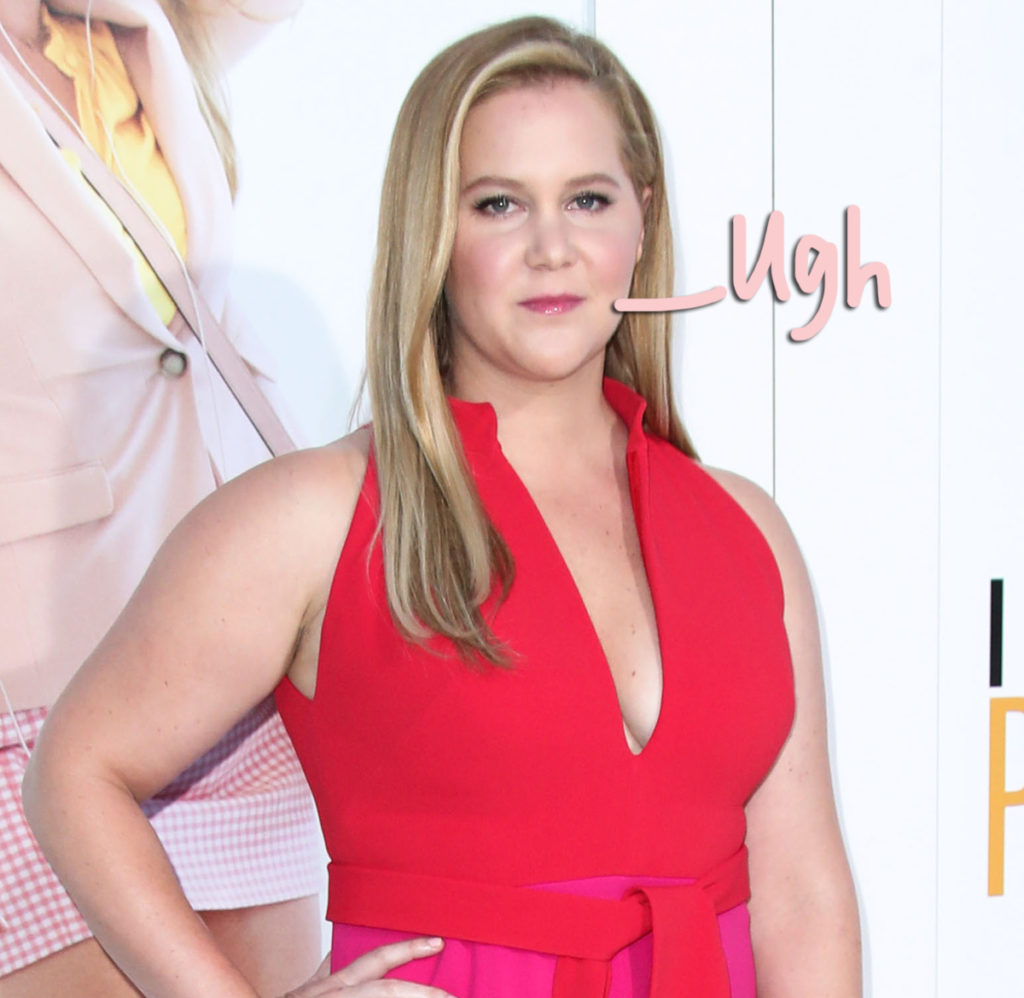 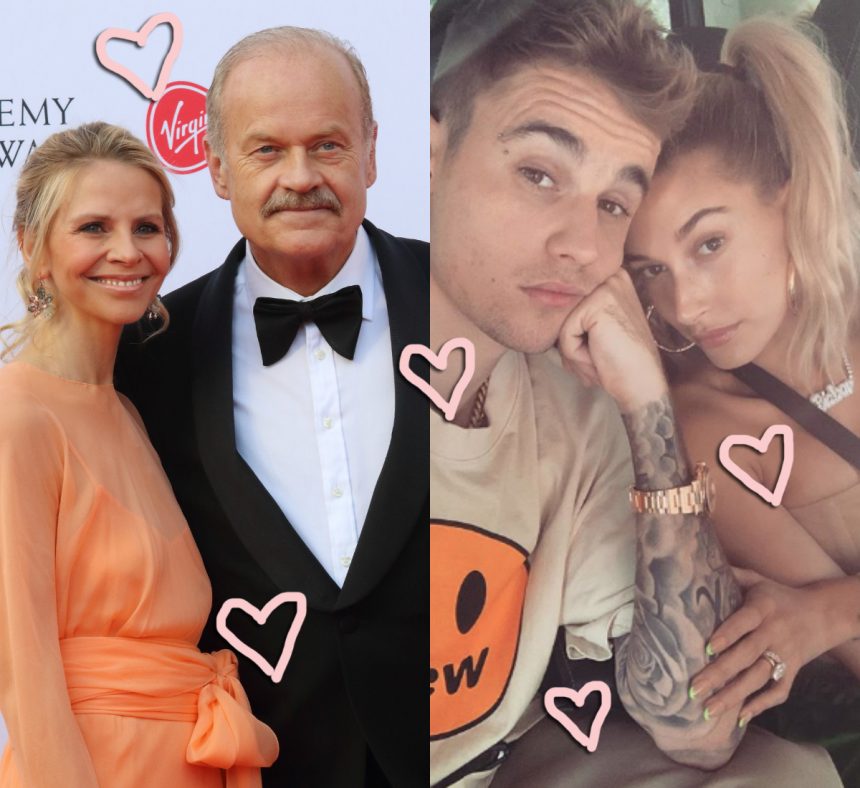