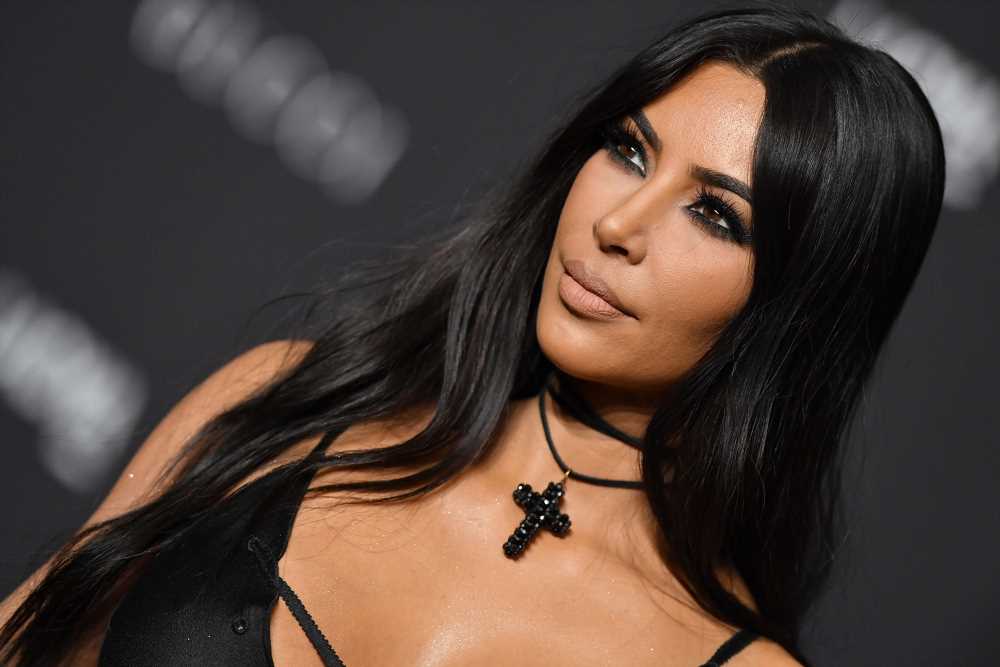 The mother of a boy killed by a convicted murderer whose innocence Kim Kardashian is trying to prove said the reality show star has rekindled the pain and grief from her son’s death in 1983, according to a report on Sunday.

She said if the “Keeping Up with the Kardashians” star read up on the evidence in Cooper’s case, she would realize how guilty he is.

Kardashian “obviously has not read all of the actual evidence – she has bought into half truths perpetrated by the defense. If she actually sat down and read the transcripts of all the trials and appeals, she would be sick to her stomach to be in the same room with him,” Hughes said.

Her 11-year-old son Christopher was killed during a sleepover at a neighbor’s home in Chino Hills, Calif., in 1983.

Cooper was convicted of using a hatchet to kill Christopher, the neighbors, Doug and Peggy Ryen and their daughter Jessica.

Kardashian has been on a mission to help non-violent drug offenders have their sentences reduced.

President Trump in June 2018 granted clemency to Alice Marie Johnson, who was serving a life sentence for eight non-violent drug offenses, after meeting with Kardashian.

Hughes said Kardashian is being used this time.

Cooper’s lawyers are “using her for her reality show status because they can’t use the truth to try to help Kevin Cooper. The truth just condemns him.”