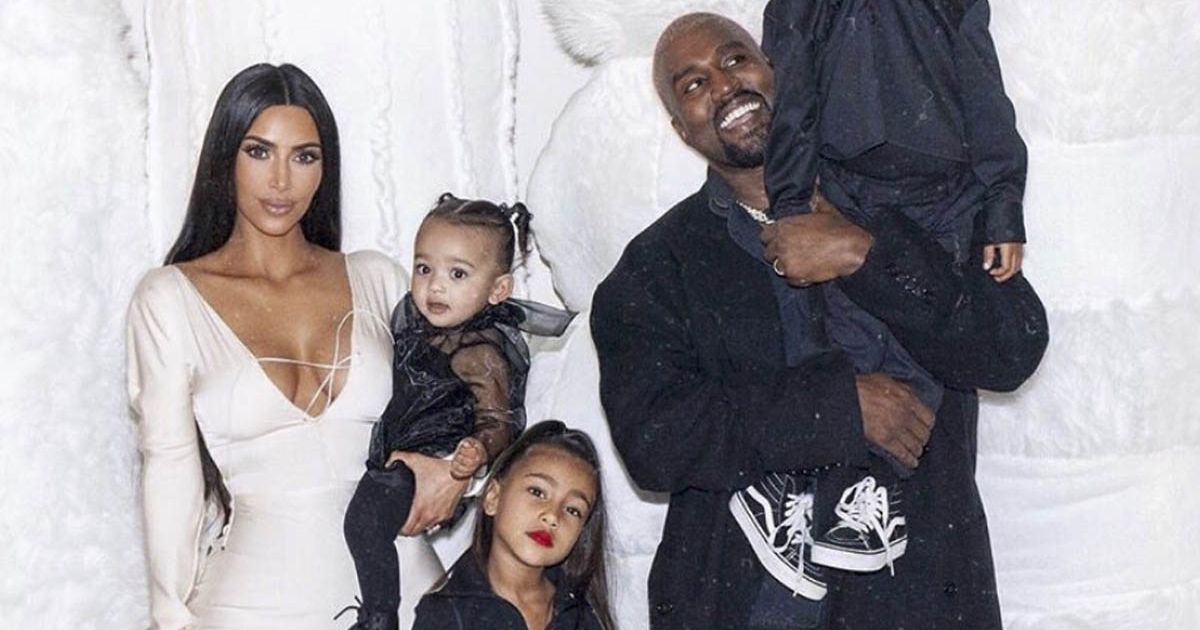 Kim Kardashian and Kanye West are reportedly facing a rapidly increasing childcare bill, said to have passed an astonishing £1million a year.

The 38-year-old Keeping Up With The Kardashians star employs a number of 'child supervisors' to help look after five-year-old North, three-year-old Saint, one-year-old Chicago and new arrival of Psalm West.

"Right now, what’s costing them the highest by far though are the nannies," the source said.

"They have teams of staff on call 24/7, and when they’re away they take a nanny with them to help out if they’re too busy." It has been reported that the costs have risen to £100,000 per month and when their "army of assistants, along with personal trainers, chefs and stylists," are added into the mix, the cost of running the Kardashian household runs into the millions.

The nanny bill alone is now reportedly topping £1million a year, as Kim and Kanye ensure their children are not wanting for anything as they grow up. “It costs them anything from $50-100k in monthly bills,” the insider claimed.

Despite this, Kim told Wealth Simple that she is completely on top of their finances and there is no expense that she doesn't know about.

Kim said: "I’m really on top of my financial situation. I do everything. I see everything, write every check, I’m on top of every last detail. I was always taught to be like that."