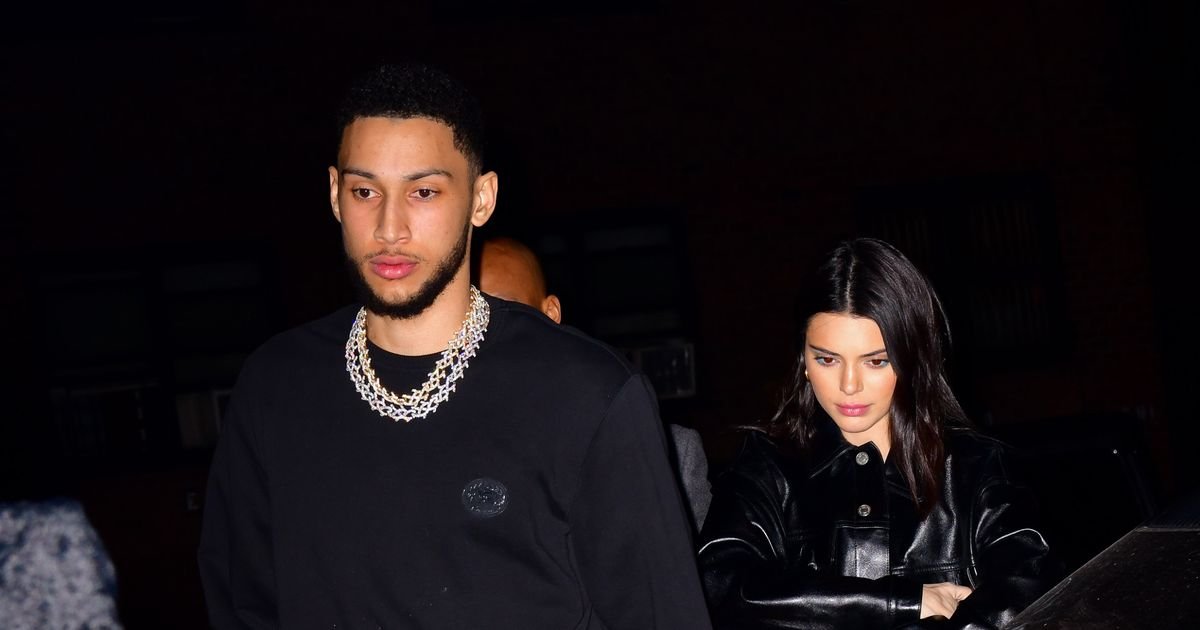 Kendall Jenner and boyfriend Ben Simmons have reportedly split after their year-long romance fizzled out.

The model, 23, and basketball player, 22, who were first spotted together in March last year, called time on their relationship last week according to Page Six .

People magazine have also reported that the couple are 'on a break', which comes just days after Kendall's Vogue Australia interview where she hinted there could have been marriage on the cards in her future.

Kendall explained that she liked to keep her relationships private after witnessing the scrutiny her siblings Kylie Jenner , Kim, Khloe and Kourtney Kardashian have come under for their own love lives. A source told People about the split: "They’re on a break.

“The relationship ran its course. She’s spending time with her friends and back to being in fun mode."

Mirror Online have contacted Kendall and Ben's reps for comment.

Asked about balancing her busy model life with plans for marriage, Kendall said in her Vogue cover story : “Maybe. Definitely not now, but maybe one day."

She added about keeping her love life out of the public eye: "I got a glimpse of how my sisters dealt with [the attention] and it’s cool to learn from that.

"For me, a lot of things are very special and very sacred, like my friends and relationships, and I personally think that bringing things into the public makes everything so much messier."

Ben was reportedly seen enjoying a boys' night out in Atlantic City over the weekend celebrating a friend's birthday.

And Kendall took to Instagram to sharing some cryptic song lyrics alluding to a heartbreak on the same evening.

She posted a new song by Tyler, the Creator called 'I Don't Love You Anymore' on her Instagram Story.