Kendall Jenner and Bella Hadid certainly know how to party, which they proved when they casually spent some time on Tommy Hilfiger’s yacht in Monaco this weekend.

Jenner wore a stunning metallic jumpsuit from the Tommy X Zendaya collection. Meanwhile, Hadid opted for a low-cut and strapless yellow leather pencil dress. Basically, they both looked impossibly chic as they departed the yacht for a dinghy boat, with wine glasses in hand, obviously. It was a total mood: 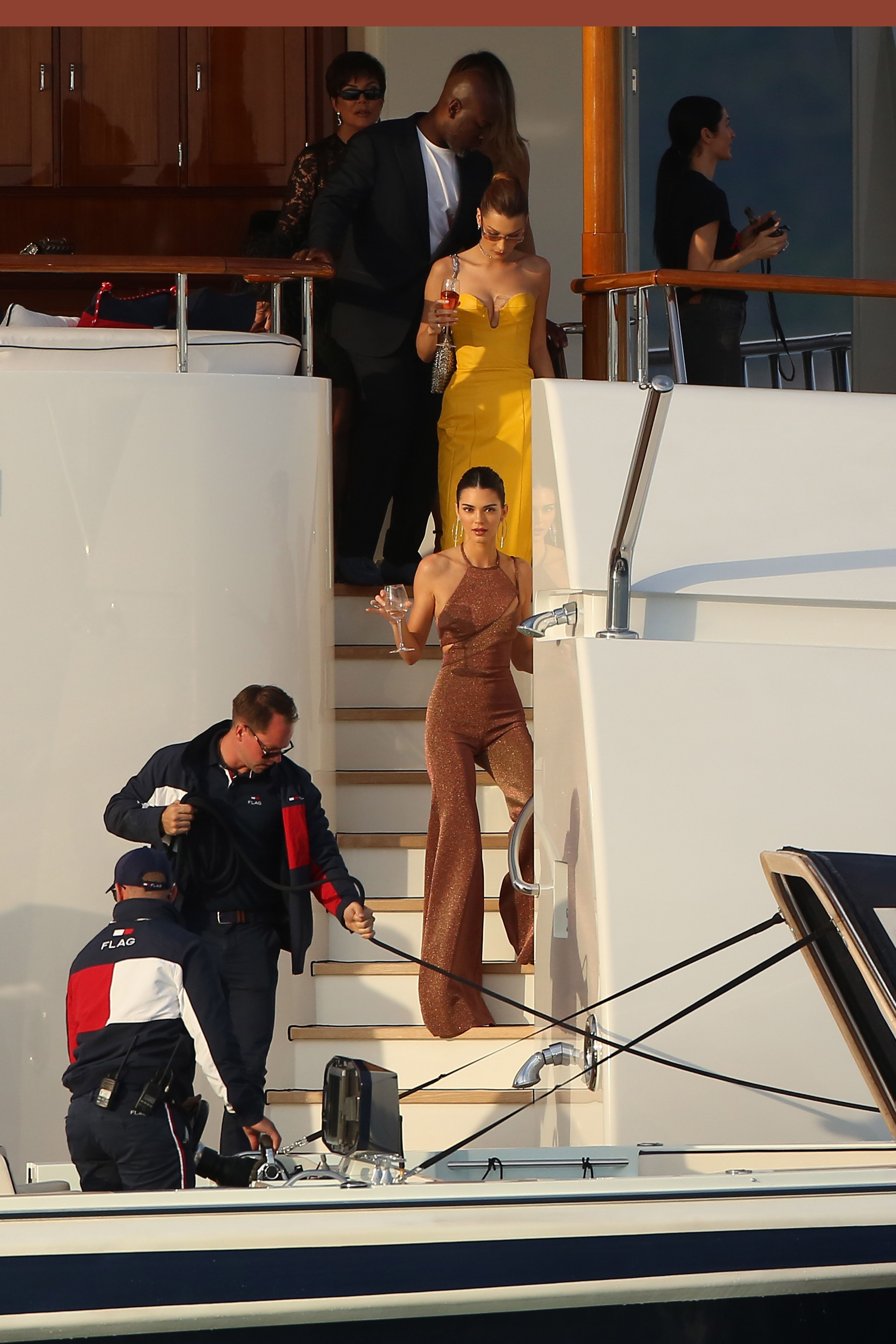 As the models left Hilfiger’s yacht, they noticed that they’d caught the attention of nearby paparazzi. As such, Jenner and Hadid reacted the only way they know how—by flipping off the photographers. Basically, both models are living their best yacht lives right now, and no-one can stop their enjoyment: 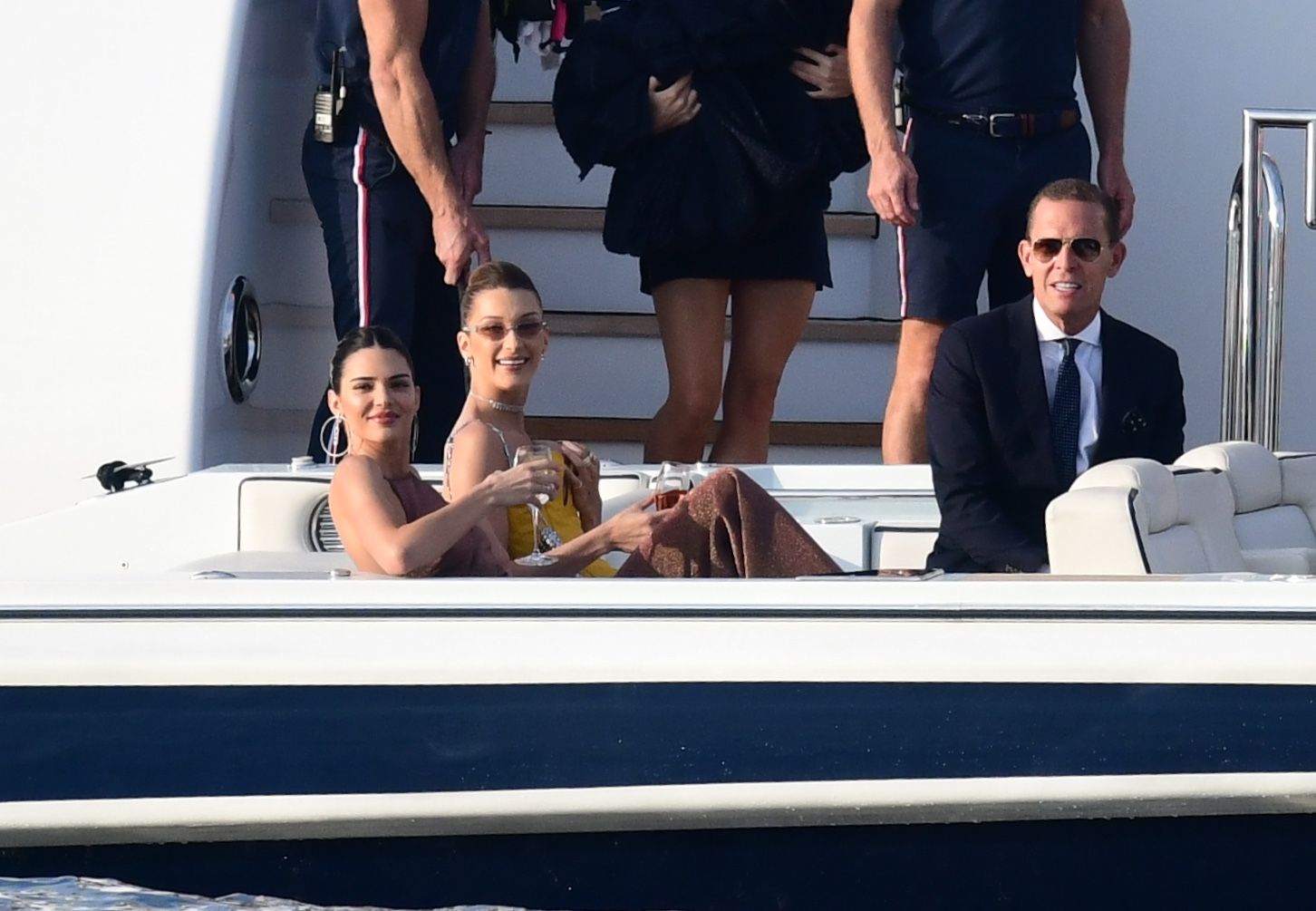 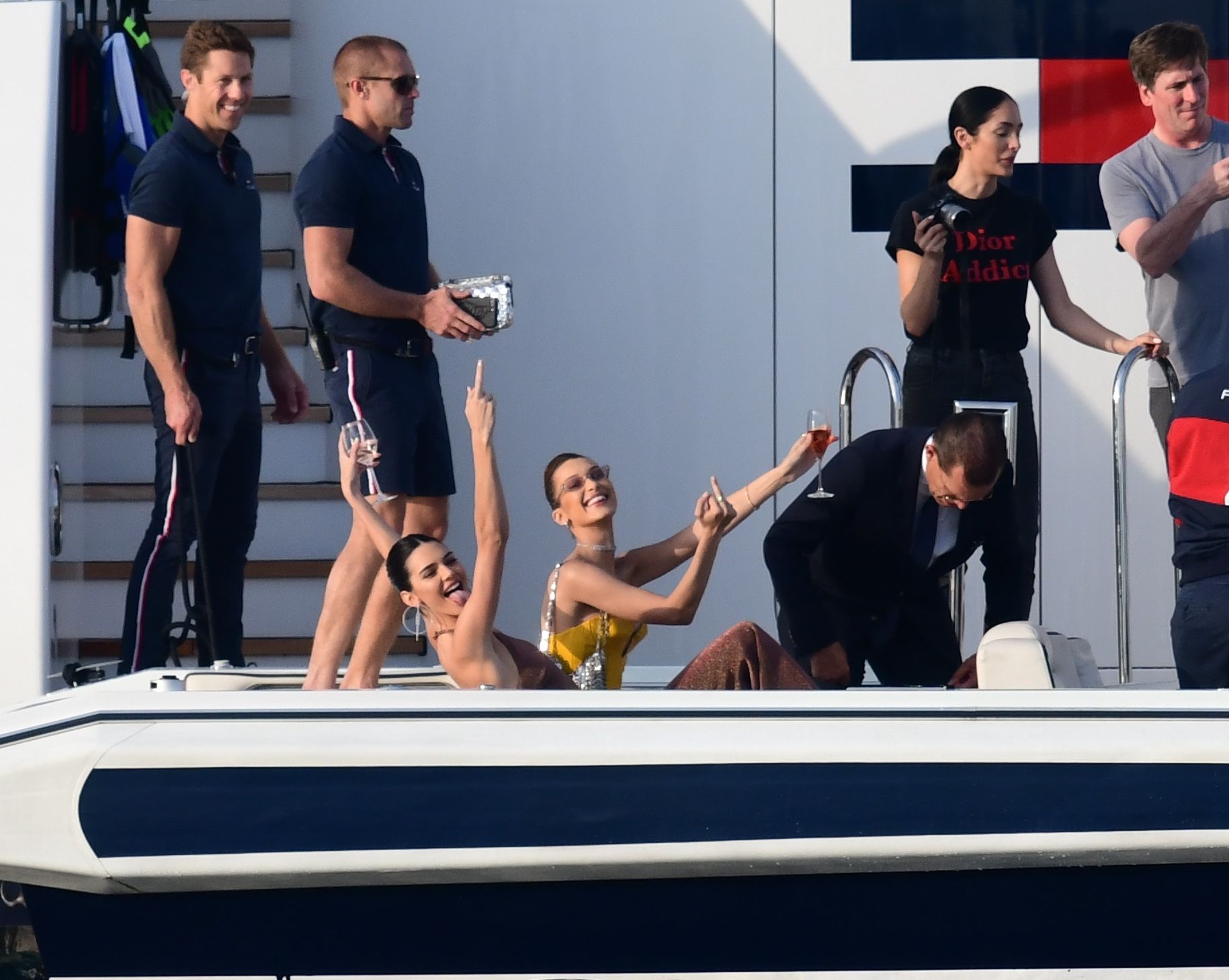 This isn’t the first time that Hadid and Jenner have given paparazzi the finger. The models famously swore at photographers as they ate spaghetti in Milan with Stella Maxwell and Kristen Stewart in 2018. Understandably, the image of the models quickly became a meme, and it’s likely that Hadid and Jenner’s yacht life photos are about to do the same. 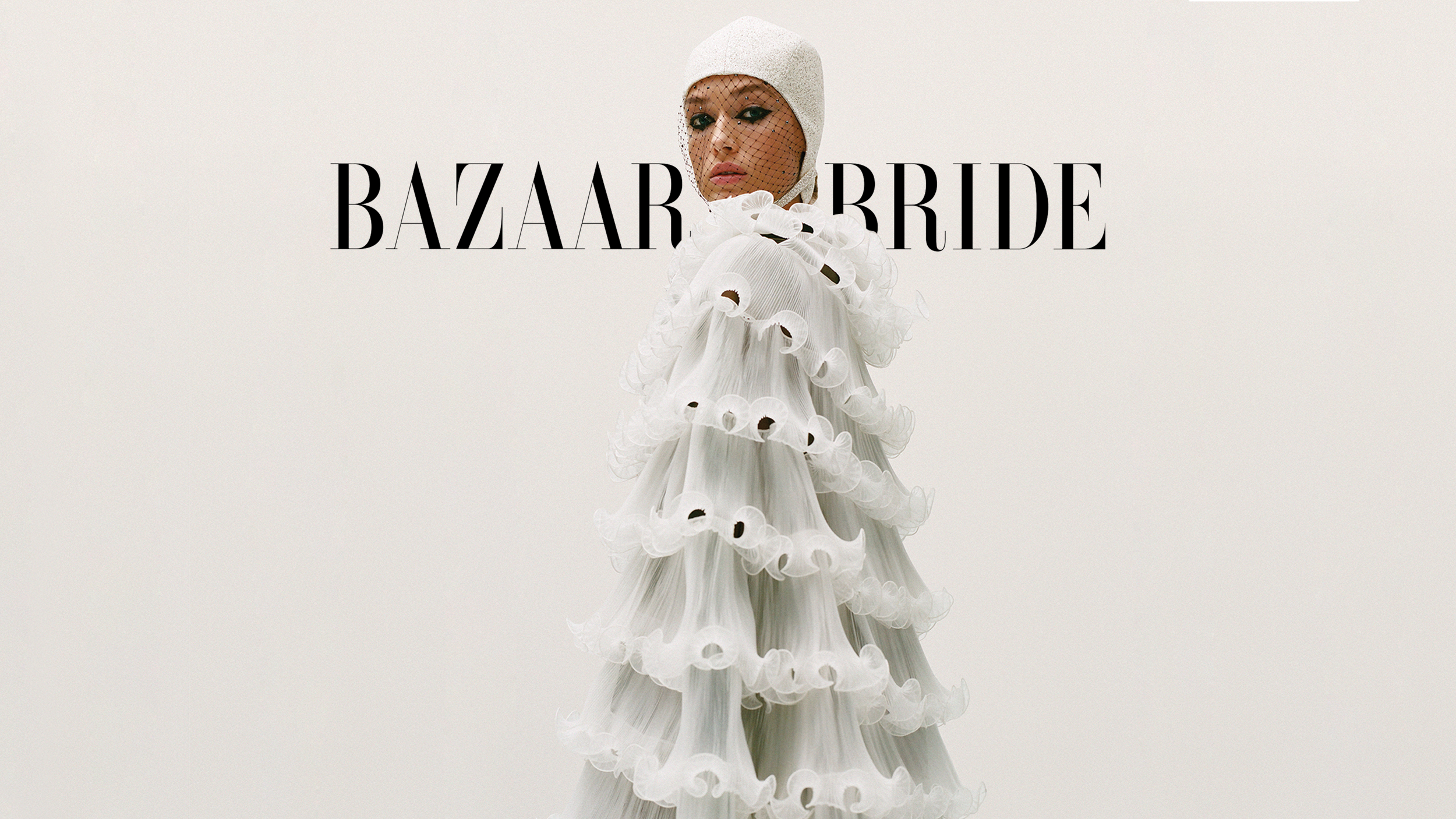