Kelly Osbourne, 37, who is currently pregnant with her first child, has been diagnosed with gestational diabetes after she noticed weight gain and swelling in her ankles during the third trimester of her pregnancy. The daughter of Sharon and Ozzy Osbourne has said the symptoms were most likely spurred on by an increased craving for sugar.

It follows as the reality TV star partnered with the No Sugar Company to celebrate National No Sugar Day on October 3.

She spoke in a recent interview about how she learned of her sugar cravings as they have been present throughout the “whole pregnancy”.

Putting aside snacks alone, she attributed most of the problem to “sugary drinks” and “juice.”

Despite the fact they were fresh-pressed, it was still “too much sugar” for her body to handle.

READ NOW: Richard Gere’s mortality fears as he hopes to live to see kids grow up 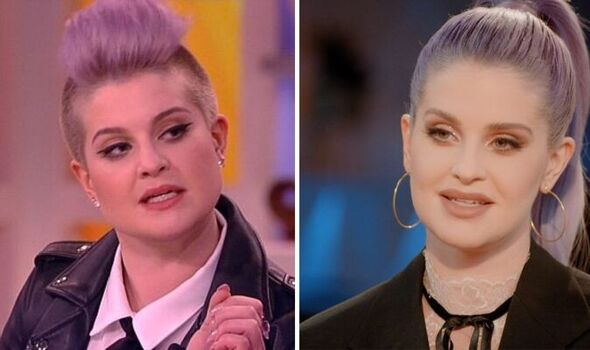 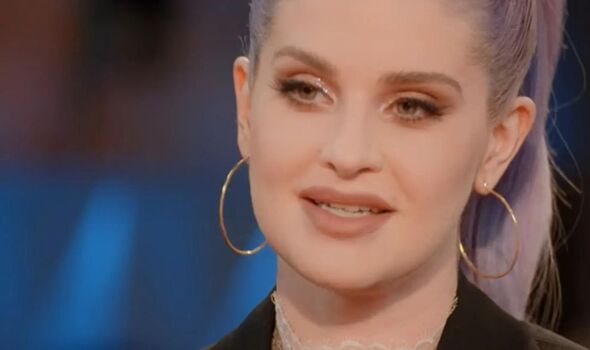 The Dancing With the Stars veteran told People: “The number one thing for me that I realized was taking me down was sugary drinks and it was juice.”

The symptoms led her to reevaluate her entire diet, deciding to restrict carbohydrates and cut out sugar entirely.

She clarified that it was no easy task to cut the sugar out from her system and that the experience came with some pain.

Kelly said: “As soon as I cut the sugar out I had a bit of a headache for a while. 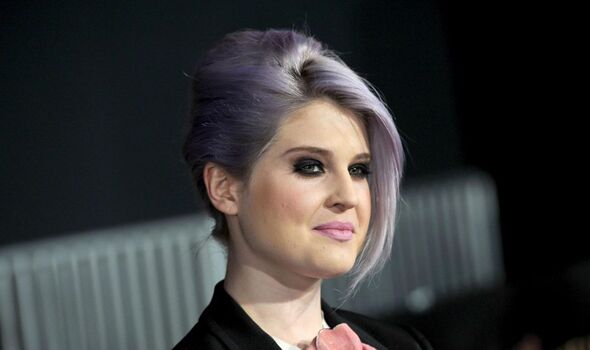 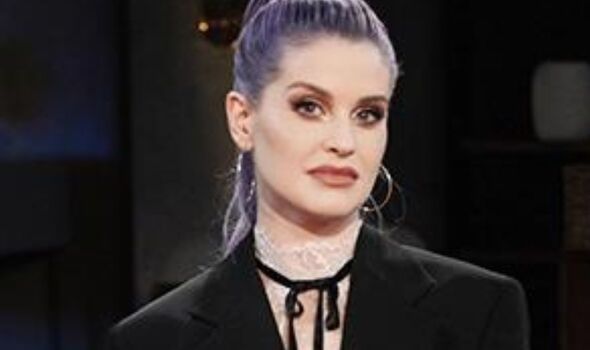 The former co-host of Fashion Police explained that many physical issues she previously experienced began to subside after she cut out sugar from diet.

She clarified that “pregnancy” acne was one such problem.

Additionally, she mentioned she no longer had to wear compression socks, has lots more energy and is sleeping much better.

She furthered that none of this was for herself, but for her unborn child, and wishes to be an example to other pregnant women.

Kelly recently appeared on Red Table Talk to explain her decision not to breastfeed after giving birth due to the continued use of medication.

“I have chosen to stay on my medication instead of breastfeeding,” admitted the pregnant star on the show earlier this week.

“What kind of mother am I gonna be if I start going backwards, if I start being self-destructive?”

The TV personality is expecting her first child with boyfriend Sid Wilson.

Sid is a member of heavy metal band Slipknot.

They revealed their pregnancy in May after having made their relationship official on Instagram in January.

“I am over the moon to announce that I am going to be a mumma,” she captioned her ultrasound photo post at the time.