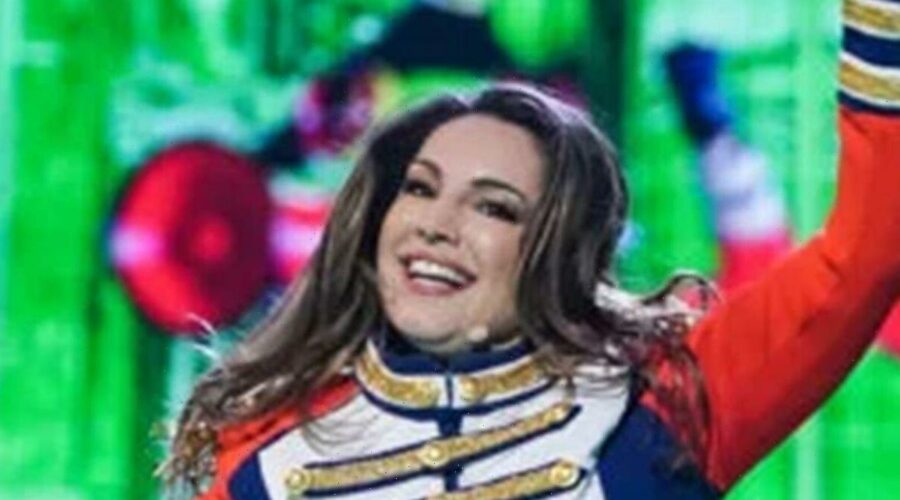 Kelly Brook ties the knot during a romantic ceremony in Italy

As the Masked Dancer UK is left with six celebrities, Kelly Brook, 42, recalled her experience on the hit dancing show last year. Kelly reached the semi-final but has admitted to Express.co.uk how “difficult” it was to breathe in the costume, while also noting what an “incredible” experience it was.

I found it so difficult to breathe!

When Kelly was revealed as the face behind the Frog on The Masked Dancers semi-finals last year many were shocked to see the model’s face.

Asking Kelly about the experience, she recalled to Express.co.uk: “I found it so difficult to breathe in the head as I was a Frog.

“I had this giant Frog’s head so I would learn the routine all week and the Frog’s head was like this sacred piece that I was only allowed on Saturday night.

“So on Saturday you were given the Frog’s head to do it with and it threw me completely off balance! I couldn’t breathe, it was so hot, oh my god. 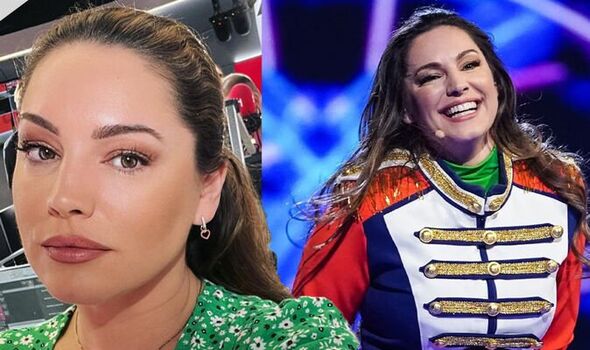 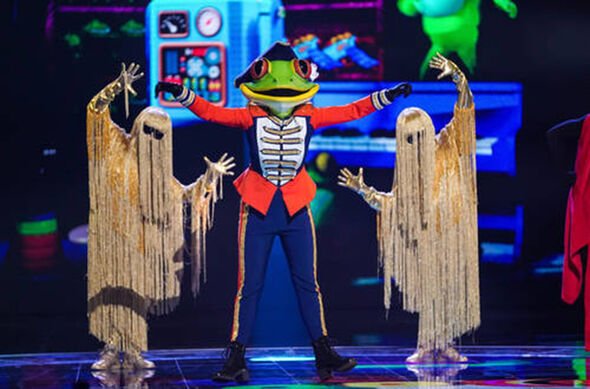 “So my performance was down about 75 per cent after I put the head on!”

Despite the difficulty breathing, Kelly remembered the “incredible” experience.

She continued: “I did the Masked Dancer last year and that was incredible, that was kind of putting my dancing shoes back on.

“No one knew who I was so I could kind of get away with whatever, it was so much fun! It’s kind of like the new version of Strictly’s isn’t it with a bit of a twist.”

She then shared the show’s difficulty for viewers guessing the correct dancer, compared to the sister show The Masked Singer UK. 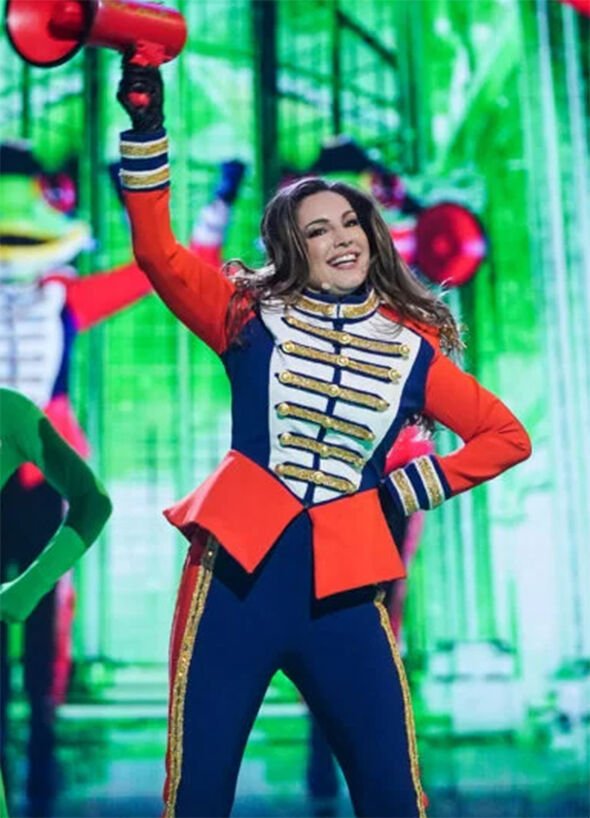 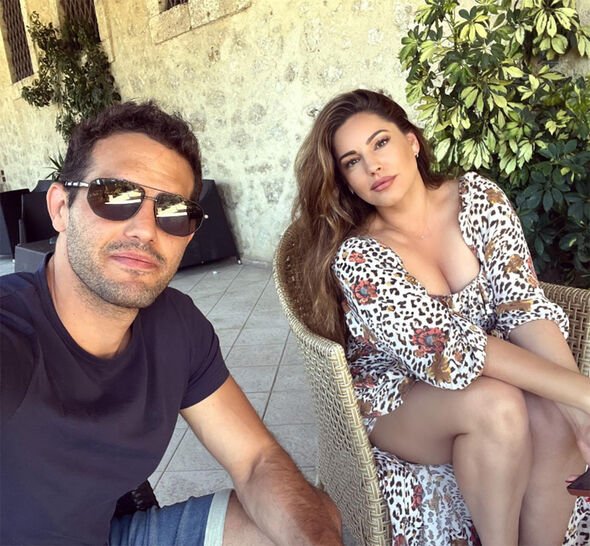 She continued: “I think with a dancer it’s a lot more difficult. I think you kind of really need to rely heavily on the clues.

“Sometimes the song choices can give you little hints as to who they are. They are very naughty, the Masked Dancer and Masked Singer, they just drop clues and throw you off!”

Kelly also revealed at the time the tactics she used to make sure viewers wouldn’t guess it was her behind the frog.

She said on her Heart Radio show: “In the first rehearsal, I was really girly. All my moves were really girly, and they were like ‘right, we don’t want you to be like that at all. You’ve got to be the opposite to who you are’.

“I think they just wanted people to really not know what my personality actually was, so I really did become the Frog character.”

Speaking about the experience, she continued: “It was so much fun. Everyone I’ve spoken to that took part said how challenging it was. It was so disorientating with the head on. You can’t see where you’re going, it was so difficult.

“But you have a real sense of achievement when you do something that pushes you out of your comfort zone.”

Kelly is currently partnered with SlimFast and has made a Fakeaway recipes line with them, helping others eat well for 600 calories or less.

Speaking about her latest venture, she said: “It is something we wanted to do to celebrate my 1000th day on the SlimFast journey.

“We decided there were so many delicious recipes in the Food not Fomo SlimFast cookbook that we wanted to take some of those that we were likening to some of our favourite takeaways like the fish and chips, Greek lamb burgers, and the pad Thai.

“We are saying to everyone, look, if you want a takeaway you don’t have to reach for those calorific takeaways that you’ve been used to, this is a much healthier alternative!”

Kelly has created a series of new SlimFast Fakeaway recipes so that people can enjoy their favourite tasty menu classics for 600 calories or less. You can enjoy each dish as part of the SlimFast 3.2.1. Plan and still lose or maintain a healthy weight. For more information visit SlimFast’s website

You can watch The Masked Dancer at 6.30pm on ITV One