Just weeks after she announced the end of her relationship with Blake Moynes, Katie Thurston seemed to confirm that she’s now dating another contestant from her season, John Hersey.

Katie Thurston may have found love after all! Even though she recently ended her engagement to Blake Moynes, it appears that Katie is now seeing another man from her season of The Bachelorette. Katie and John Hersey have stayed friends since filming wrapped, and now it looks like they’ve taken their platonic relationship to the next level.

Although Katie didn’t verbally confirm the news, she hinted at a romance with John while playing an Instagram game called “12 Days Of Messy” with fans. For the past 12 days, Katie has been dedicating a song off of Taylor Swift’s Red (Taylor’s Version) album to different guys on her season. On day 12, the song was “Begin Again,” and the guy featured was John, who Katie had previously eliminated during week two of filming The Bachelorette earlier this year. Along with the song playing in the background, Katie also shared a video of herself flying in the back of a plane that John was piloting. 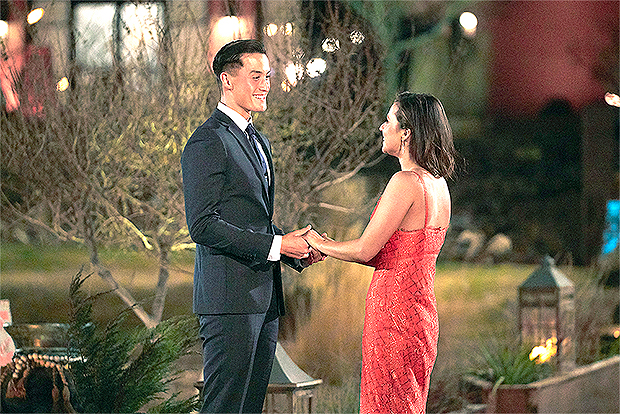 “Begin Again” is about the end of one romance and the beginning of another one. “I’ve been spending the last eight months, thinking all love ever does is break and burn and end, but on a Wednesday in a cafe, I watched it begin again,” Taylor sings. Katie also shared footage of herself sitting at the bar while John serves her a drink. She also posted a video clip form their first meeting on The Bachelorette, where she even admitted, “I think that’s my type!”

Katie Thurston & Blake Moynes: See Photos Of ‘The Bachelorette’ Couple Before Their Split 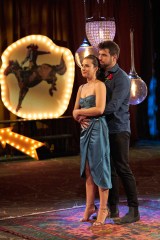 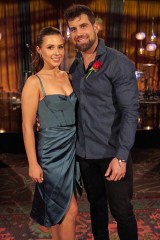 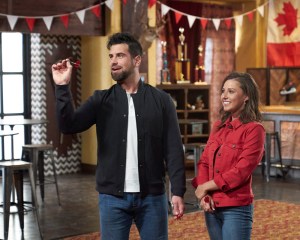 This shocking turn of events comes less than one month after Katie announced that she and Blake had broken up. Blake was Katie’s final pick on The Bachelorette, and they got engaged during the finale, which filmed in May and aired in August. Sadly, the relationship was short-lived. “It is with mutual love and respect that we have decided to go our separate ways,” the pair said in a joint statement. “We are so grateful for the moments we shared together and the entire journey that has unfolded this year, but we ultimately have concluded that we are not compatible as life partners, and it is the most caring choice for both of us to move forward independently.” For the record, Katie chose “We Are Never Ever Getting Back Together” as the Red song dedicated to Blake (EEK). 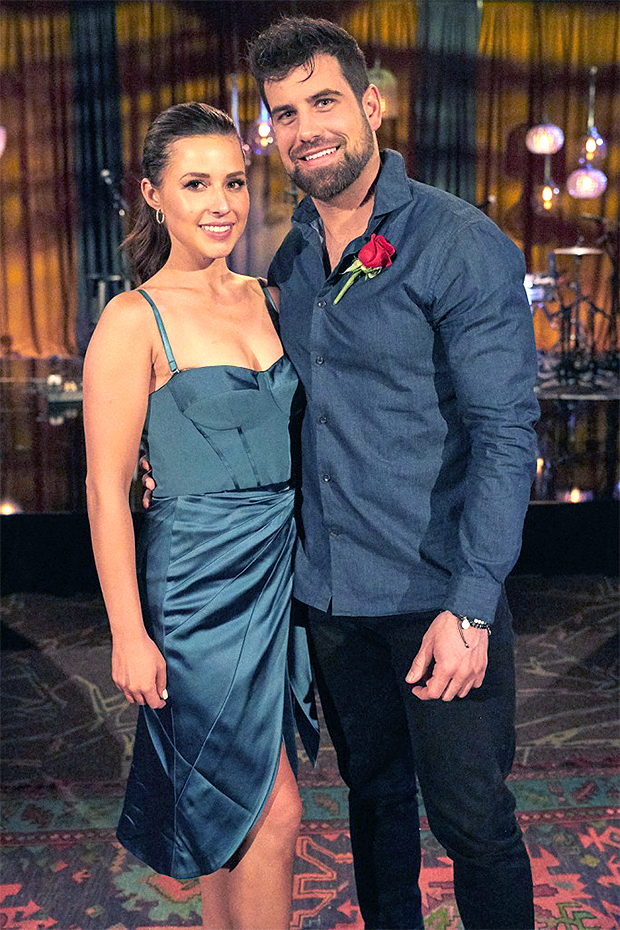 Katie and John have been the subject of dating rumors for months. She made no secret of the fact that they were friends while her Bachelorette season was airing, and has documented their hangouts in the months since, as well. When she and Blake split, fans began commenting on social media about how they hoped Katie and John would finally get together. They fueled romance rumors in recent weeks with polaroid photos of themselves playing cards on Instagram, as well.

While Katie and Blake were in a long distance relationship — he lives in Canada, while she’s in San Diego — the 30-year-old lives much closer to John, who is also from the San Diego area. Could this be Katie’s happily ever after!?