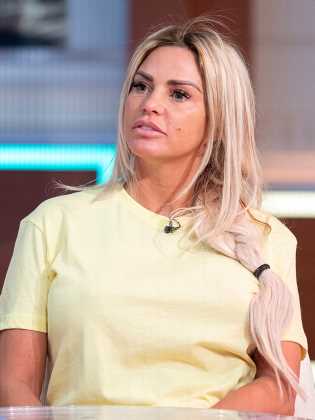 Katie Price has been blacklisted by her local vets after refusing to pay a £3,000 bill. 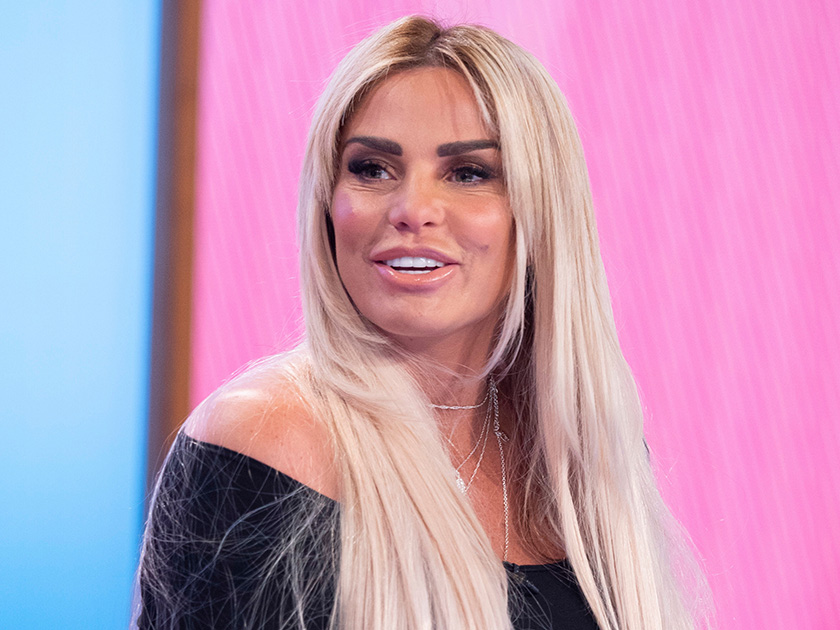 The former model, who’s financial struggles have been made public in recent months, visited Sussex Equine Hospital for her pet horses – but has told them she won’t be coughing up the giant bill.

A source told the Sun Online: ‘Katie’s used the vets for a long time – they were called out when her horse Wallis was ill, and even came out as an emergency when another of her horses had to be put down after he was hit by a car.’

‘But now she’s informed them she won’t be paying up.’ 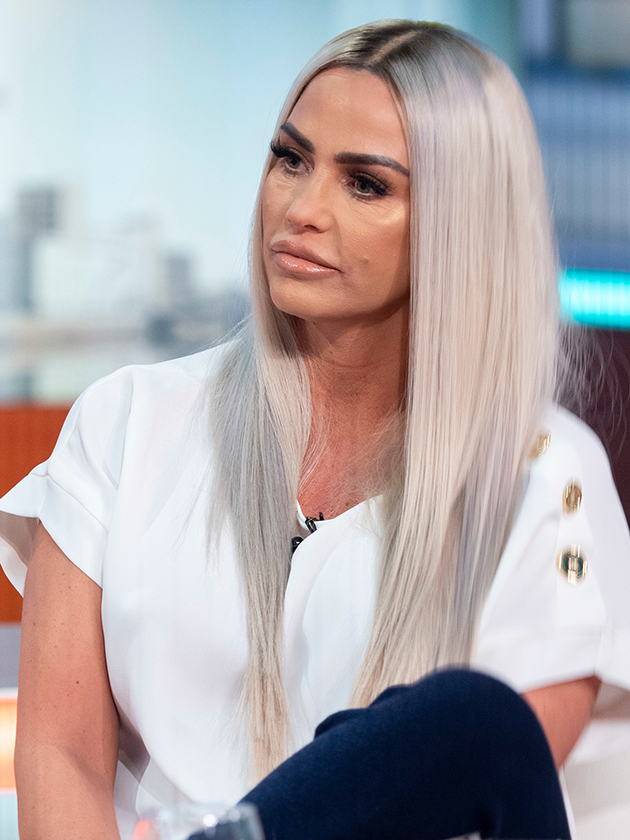 The source continued: ‘It’s a small business and it’s a lot of money to them. They’ve now blacklisted her and won’t answer any of her calls to come to her house, even if it’s an emergency.’

Katie has been struggling with money woes lately – she only narrowly avoided bankruptcy late last year after borrowing £22k from a friend and is now paying thousands of pounds back each month as part of an IVA agreement.

But one way Katie is planning to earn some extra cash is to sing at funerals for a £5,000 fee.

A source recently revealed: ‘She will happily pop along to a funeral and sing a couple of songs of choice.’ 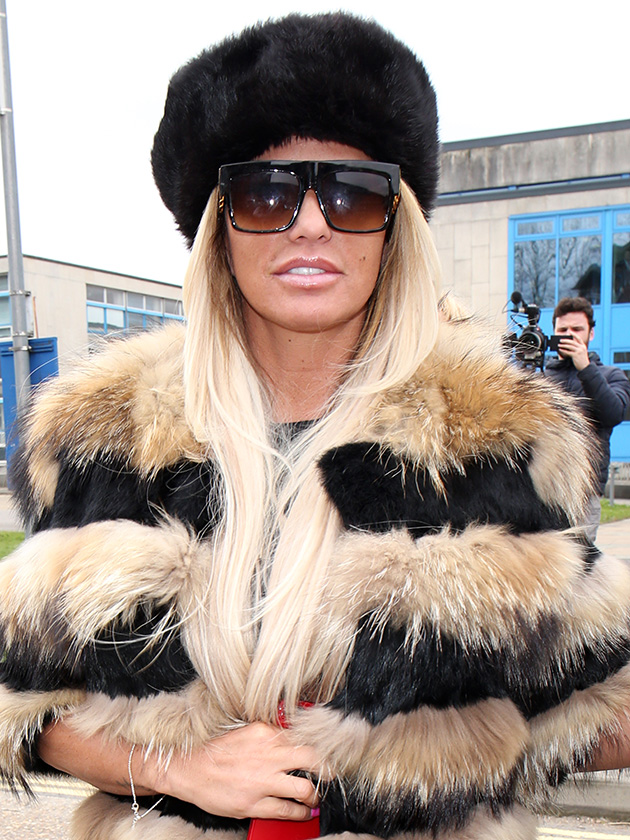 The insider added of Katie, who represented the UK in the 2005 Eurovision song contest, ‘If she can put a smile on a few people’s faces, then why not?

‘She realised she was missing a trick – she could perform at weddings, bar mitzvahs and funerals, too, so now they have been tacked on to her CV.’

We hope it earns you some extra cash, Kate!