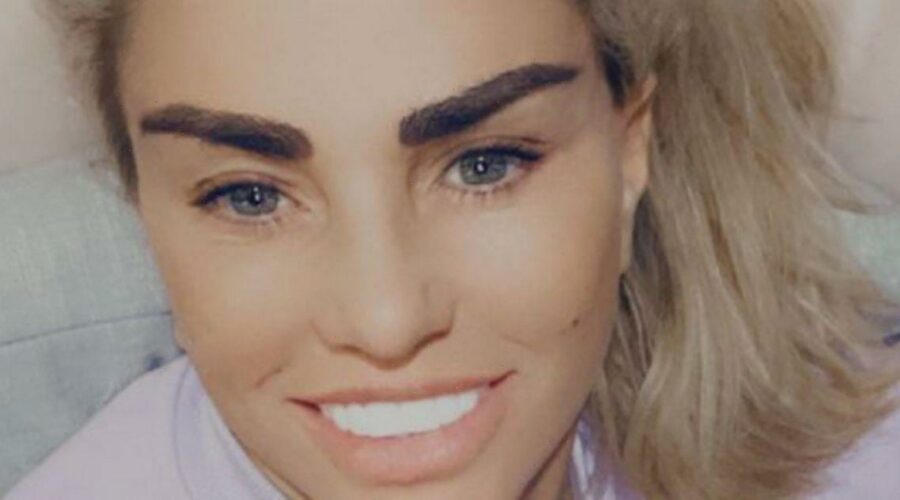 Katie Priceis getting a "proper job" and says she’s training to become a cosmetic practitioner, offering services like fillers and Botox.

The star, 43, has reportedly enrolled in a £2k course to learn how to administer the beauty treatments after saying she wants to make 2022 her year of “no dramas”.

Katie revealed that she’s made plans to train alongside her beautician friend as she got her lips done again, saying to fans: “Also guys, just to let you know I have been studying the past six months ready to do my aesthetics course with Ellie. I can’t wait.

“You guys know I have been everywhere to do Botox, lips all sorts of things and I have finally found the perfect place where I want to train.”

According to The Sun, the course with Lift Aesthetics costs almost £2k and will give Katie the chance to learn her skills on models before performing the treatments on the general public.

A source told the publication: “Katie's telling friends it's a proper job so she has skills to fall back on in the future – she's a grafter and has never been afraid of hard work.”

Meanwhile, speaking on her hopes for the upcoming year, the star vowed to make it a drama-free one, after she washanded a suspended sentence for drink driving last year .

It appears the former glamour model is turning a new leaf as she posted a quote on her Instagram feed, which reads: "REPEAT AFTER ME : I am about to walk into the greatest year of my life!"

Katie wrote: "22 is my lucky number so my focus is to make it a drama free and actually have some good luck with all my new ventures and ideas I will smash it ."

Her sister Sophie, who recentlyslammed a troll and insisted Katie has "taken responsibility",showed her support for the TV personality as she posted three celebration hands emojis in response.

Meanwhile, many of the star's fans were quick to respond to her declaration too as one person wrote: "definitely going to be your year for change. Onwards and upwards," with a red heart emoji.

Another chimed: "All the best for next year Katie! x".

Stay up to date with all the latest on your favourite stars by signing up to OK!'s daily celebrity newsletter .