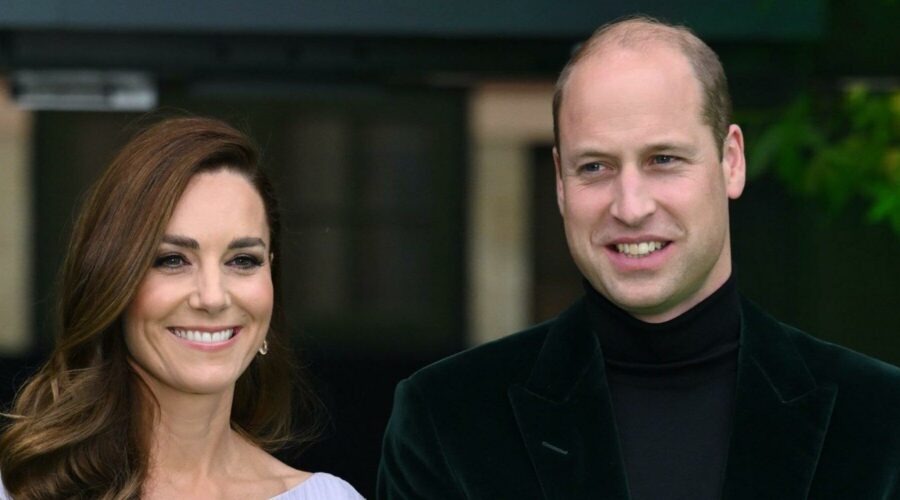 As she celebrates her 40th birthday, Kate Middleton has another major milestone on the horizon: the possibility of becoming the Princess of Wales. According to sources speaking with Express, the title change — which would come when Prince Charles takes the throne and both Prince William and Kate get bumped up from their current titles — could be a "bittersweet moment" for Will, since it's a constant reminder of his mother, Princess Diana.

"I'm sure it'll be a bit of a bittersweet moment," a source said. "This is [Diana's] son and his wife, so in some ways, it will be coming full circle — but it will also be a poignant reminder of what we all lost."

Marie Claire notes that Prince of Wales, Charles's current title, isn't automatically passed down and he'll have to decide whether or not William takes the title after he officially becomes the king of England. Camilla Parker-Bowles currently holds this title, but she doesn't actually use it as a show of respect for the late princess. Even though she doesn't have the title just yet, Kate has been paying homage to Princess Diana regularly. She wears Diana's jewelry, sometimes references her signature style, and, of course, has Diana's engagement ring. And it goes even one step further than that: Kate sometimes even honors Queen Elizabeth by wearing her jewels. When the time does come for Kate to become queen consort, experts say she'll be ready.

"She has really come into her own," a source told People, adding that she's "flourishing" in her current role and excited to take on even more.