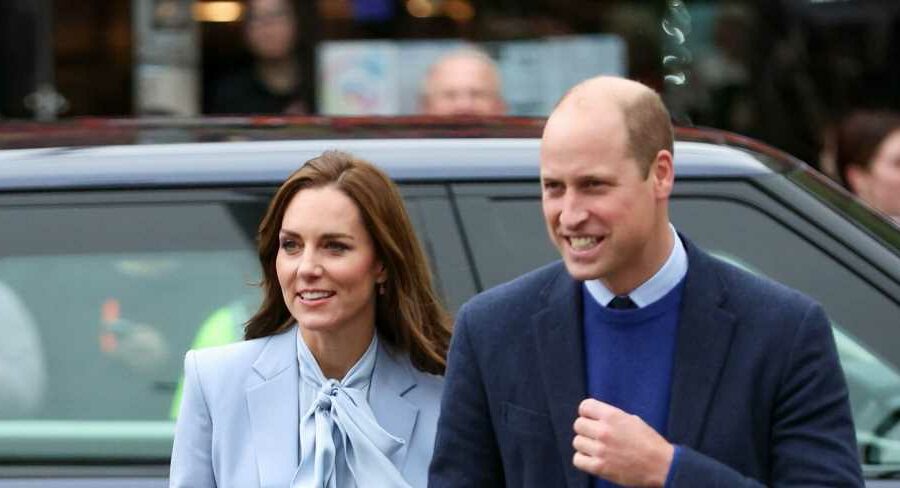 Looks like another baby could soon be on the way for Kate Middleton and Prince William! The royal couple currently have three children—aka Prince George (heir to the throne, casual), Princess Charlotte, and Prince Louis—but apparently Kate wants a fourth and William’s officially on board with the plan.

“Kate has been talking about wanting another baby for a while now. She has always wanted four children, and while William was originally happy with three, she has managed to twist his arm” a source tells Us Weekly. “[Their pals] wouldn’t be surprised if we’ll be hearing an announcement early next year.” 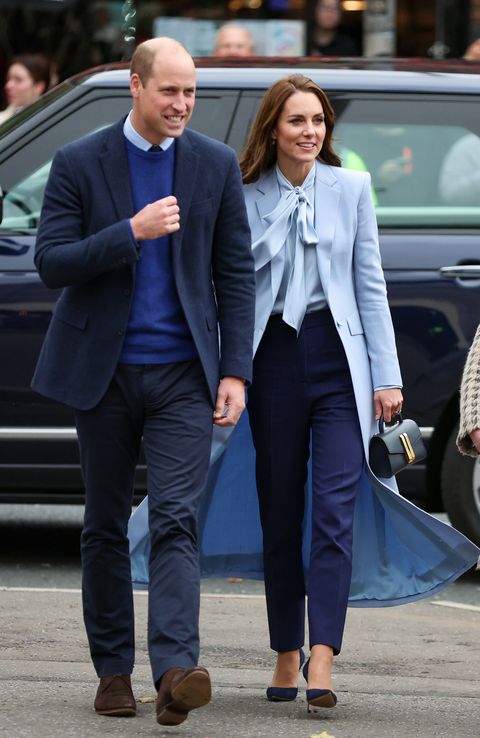 TBD on what Kate and William’s private plans are, but Kate has opened up in the past about wanting another child—and recently said she was feeling “broody” during a solo royal tour of Denmark. The Princess of Wales made the comment while visiting with researchers at the Copenhagen Infant Mental Health Project, reportedly saying working with kids “makes me very broody. William always worries about me meeting under-one-year-olds. I come home saying, ‘Let’s have another one.’”

And this isn’t the first time Kate’s made comments about having another child. Back in 2019, she was asked about a potential “baby number four” and once again said she felt “broody,” joking, “I think William would be a little worried.” More recently (over the summer) she and William met a baby during a royal engagement and he joked, “Don’t give my wife any more ideas!”