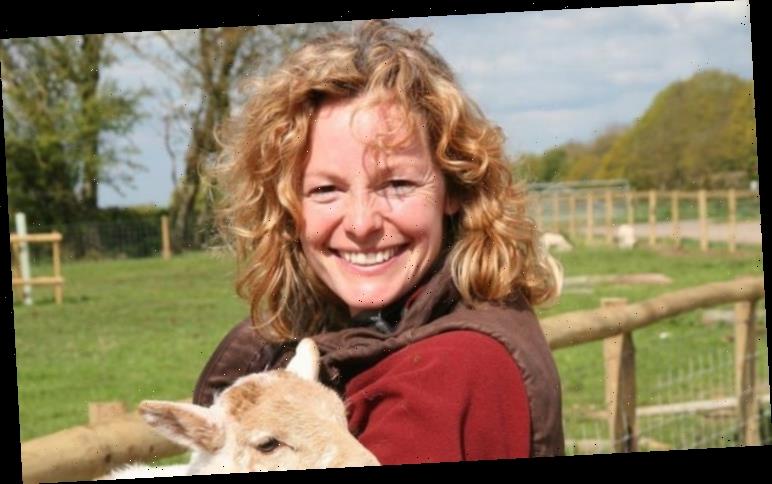 The countryside-loving TV presenter decided years ago not to have children, happy as she was in a couple with Bafta award-winning husband Ludo Graham. Despite being in lockdown, Kate, 52, who married in Newbury in 1992, said she “couldn’t be happier” living with her husband on their 117-acre working farm in Wales. They have three dogs, a herd of Welsh mountain ewes, a pig called Delilah complete with piglets and a flock of chickens. She said: “For some people having kids is absolutely the be all and end all.

“I would always say only have children because you really, really want to, not because you think it’s the right thing to do or it’s the next stage in your life. It’s a massive commitment.

“Having a flipping dog and pigs is a commitment but I feel very lucky that I knew that I didn’t want to do it [have children]. I didn’t play with dolls when I was a kid. I just wasn’t interested in that.

“So I suppose that’s very lucky. Lots of people don’t have that certainty.”

While she admits that “occasional solitary walks” are still needed to give one another space, the couple have grown together since abandoning London in 2007 for country life in the Wye Valley.

“We have lived through major world events in our time together, including the fall of the Berlin Wall and Nelson Mandela being released from prison and now the pandemic,” said Kate. 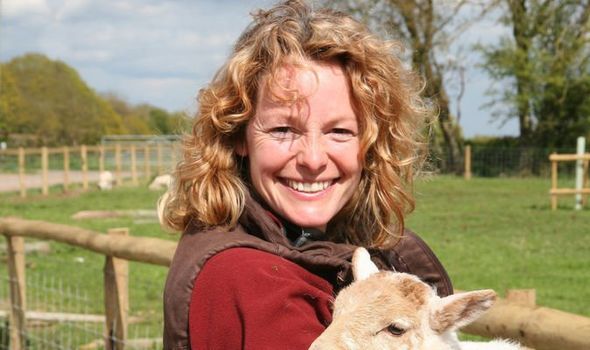 “And now we’re hanging on in there and we have stayed together for the dogs, obviously,” she adds jokingly.

“People ask what the key to a successful relationship is. I think it’s because we’ve always given each other space.

“But as I say, I don’t know why our relationship has worked despite not
having kids. It doesn’t mean that we don’t have days where you think, ‘Oh bloody hell, I’m going to go for a long walk on my own.’

“We all do that. I know I drive him completely mad a lot of the time. But, then I’ll cook something nice and get away with it.” Tonight on Channel 5 is a one-off documentary called Escape To The Winter Farm With Kate Humble. 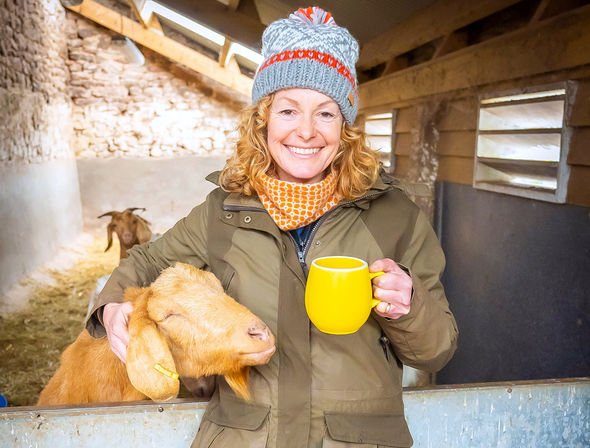 It follows life at her farm in Monmouthshire, where she has been growing produce and breeding livestock for 10 years. Kate can be seen rustling up a pork and cider dish and working off a recipe for acorn flour. But she insists she is “no domestic goddess”.

“For me, it’s a quietly creative thing to do – it’s not hugely pressured. I’m never going to go on MasterChef. I’m not going to smear anything or foam anything or make a tomato look like a rose.

“It’s about cooking things that I love to eat and, living where we do, I learn something every day.

“I’m always finding out something new – it’s really exciting for somebody who got very little from school.

“I really didn’t enjoy education and that’s why I didn’t go to university. Why would I carry on when I could go out into the world and learn stuff?”

Despite rolling her sleeves up to muck out the pigs, Kate confessed she leaves all the DIY to her husband.

“It’s true, I can’t even hang a picture straight, I’m no Kirstie Allsopp, let’s put it that way. I’m quite cack-handed and I’ve got no patience – if it’s not perfect straight-away then I’m not interested. 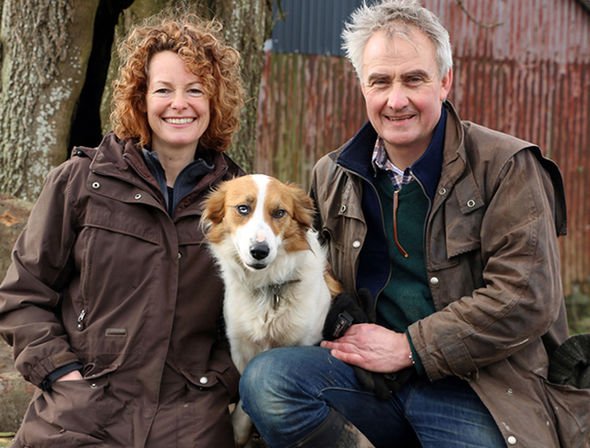 “But I’m good at manual labour. I can shovel poo till the cows come home and carry big sacks of soil and hay.”

Despite working from dawn to dusk in the pandemic, Kate reveals how it still hasn’t cured her chronic insomnia.

“Even before middle age I just had one of those brains that doesn’t go to sleep. Ludo’s greatest fear is when he wakes up in the morning and I turn to him and say, ‘I’ve been thinking about this in the night’. And he’s like, ‘Oh, god, what now, what are we going to do? What scheme have you come up with?’

“But I come up with the most genius schemes in the night. Is it a plan to take over the world? Maybe. Ludo has already said I would be a dictator and there’d be nothing benign about me.”