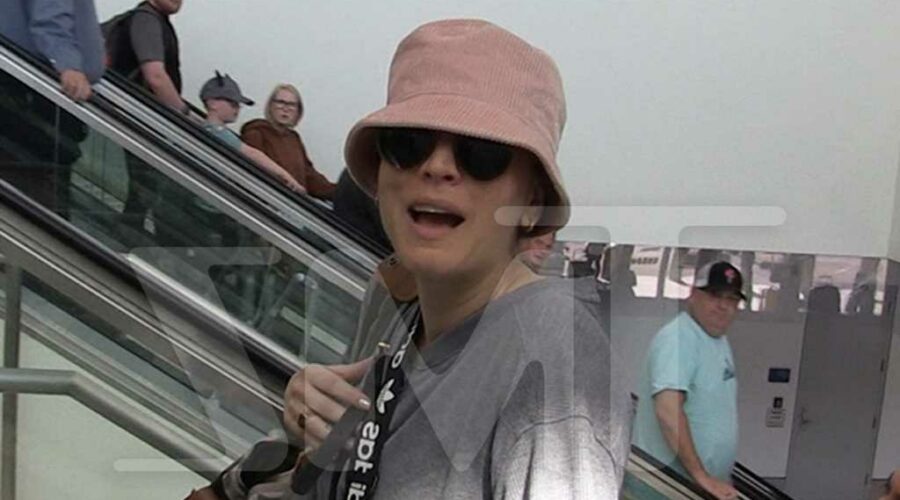 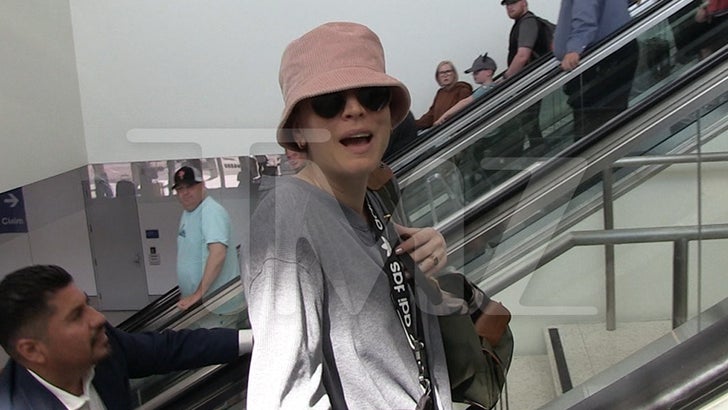 Kaley Cuoco says she’s gained an added appreciation for flight attendants after playing one on TV, and she actually has a progressive proposal for you frequent fliers — open your wallets for in-flight service.

We got Kaley at LAX Tuesday and our photog asked if her experience on the HBO Max series “The Flight Attendant” is changing her personal travel routines at all.

Kaley says she sees flight attendants differently now that she knows the ins and outs of their day-to-day lives … and she’s encouraging folks to show them love, especially in the form of tips.

It’s fitting we got Kaley at the airport getting ready to board a plane … she says she didn’t really need to bone up on flight attendants to prepare for her role, because she was already flying so much.

We also asked Kaley about her recently announced pregnancy, and if she’s having any food cravings. So far, it’s smooth sailing — but if any hit while she’s in the air, it could mean a big fat tip for whoever’s serving her!