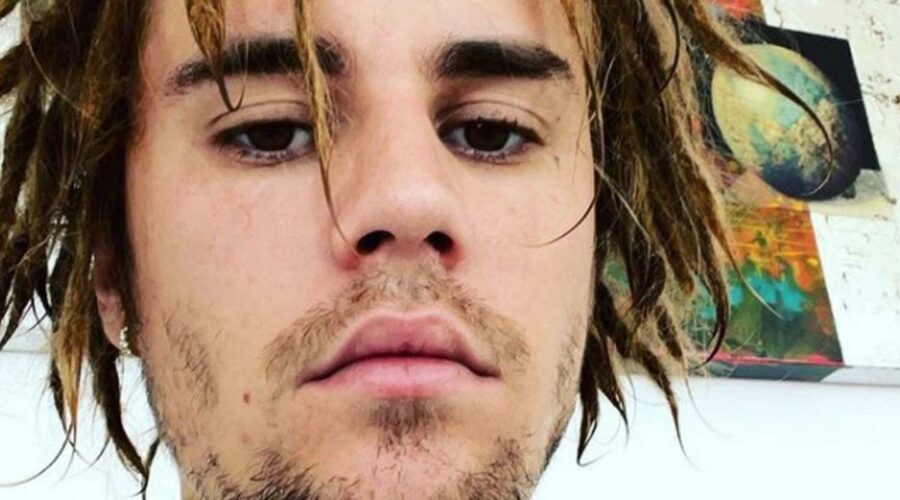 Justin Bieber is in hot water once again.

The 27-year-old musician is on vacation and has shared photos wearing his hair in dreads, and people are calling him out for cultural appropriation.

Many people expressed their frustration with Justin for having dreads, after releasing his latest album Justice and posting a lot about Black Lives Matter last year. He even faced backlash for his album.

See what people are saying inside…

“so @scooterbraun you and your client @justinbieber post BLM for days and talking about being an ally or educating y’all’s selves but turn around to do this foolery very performative i’m sick of y’all,” one Twitter user wrote.

“It’s not just hair. It’s cultural appropriation and it’s the second time he CHOSE to do it. He claims to love and care for black people and then does things that hurt them. It’s not just hair,” another person shared.

This isn’t the first time Justin has had dreads. In April 2016, the singer put his platinum blonde hair into dreads, and after facing backlash then, he spoke out about people’s comments.