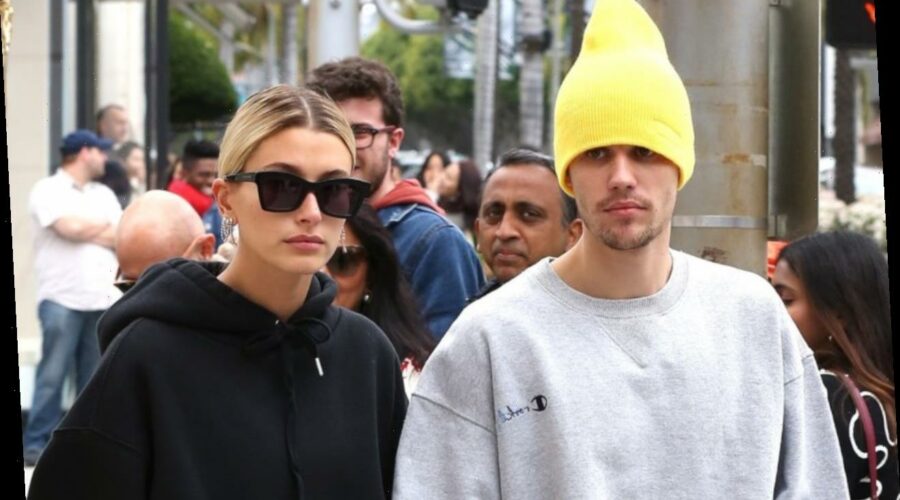 The ‘Holy’ singer and his supermodel wife are reported to have sold their 6,132-square-foot mansion for $7.955 million after purchasing the property for $8.5 million in 2019.

AceShowbiz –Justin Bieber and Hailey Baldwin have bid farewell to their Beverly Hills home despite selling it at a loss. The “Holy” singer and his supermodel wife, who bought the house around two years prior, are reported to have sold the property for $500,000 less than the original purchasing price.

The young married couple was unveiled to have pocketed $7.955 million from their 6,132-square-foot mansion. They, however, bought it for $8.5 million in March 2019. They allegedly sold the property with the help of “Million Dollar Listing Los Angeles” stars Josh Altman and Matt Altman.

Also assisting the pair’s home sale was Ariana Grande‘s fiance Dalton Gomez of the Aaron Kirman Group team at Compass. Their buyer, in the meantime, was represented by Steven Schaefer and Jay Luchs of Schaefer & Luchs.

Justin and Hailey’s sold house comes with five bedrooms, seven bathrooms and a marble kitchen. The two-story pad is also completed with infinity pool, lawn and cabana with a fireplace in its backyard.

The “Love Yourself” crooner first put the mansion on sale in October 2019. At that time, he shared on Instagram a snap of the house and captioned it, “Home vibes, but I wanna sell it I think anyone interested?” He then added in a third post, “I’ll sell it with all the furniture . MAKE AN OFFER.”

The sale came after Justin and Hailey bought a new luxurious house in Beverly Hills for $25.8 million. The property was initially listed for $27.250, according to Multiple Listing Service, but the pair closed the deal after getting price reduction.

The 11,000 square-feet residence, which was located in an exclusive gated community, has seven bedrooms and 10 bathrooms. It also came with a kitchen that opened to a family room and a library that opened directly to various parts of the gardens. Originally built in late ’80s, it was located in the “South” section of Beverly Park, where stars like Sofia Vergara, Sylvester Stallone, Eddie Murphy and Denzel Washington also lived. 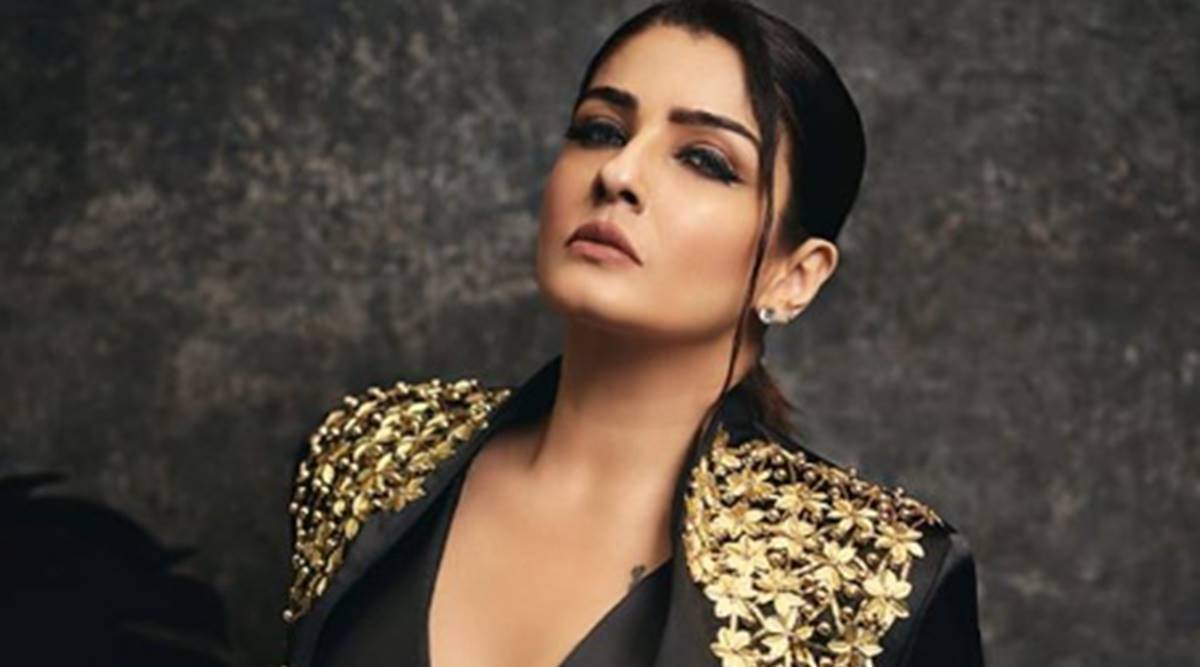 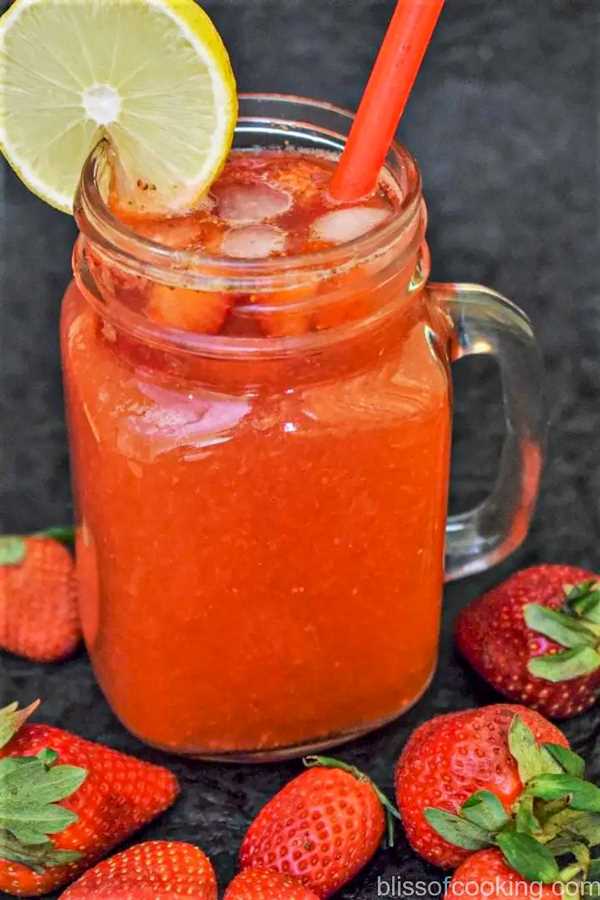