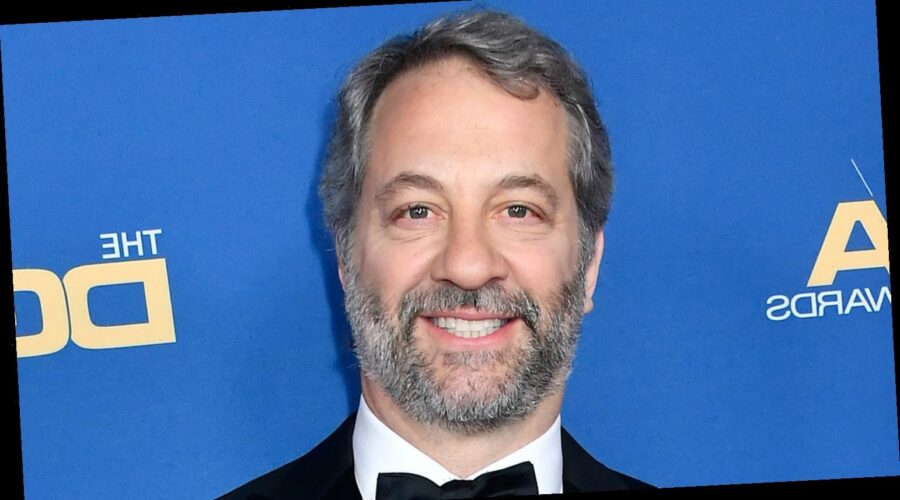 Judd Apatow is getting back in the director’s chair for his very first movie at Netflix and he has set up a star-studded cast list for the project.

The upcoming comedy is called The Bubble and it is set during the COVID-19 pandemic.

Deadline reports that the “film follows a group of actors and actresses stuck inside a pandemic bubble at a hotel attempting to complete a film. The pic couldn’t be more timely as more and more productions are ramping back up even as Covid-19 remains in full effect around the world.”

Judd co-wrote the movie with Lady Dynamite creator Pam Brady and he is also producing the film.