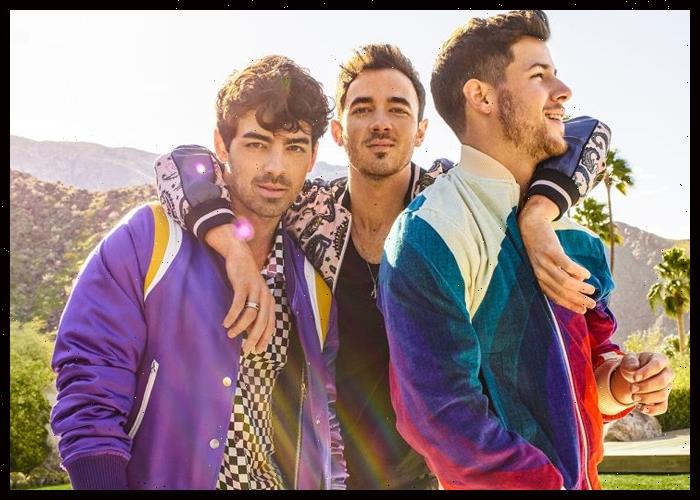 The free concerts will take place at Los Angeles’ Banc of California Stadium leading up to the national championship game, set for January 9, at SoFi Stadium.

Gates for AT&T Playoff Playlist Live! will open at 6 p.m. PT each day at Banc of California Stadium. Fans will need to pre-register for event tickets online beginning December 2 at 10 a.m. PT.

Access on the day of the concert will be on a first-come, first-served basis based on your digital ticket.

Additionally, AT&T will bring the show to fans at home and on-the-go with AT&T 5G Concert Lens – an interactive livestream experience.