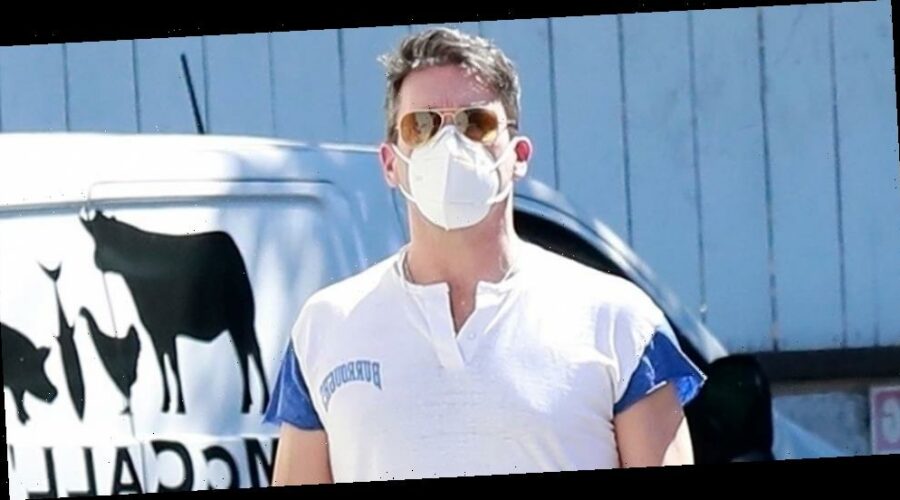 Jon Hamm looks like he’s ready for summer during a visit to a local eatery in Los Angeles on Sunday (March 28).

The 50-year-old actor pulled out some comfy shorts and flip flops for the outing as he picked up some ingredients from Mc Call’s Meat & Fish Co to make a good meal later that night.

The day before, Jon pulled on his flip flops once again for a trip to another local eatery to pick more items for his home.

PHOTOS: Check out the latest pics of Jon Hamm

If you missed it, it was just revealed that Jon will provide the voice of a fan favorite Avenger in Hulu and Marvel’s upcoming adult animated series M.O.D.O.K.

Find out who he’ll voice and when the show will debut here!