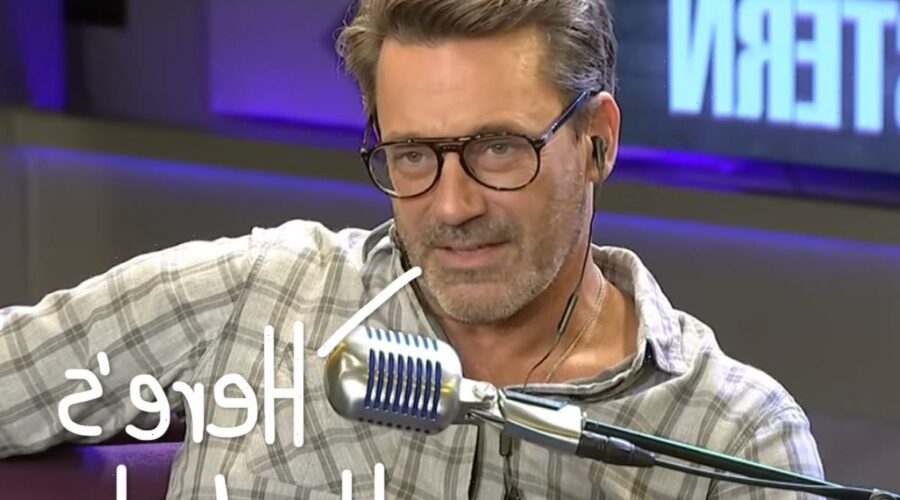 Jon Hamm is finally ready to set the record straight on the decade-long speculation over whether he wears underwear!

In case you didn’t know, rumors started swirling around in 2013 that the 51-year-old actor was forced to wear underwear during the six seasons of Mad Men to hide his, uh, sizeable manhood while wearing some tight 1960s-style pants on set. A source told the New York Daily News at the time:

“This season takes place in the 1960s, where the pants are very tight and leave little to the imagination. Jon’s impressive anatomy is so distracting that they politely insisted on underwear.”

Folks couldn’t help but notice in photos of him out and about that his impressive peen was often rather prominently on display through his pants — feeding into the idea he doesn’t wear underwear at all!

Related: What?! People Are Marinating Chicken In NyQuil?

When the rumor first broke, a representative for Jon slammed the “ridiculous” idea that he preferred to go commando, saying:

“It is ridiculous and not really funny at all. I’d appreciate you taking the high road and not resorting to something childish like this that’s been blogged about 1,000 times.”

And now, it looks like the Unbreakable Kimmy Schmidt alum is clearing the air once and for all. During an appearance on The Howard Stern Show on Monday, Howard Stern brought up “the penis thing” to Jon and asked him point blank if he was asked to wear undies on the set. To which the Emmy Award winner responded:

For the folks who’ve been curious about this matter for years, there you have it! The man wears underwear, and he even revealed which kind: boxer briefs.

You can ch-ch-check more of the conversation, which is not ALL peen-related (below): 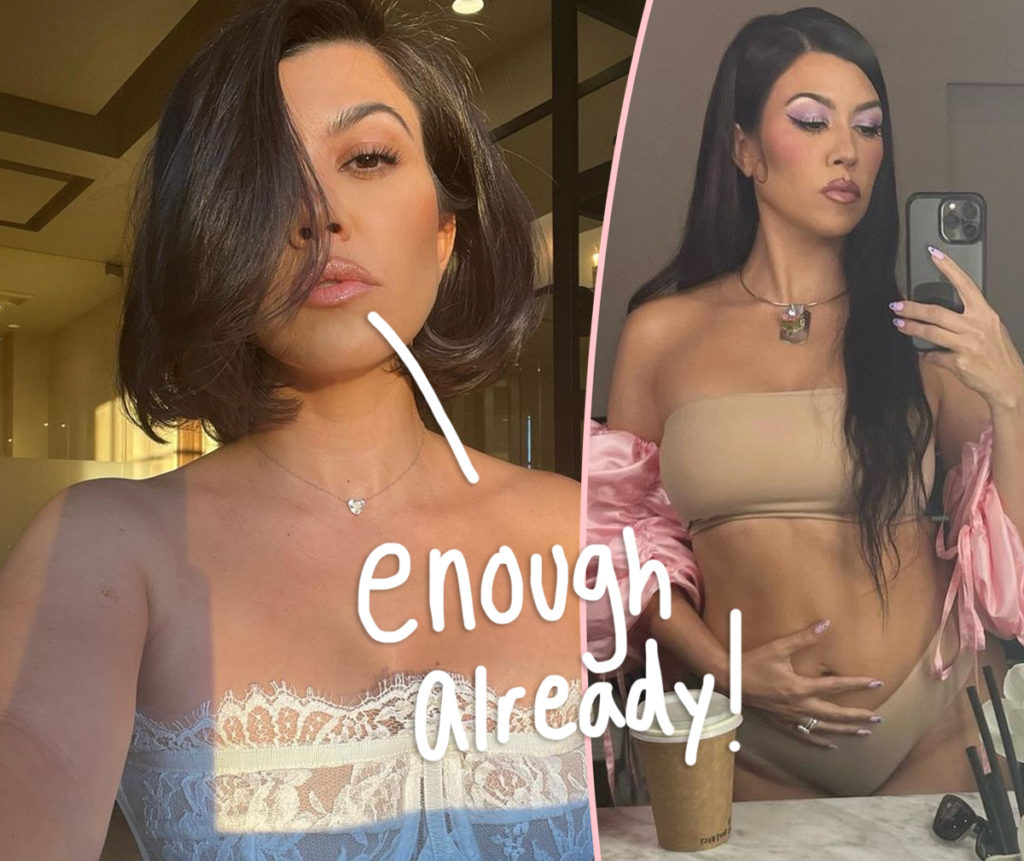 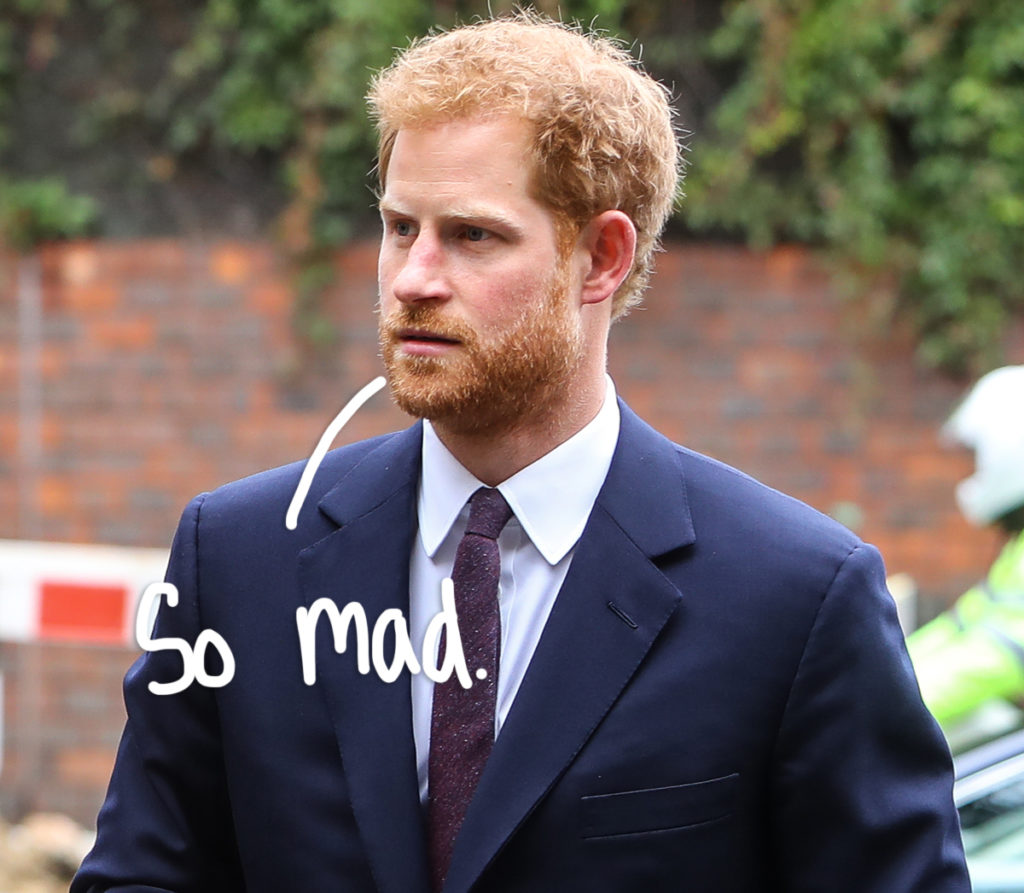 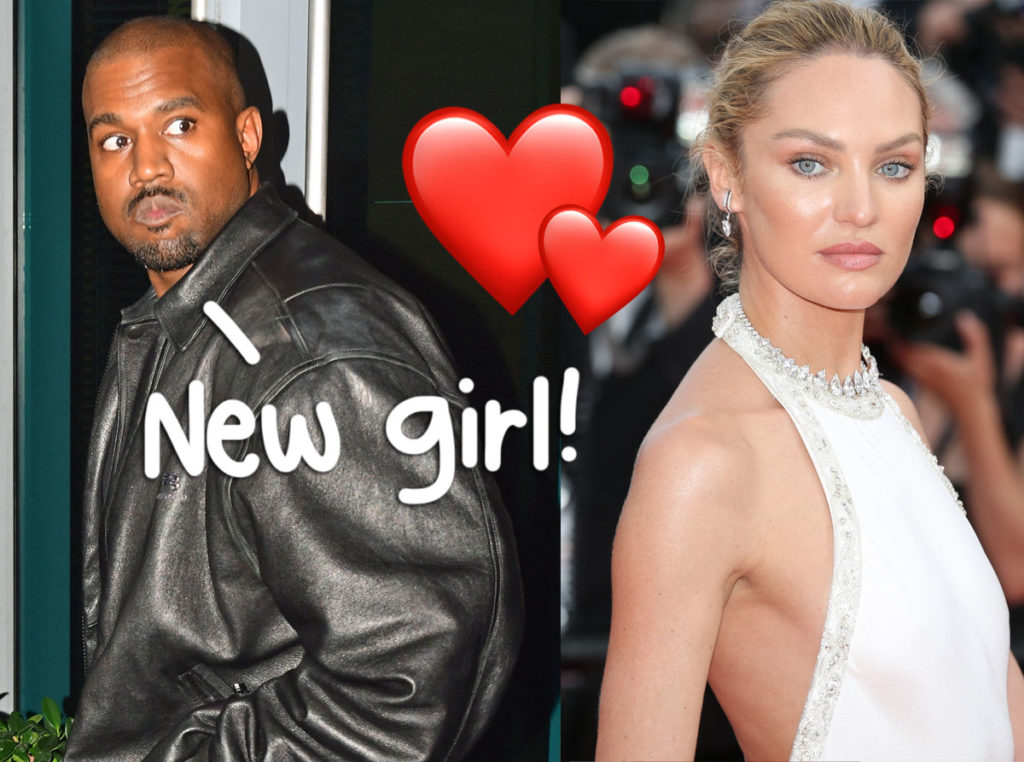 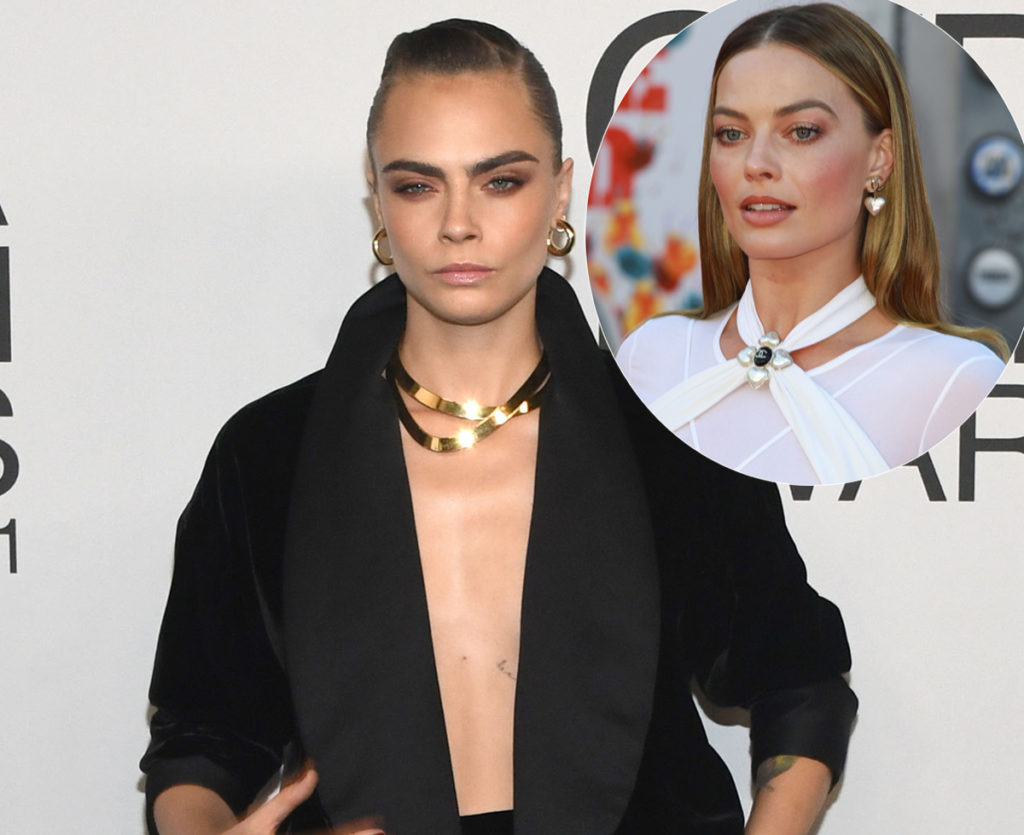 09/21/2022 Celebrity Comments Off on Jon Hamm FINALLY Answers Whether He Wears Underwear!
India